Together we can push governments of the UN to secure a Global Ocean Treaty this August to help protect 30% of our oceans from harmful human activity. 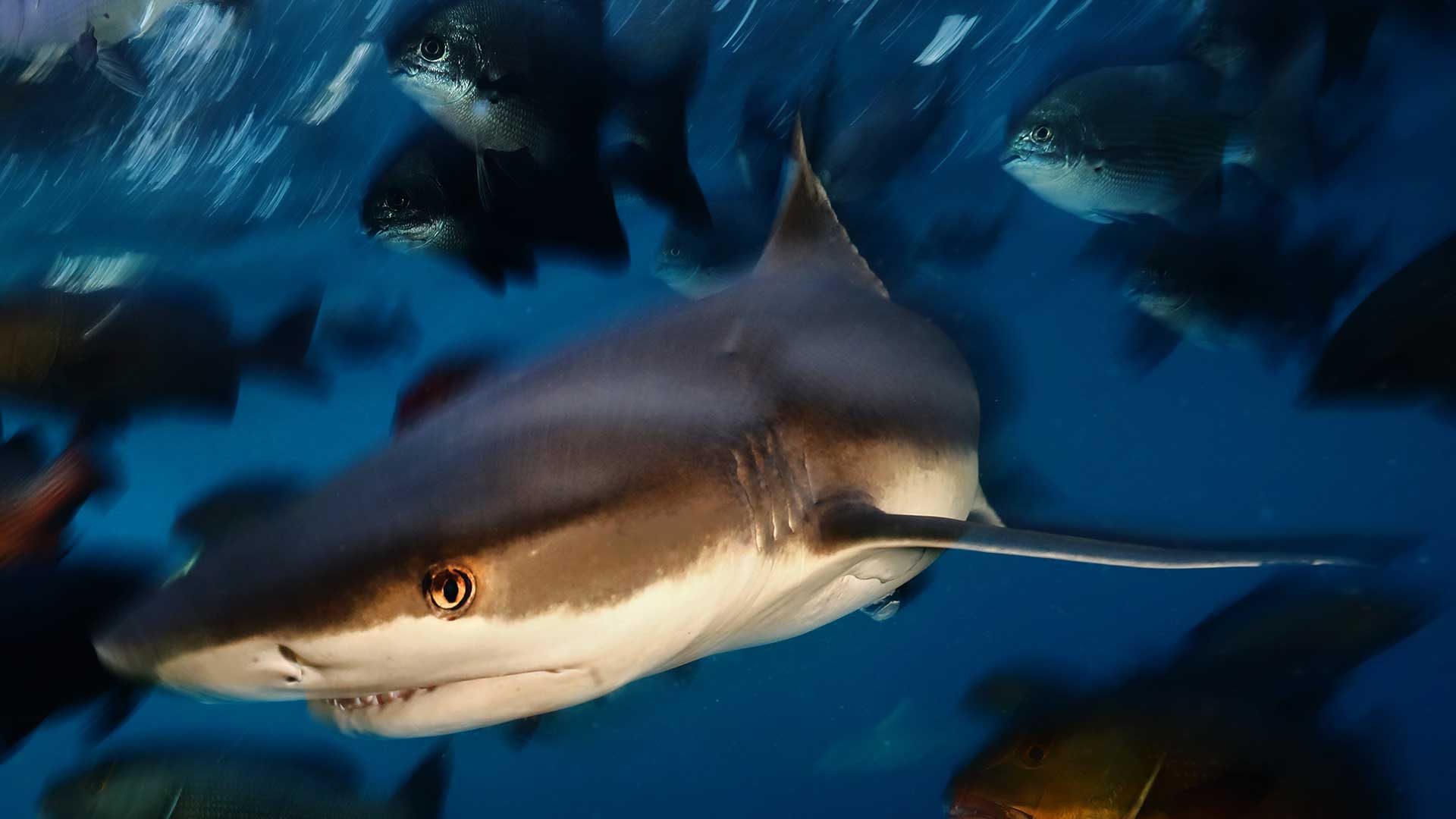 Our Best Chance to Protect our Oceans

Help win the biggest victory for our oceans!

Why do we need a Global Oceans Treaty?

Our oceans sustain all life on earth but they are under threat from destructive industries like industrial fishing, deep-sea mining and plastic pollution. Oceans and marine wildlife need the space to recover free from harmful human activity. Scientists predict we need to protect at least 30% of our oceans by 2030 to avoid the worst effects of the climate crisis.

What is a Global Ocean Treaty?

It’s an international agreement – currently under negotiation by governments at the UN – that would make it possible to properly protect the high seas through a network of oceans sanctuaries.

What are ocean sanctuaries?

Sanctuaries are similar to national parks, just in the ocean. They are designed to protect ecosystems from human exploitation, which means forbidding industrial fishing, mining, and other destructive human activities. 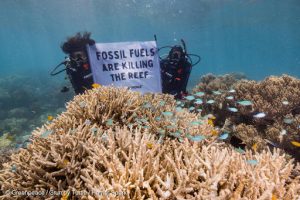 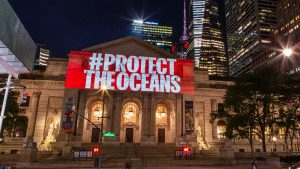 What if we treated our oceans like they matter? 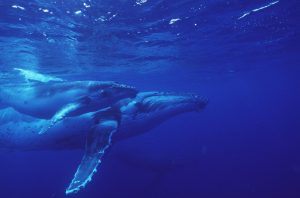 Join us on an epic voyage to protect the oceans 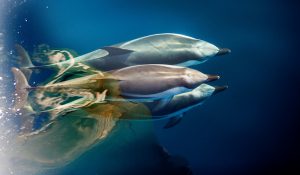 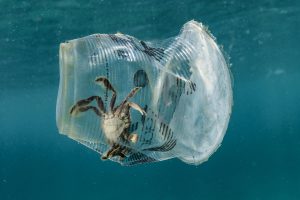 Funding activism can change the world 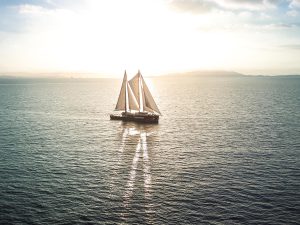