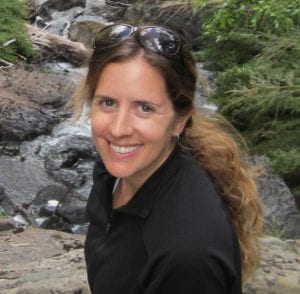 Kate Smolski is the Program Director at Greenpeace Australia Pacific.

Kate Smolski is an environmental advocate with over eighteen years of experience in grassroots organising, campaign strategy, media relations, policy and lobbying. As a grassroots organiser, campaigner and director Kate has worked for several leading US environmental non-profits including Green Corps, the Sierra Club, USCAN and Greenpeace US. She holds a Bachelor of Science in Wildlife Biology from the University of Rhode Island.

Kate moved to Sydney in 2012 to work as the Campaigns Director and then Chief Executive Officer of the Nature Conservation Council (NCC) of NSW. During this time, she co-founded the Community Organising Fellowship; an initiative that gives community leaders the skills needed to be successful in grassroots organising.

Kate Smolski is available to speak about climate change and its impacts, clean energy, wildlife protection and biodiversity. 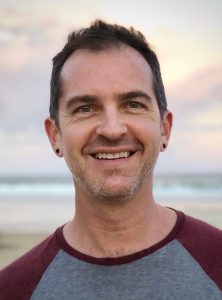 Glenn Walker is a Senior Campaigner at Greenpeace Australia Pacific.

Glenn Walker is a seasoned climate and environmental advocate, with over 15 years experience spanning the fields of the energy sector, offshore and onshore oil and gas exploitation, deforestation, land restoration, river protection, Indigenous conservation, and protected area creation and management. Before joining Greenpeace Glenn spent 14 years with The Wilderness Society, as well as working as a consultant for climate groups on political strategy. 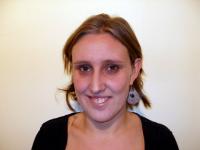 Lindsay leads Greenpeace Australia Pacific’s campaign to electrify the transport sector. Lindsay has a long history as a renewable energy campaigner in Australia’s climate movement. She previously worked for the Climate Action Network Australia, and is the founder, former National Director and current board chair of Solar Citizens, a people-powered movement of solar owners and supporters across Australia. 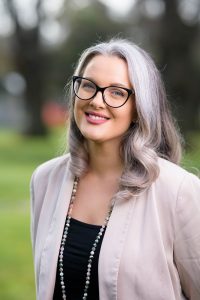 Nelli Stevenson is the Head of Communications at Greenpeace Australia Pacific.

Nelli has contributed to the success of countless environmental advocacy campaigns; addressing complex issues such as climate and energy, ocean conservation, and illegal fishing. Before leading Greenpeace’s strategic communications, Nelli worked as the Acting Global Media Director for Sea Shepherd Global and as the Digital Communications Manager at the Climate Council. She also worked extensively as a photographer and documentary filmmaker before commencing her career in strategic environmental communications.

Nelli’s dynamic career has taken her all over the world: from South-East Asia, to Africa, to Europe. At home in Melbourne, Victoria, Nelli was instrumental in the success of keeping Big Oil out of the Great Australian Bight — working tirelessly with prominent organisations such as Sea Shepherd, The Wilderness Society and Greenpeace.

With a high level of scientific literacy and a deep understanding of climate impacts and solutions, Nelli Stevenson is available to speak about ocean conservation, climate impacts, extreme weather, as well as climate and energy policy. 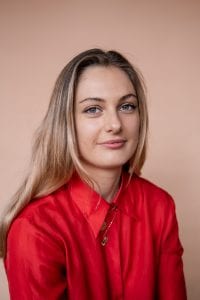 Sophia Fowler is a Climate Campaigner at Greenpeace Australia Pacific.

For the past three years, Sophia has contributed her invaluable skills to Greenpeace Australia Pacific as a Climate Campaigner, External Relationships Manager, Impact Campaigner, and Associate to the CEO. In 2016, she obtained a Master’s Degree in Globalisation and International Development at Netherland’s Maastricht University. She has also completed a Bachelor of Political Science and Government at the University of Sydney.

Before her involvement with Greenpeace, Sophia worked as a Media Coordinator and Executive at Ansible Australia and volunteered extensively with TEDX Conferences and Amnesty International. She has worked successfully on various Greenpeace campaigns such as Dirty Power, REenergise, and protecting the Great Australian Bight from oil drilling.

Sophia is available to speak about the Electrify campaign and renewable energy more broadly.