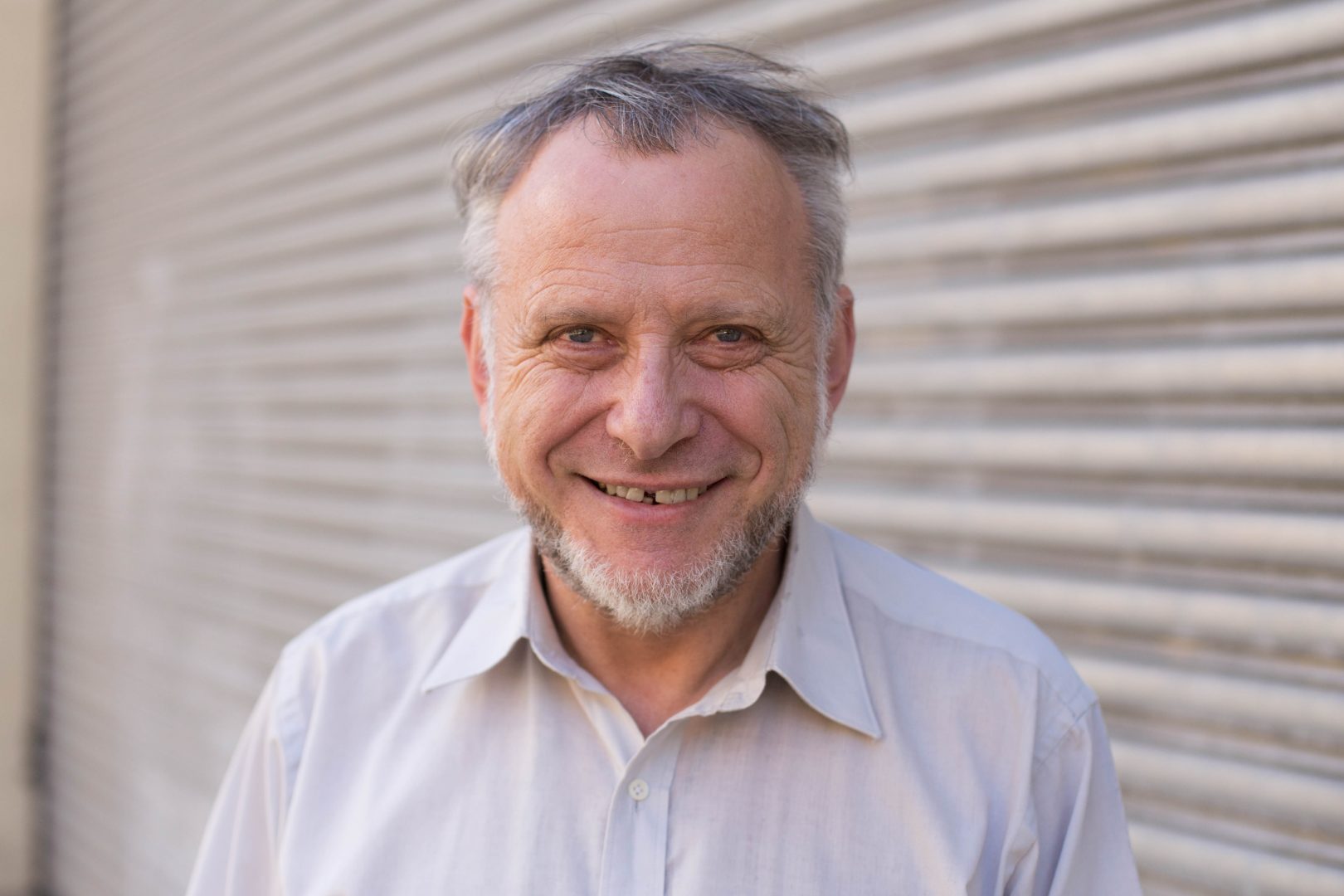 Jim Falk is a professor, author and activist with a strong focus on environmental issues. He has collaborated with Greenpeace for 30 years (including membership of the General Assembly for 20 years).

He specialises in the study of the nature, impact and management of science and technology in their social contexts. His publications, lectures and media interviews cover global politics, energy policy, nuclear weapons proliferation and environmental issues, with a particular emphasis on climate change (an issue he pioneered with a very early award-winning book he wrote in 1989).

As a grassroots activist, Jim has organised and contributed to a wide range of environmental and peace rallies, workshops and other activities. Jim has also contributed to governance development at Greenpeace International, and led its “One Greenpeace” initiative to develop it as a global campaigning organisation.