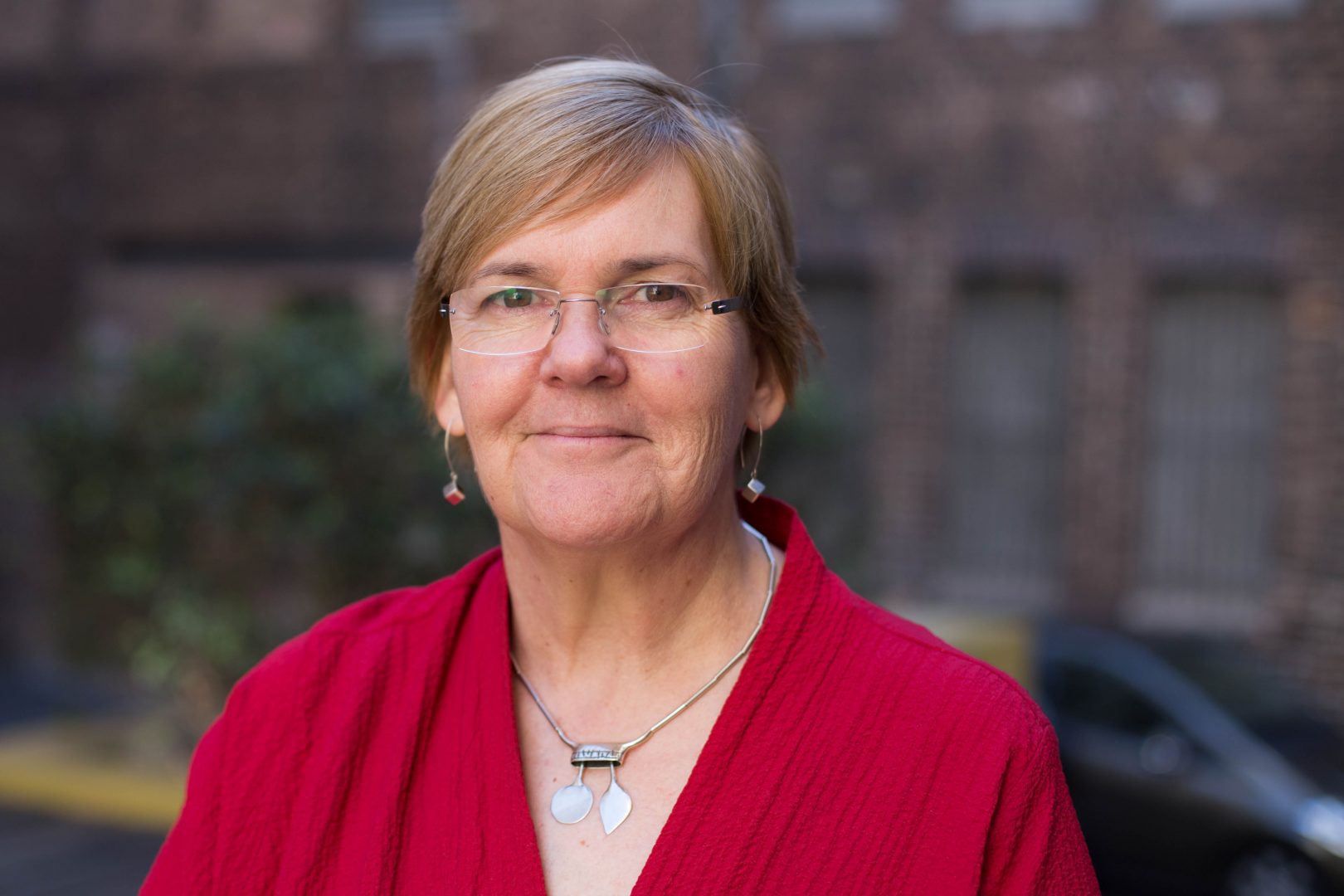 Louise Tarrant is a lifelong unionist having worked for many years as a representative of United Voice members – unionists working in low waged jobs in the cleaning, aged care, early childhood education, security and hospitality sectors.

During her time as National Secretary of the union Louise affiliated the union to CANA (the Climate Action Network) and employed, for the first time, two Climate Campaigners. The main campaigning focus amongst members was around solar energy. The union during this time established a Green Committee which undertook a national audit of the organisation's energy consumption and oversaw a number of consequent changes.

Louise is currently participating in A24 - a project spanning social movements that seeks to envision, expand a discussion about, and build the capacity to win, a just and sustainable future. She is also on the Board of the Climate Action Network.