As much as 80% of the world's forests have been destroyed or irreparably degraded. Our ancient forests are looted every day to supply cheap timber and wood products to the world. The price for this destruction is escalating climate change, biodiversity loss and community displacement. And it’s happening in our region. Indonesia has lost 72% of its ancient forest, Papua New Guinea 60% and the Solomon Islands is predicted to lose all of them by 2014. Back in Australia, we are part of the problem. 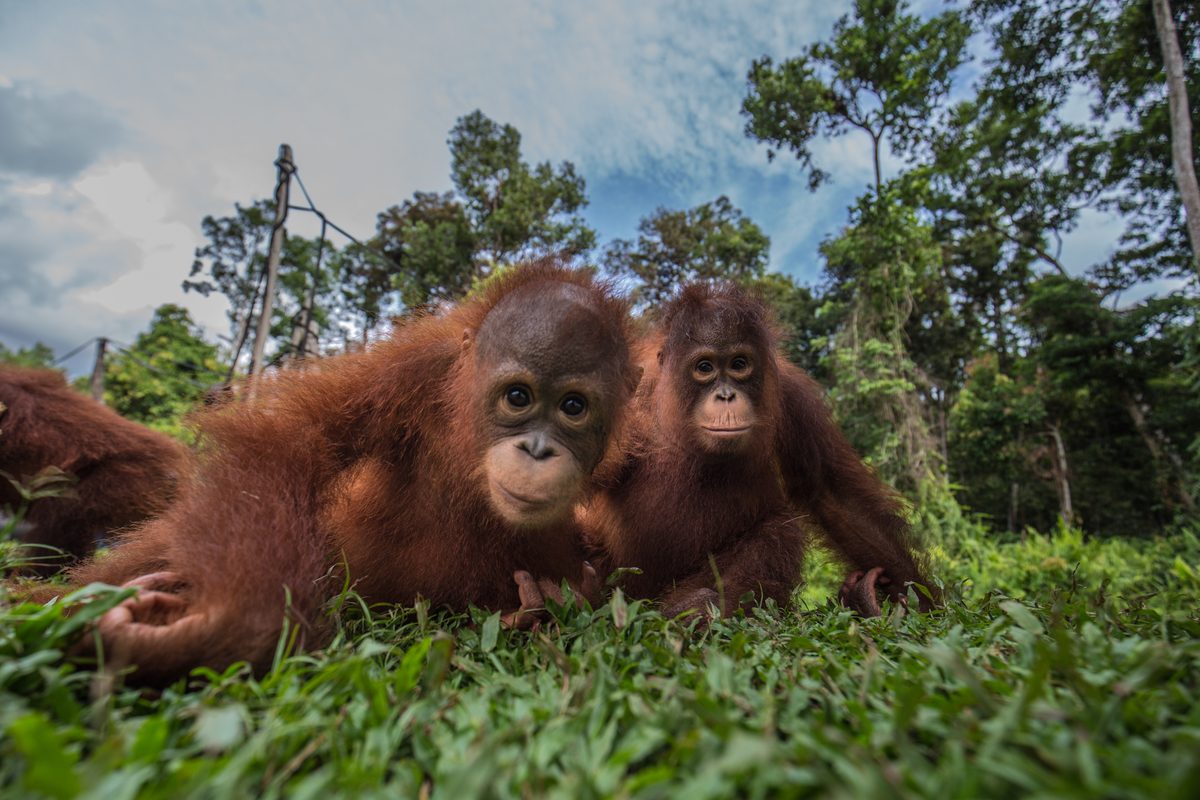 Take action for the forests

Ancient forests are destroyed every day to supply cheap timber, pulp and paper, and palm oil to the world.

The illegal and destructive logging operations are pushing species such as the orang-utan towards the brink of extinction and devastating local communities. What’s more, forest destruction accounts for around 20% of global carbon emissions. That’s more than the world’s entire transport sector.

We need to act fast to save the last remaining ancient forests.

A handful of international logging companies are cutting down the rainforests at record rates. Every year around the world, seven million hectares of ancient forest are logged, cleared or severely degraded. The last remaining rainforests in our region – which span across Indonesia, Papua New Guinea and the Solomon Islands – are disappearing at an alarming rate. In fact, Indonesia has been awarded a Guinness World Record for being the country with the fastest rate of forest destruction on the planet.

Agri-business is responsible for massive rainforest destruction as forests are cleared or burned to make way for cattle ranches, palm oil or soya plantations. Irreplaceable rainforests are converted into products that are used to make toothpaste, chocolate and animal feed. Indonesia’s peatlands only cover 0.1% of the land on Earth, but thanks in part to the activities of the palm oil industry they contribute to 4% of global emissions. If expansion of the palm oil industry continues unabated, that figure can only rise.

Today, forests face another threat – climate change. When we destroy forests, we add to climate change because forests trap carbon and help stabilise the world’s climate. When forests are trashed, the carbon trapped in trees, their roots and the soil is released into the atmosphere. Deforestation accounts for up to 20% of all carbon emissions. This is why Indonesia is the world’s third largest greenhouse gas emitter after the US and China. At the same time, climate change itself threatens forests on a terrifying scale.

As their forest is cut down, millions of indigenous people suffer human rights abuse, and increased poverty and disease. Their food and medicine sources are destroyed. Their drinking water is polluted by soil erosion. With less than 5% of the logs’ value given back to the communities, the business of logging is moving landholders from subsistence affluence to a desperate type of poverty.

Some of the world’s most rare animals and plants call the last remaining rainforests in our region home. As their habitats are destroyed, many face extinction.