Pacific peoples are fighting for survival. As small islands, the effects of climate change already impact everyday life and eco-systems across the entire tropical paradise region. 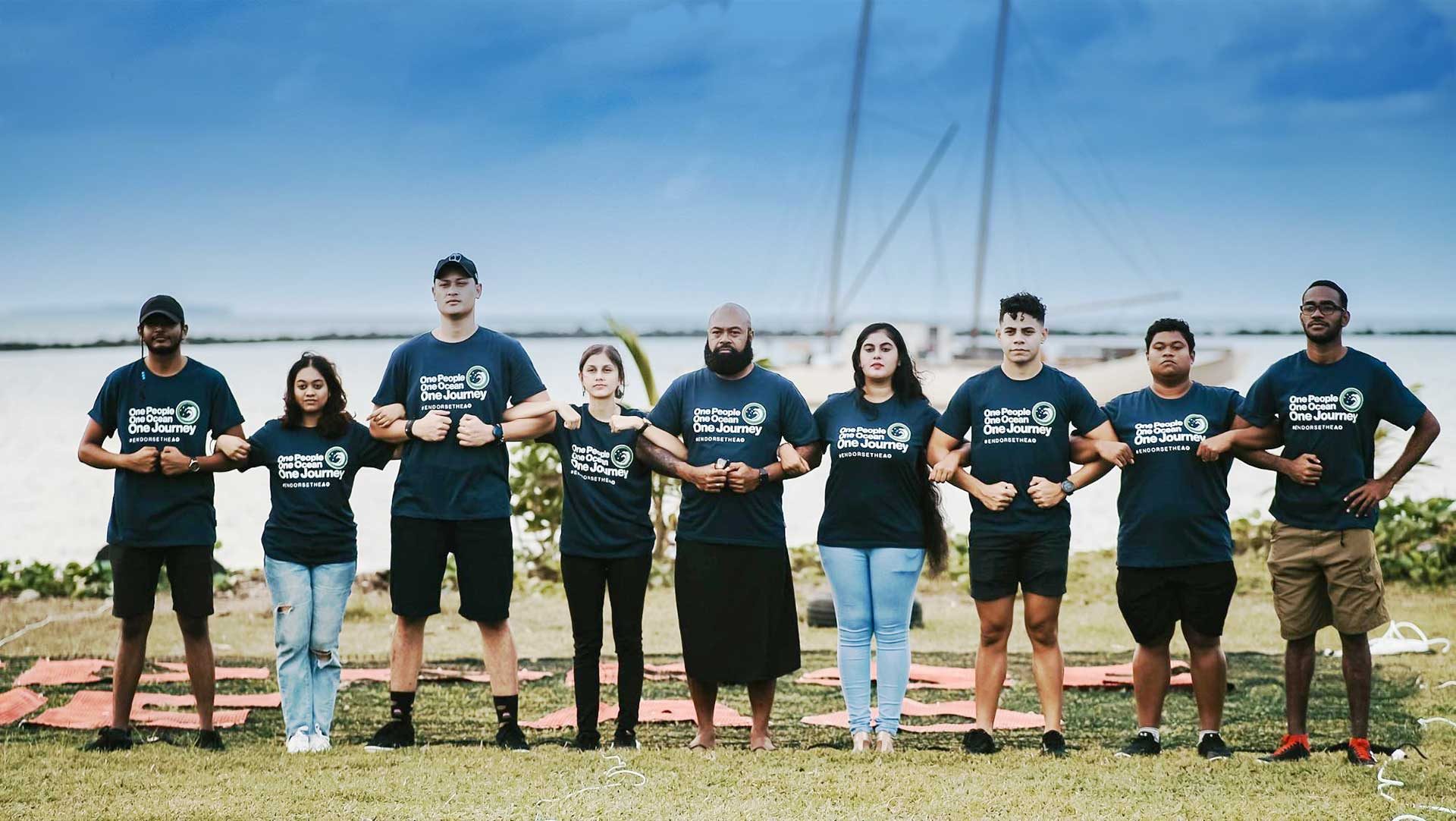 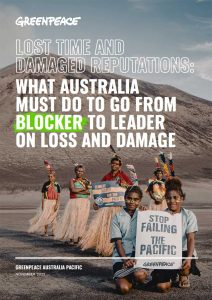 Pacific peoples are not just victims of climate change. They are custodians of large ocean states, and are powerful moral leaders in the fight to tackle the root causes of climate change. Pacific Island climate activists and Greenpeace are showing the world that complete climate chaos can still be avoided. And we won’t have it any other way.

Science tells us that the continuation of fossil-fuel extraction, and the survival of life in the Pacific (both on land and below the rising ocean) cannot coexist. The Pacific is already experiencing rising sea levels and monster cyclones, ocean acidification and dying reefs and many more unjust effects of the climate crisis.

The Pacific, despite having contributed almost nothing to global greenhouse emissions, (0.03 collectively) are among the most vulnerable countries of the world to the adverse impacts of climate change.

It’s time for wealthy countries like Australia to step and show us their plan to cut emissions to zero! 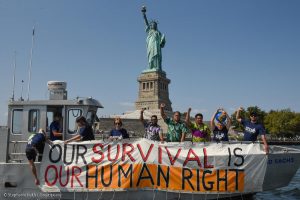 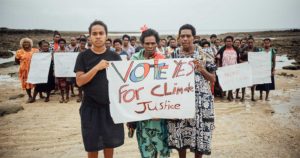 Demanding Climate Justice for the Pacific 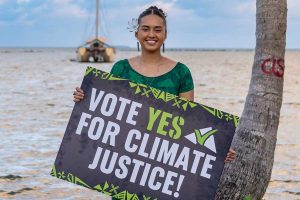 Pacific braces for the impacts of climate-fuelled disaster 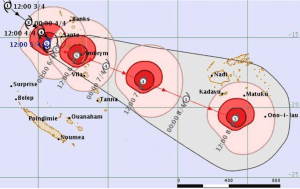 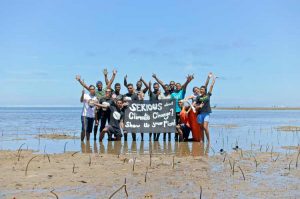 What Happens here affects us all 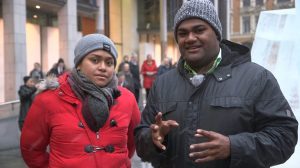