How much trash do you produce in a week?

If you could see all the waste you produce, would it change the way you consume? This photographer is hoping so. Australians produce a lot of waste. According to Clean Up Australia, the amount of waste that hits landfill in Australia every year is enough to cover the entire state of Victoria.

The average Australian produces 1.5 tonnes of waste in a year. Much of this household waste is avoidable – like plastic packaging and food waste. But according to the ABC, Australians still let $8 billion worth of edible food hit the bin each year.

“7 Days of Garbage is a series of portraits of friends, neighbors, and other acquaintances with the garbage they accumulate in the course of a week. Subjects are photographed surrounded by their trash in a setting that is part nest, part archeological record. We’ve made our bed and in it we lie.”

Being environmentally conscious on recycling day and sorting your rubbish into compost, recycling and general waste bins is fantastic – but it’s important to think about producing less rubbish to begin with. That’s why photographer Gregg Segal created 7 Days of Garbage – a series of portraits of Americans surrounded by a week’s worth of household rubbish. Gregg says: 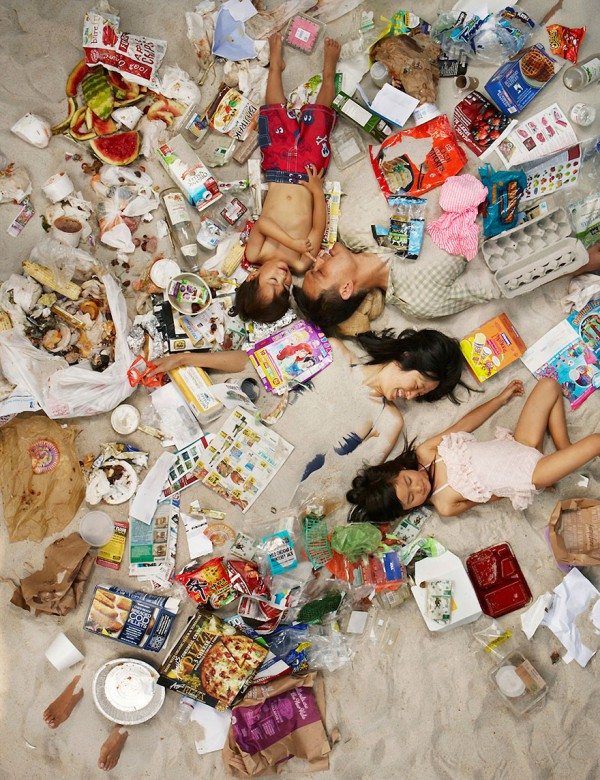 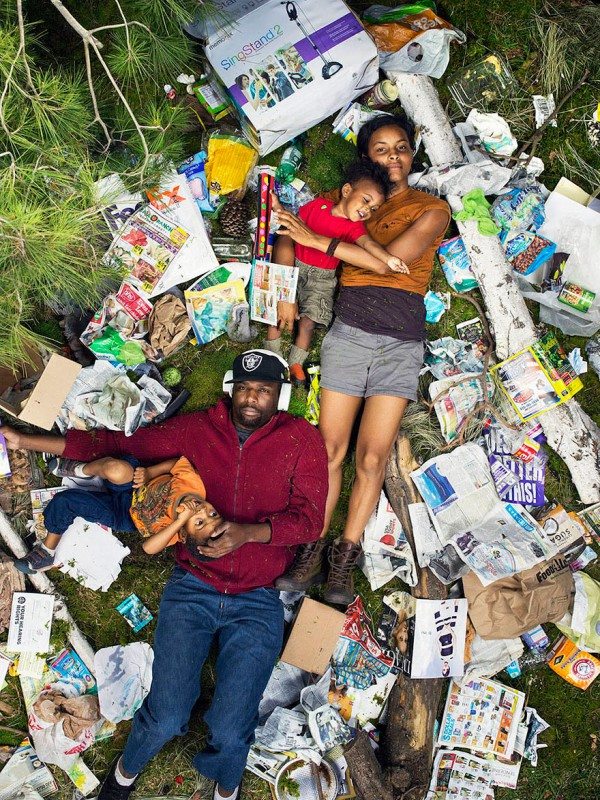 You can find all photos from the series here, and more of Gregg’s work on his website here.