Know your frenemies: the low-down on plastics

Why is it important to recycle plastic? Get your head around this: nearly every piece of plastic ever made still exists today. 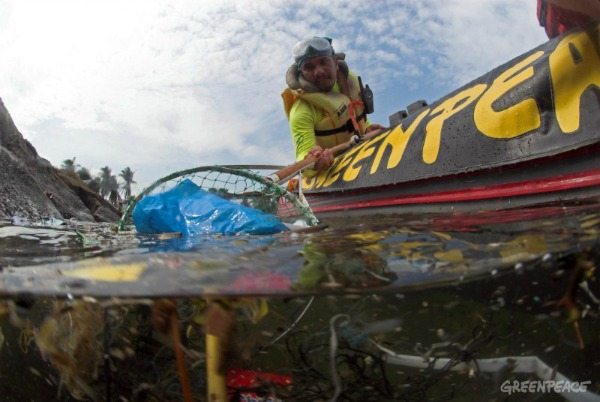 And it’s probably all in there. Ugh.

It’s pretty easy to hate on plastics. According to Clean Up Australia, these resource-hungry polymers:

No matter how old you are, you’ve probably seen a lot of plastic in your lifetime. But instead of hiding under your sea of yoghurt tubs and takeaway containers in shame, learn more about man’s greatest frenemy: plastic. Knowing how to recycle plastic is the first step to reducing the plastic pollution that you create.

What can I recycle?

The bad news: just because a plastic item has a recycling symbol, doesn’t mean your local council recycles it.

While this symbol helps tell manufacturers what type of plastic the container is made from – it won’t necessarily tell you whether something can be recycled or not. For example, both squeeze bottles and plastic bags can be made from LDPE plastic – but both are not recyclable in kerbside bins.

The good news is, it’s very likely that all the rigid plastics containers you use can be recycled in your kerbside bins!

TIP: A good way to check if a plastic container is rigid is to ask two questions – could it hold liquid? Does it hold its shape when crumpled?

That includes a wide range of the plastic items you use at home everyday, from soft drink bottles and milk and cream bottles, to plastic take-away containers and butter and margarine containers.

Lots of soft plastics – like plastic bags and cling wrap – cannot be recycled as they may get stuck in sorting equipment at recycling centres. Bottle tops can also obstruct machinery or trap liquid inside containers, so Planet Ark advises they be removed and thrown into the garbage.

Another big recycling no-no is polystyrene foam – including the white packaging found in takeaway containers and polystyrene hot drink cups, as well as the spongy black foam trays used for meat packaging. Plastics found in items like nappies, syringes, irrigation and garden hoses should also be placed in your waste bin.

What does this mean for you?

There is no definitive nationwide policy on recycling as Australia’s waste industry is state-regulated – so you should check with your council to see what you can put in your recycling bin. Make sure to scrape containers, remove lids, and crush items before placing them in the bin. For plastics and other recyclables that can’t be placed in kerbside bins, find your nearest recycling centre here.

Please don’t forget to reuse, reduce and recycle – especially when you’re hanging out with plastics. 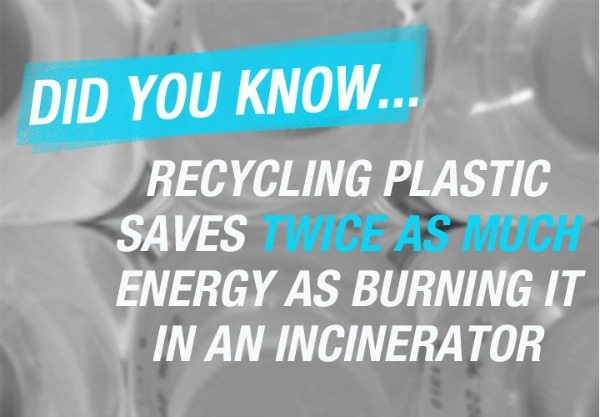 Ten quick tips – cut down your plastic use 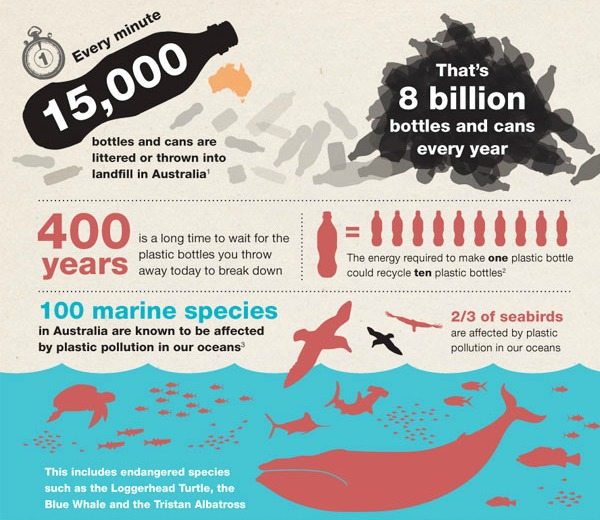