The gentle caress of the bulldozer

Right now, a handful of brave folk are doing all they can to stop Whitehaven Coal from razing the ancient Leard State Forest in order to build a coal mine – currently the largest under construction in Australia. 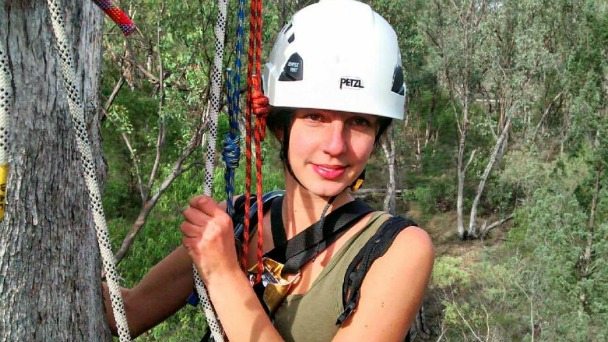 The Forest is rare, precious and home to numerous endangered species. Though it has stood for centuries, a huge portion of it will be gone in days if Whitehaven havs their way.

The controversial coal company has justified the destruction in a document so preposterous it’s hard to believe it was produced with a straight face.

This particular gem is from P53 of their biodiversity ‘management’ plan:

Images released from the forest show that the bulldozers have the gentle touch of… well… a bulldozer.

Whitehaven’s original Biodiversity Management Plan stated that “clearing of areas for mining will be undertaken predominantly late summer and early autumn periods in order to avoid key breeding/hibernation seasons for threatened bat and bird species known to reside in the Leard State Forest.”

But this is now defunct, because Whitehaven has decided to flatten the forest anyway, hibernation or not. The result? Animals are being killed in their sleep.

After Labor and the Greens called for Whitehaven to stop, even state Environment Minister Rob Stokes has been prompted to express his ‘frustration’ at Whitehaven.

Pressure is building, but the activists in the forests are a thin line of defense. It’s down to the NSW Government to call on Whitehaven to stop.

Help us make it happen.