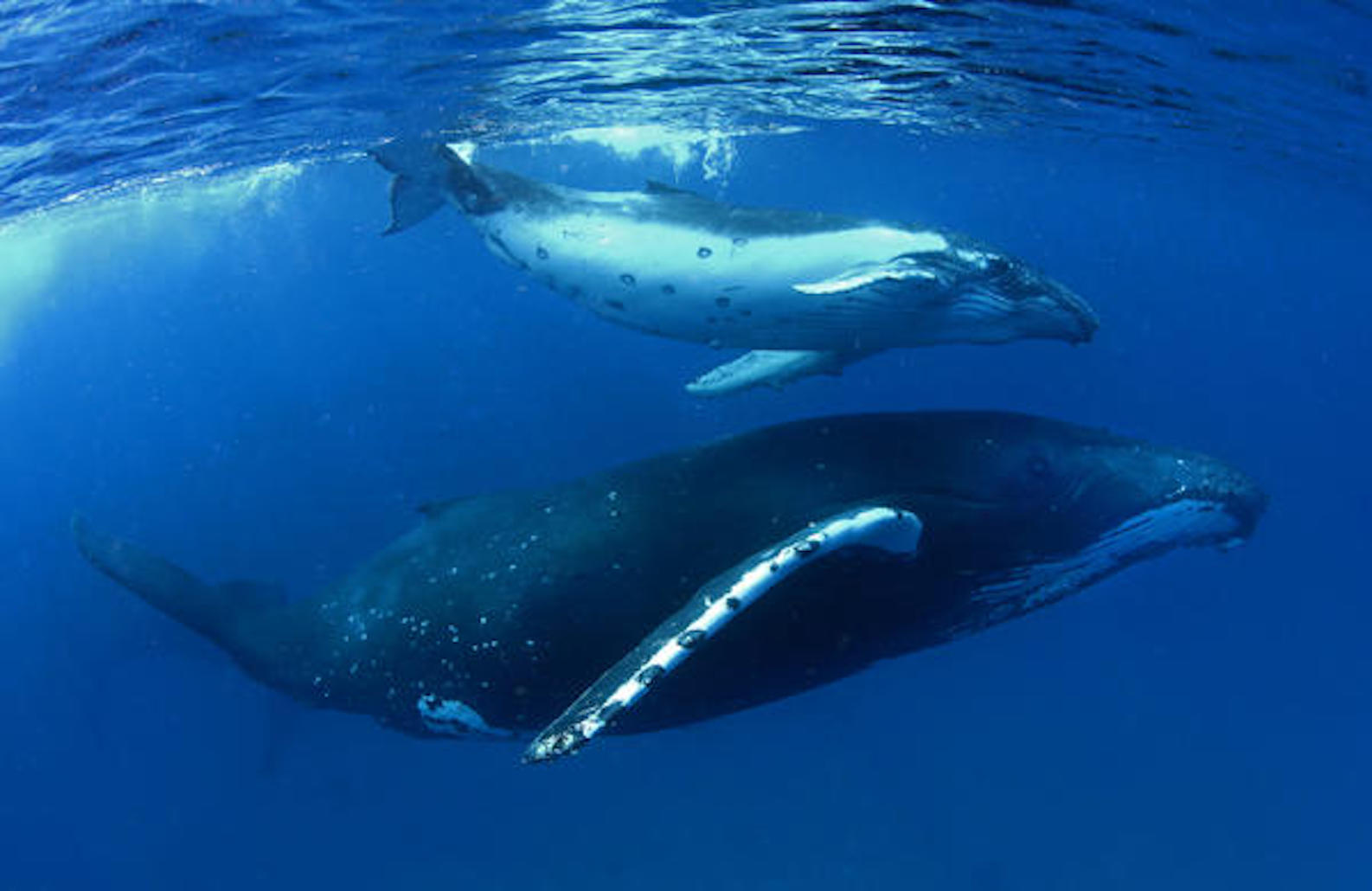 We just heard that Tanya Plibersek, the federal Environment Minister, is reviewing Woodside’s bid to extend its dirty gas processing facility to 2070. That means we have until 24 November to flood the environment department with public comments on the dangerous climate impacts of Woodside’s North West Shelf.

The North West Shelf is one of Australia’s oldest and most polluting gas processing plants. Opened in the 1980s, it was due to be decommissioned within the next decade. Instead, Woodside is dusting it off and seeking approval to extend the life of this facility to keep processing gas into the 2070s – well over 20 years past when Australia is meant to reach net zero emissions. The plant is a key piece of infrastructure for Woodside’s Burrup Hub – the most climate polluting fossil fuel project currently proposed in Australia. 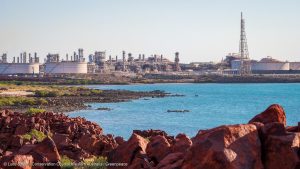 If approved, the North West Shelf extension would belch out over 4 billion tonnes of climate pollution until 2070, posing serious threats to the places and marine animals we love. But if enough people comment, it could send the whole legal process on the North West Shelf back to the beginning – undoing years of Woodside’s work to push this climate wrecking project through.

In July, thanks to fabulous Greenpeace supporters and our allies at the Conservation Council of WA, we were able to lodge a record-breaking number of appeals with WA’s appeal convenor that built pressure on Woodside. And now thanks to great legal work from Environmental Justice Australia and the Environment Council of Central Queensland, our movement is making the national case to Minister Plibersek that the North West Shelf should be reconsidered.

Anyone who is concerned about the climate crisis and its threats to people and nature can help by making a submission today. Will you make yours? We’ve outlined easy steps to follow below.

1. Go to the EPBC Act public portal
2. Provide a title for your comment. It can be whatever you’d like, but keep it respectful and relevant to your concerns. Example: ‘Reconsider Woodside’s Climate Wrecking Plans’
3. Fill in your name and email, and answer YES to the first question, “Do you consider there is substantial new information available about the impacts the action has…”
4. Write about the new information that has been provided which shows the climate risks that Woodside’s North West Shelf poses to people, places and ecosystems in Australia. This includes:

You can also talk about the specific Australian places, animals, and plants you care about, that would be negatively impacted by climate change. This could include areas like UNESCO protected Ningaloo Reef and the Great Barrier Reef, as well as threatened whale and sea turtle species.

5. Answer NO to the second question, “Do you consider there has been a substantial change in circumstances that was not foreseen at the time of the first referral decision…”
6. Leave the text field of the second question blank, or write “N/A”
7. In the space for additional comments, you can write more about why it’s important to you that the Minister make a new decision – and add any further evidence about Australian places, ecosystems, and species at risk that you’re concerned about.
8. Tick whether or not you want your response to be confidential
9. Tick that you have read and understood the privacy policy and Declaration
10. Click SUBMIT to lodge your comment

Remember, submitting your comment is a hugely important step in helping stop Woodside’s climate destruction. If you’ve got a little more time, please also share this blog with your family and friends and encourage them to comment too by 24 November.