Think you can reverse global warming?

On a brisk, sunny morning in the middle of Sydney’s business district, people were greeted with a surprise. Standing out against the concrete a mysterious 2m tall exhibit sat lonely in the square.

On a brisk, sunny morning in the middle of Sydney’s business district, people were greeted with a surprise. Standing out against the concrete a mysterious 2m tall exhibit sat lonely in the square.

Inside the exhibit was a gorgeous iceberg, floating in mid-air. On top was a very tiny (and very cute) polar bear.

On closer inspection, people saw an image environmentalists know all too well –  the ice was melting. 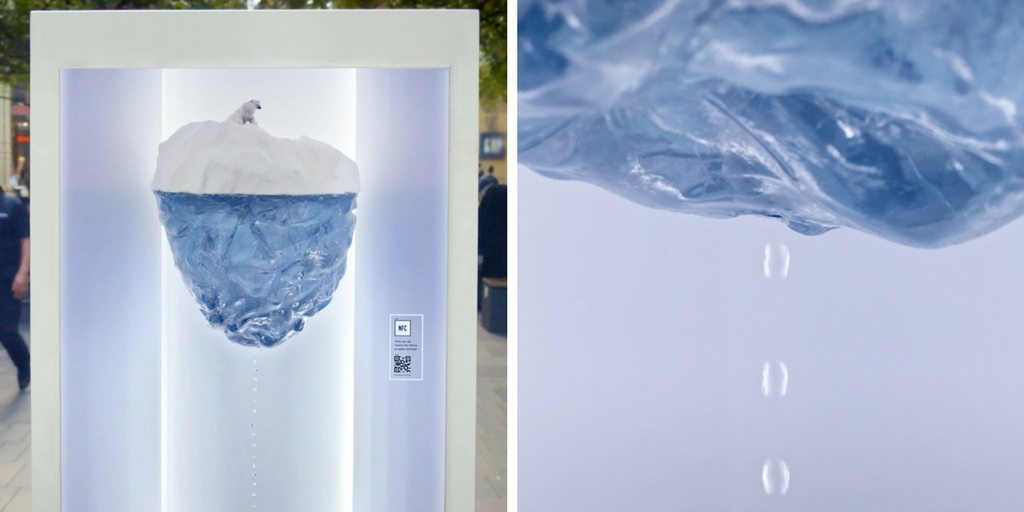 What happened next? Watch the video to find out…

A bright white box is not something you’d usually see in the middle of a busy shopping mall. It immediately drew a crowd of curious spectators. 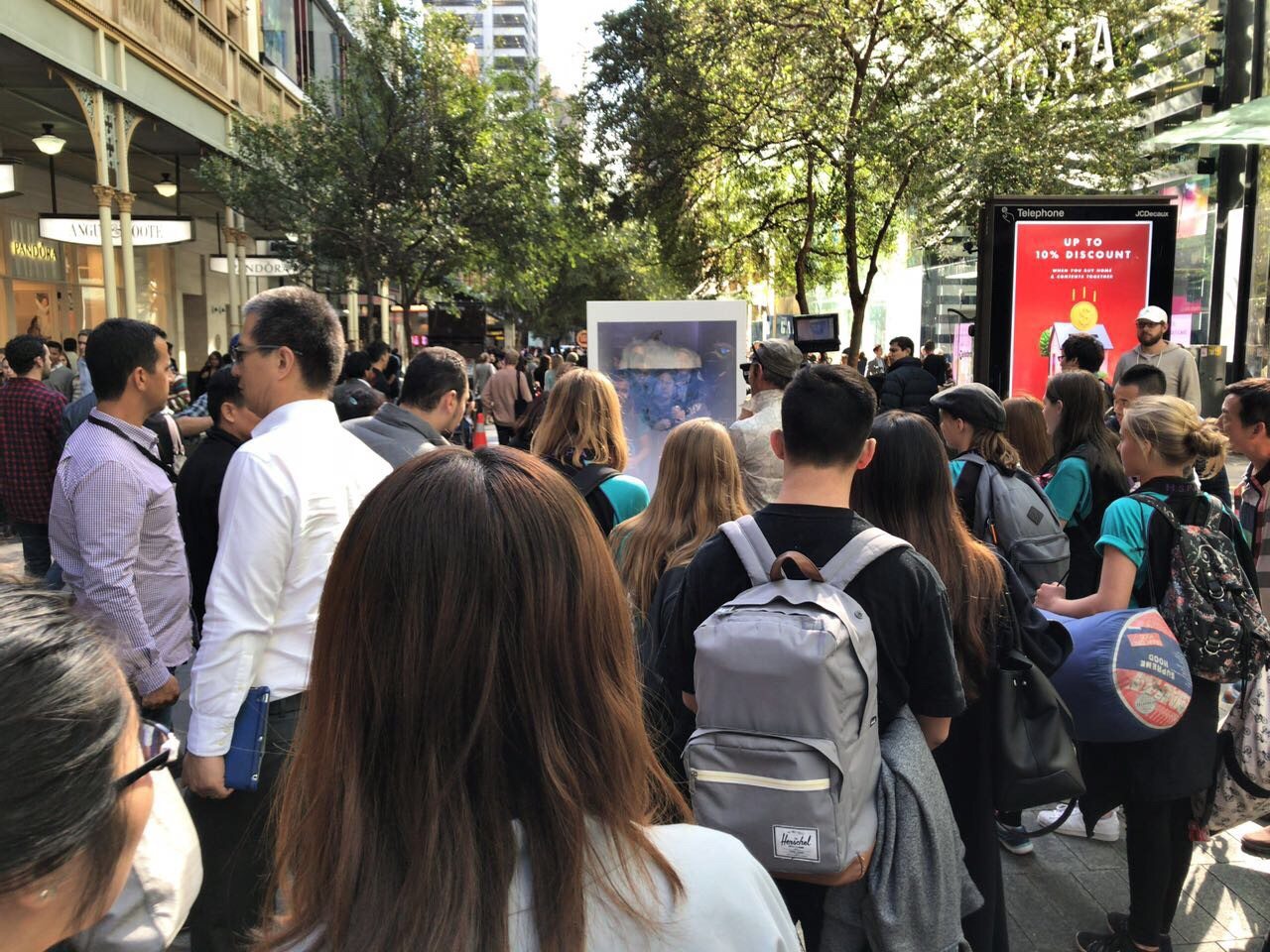 The magic of this installation was that it transported people out of their heads. So many passers-by were travelling to their jobs, barely noticing the world around them.

But this vibrant installation encouraged people to look up from their phones and enter a new world. A place where they were no longer bystanders, but active participants in a green and peaceful future. 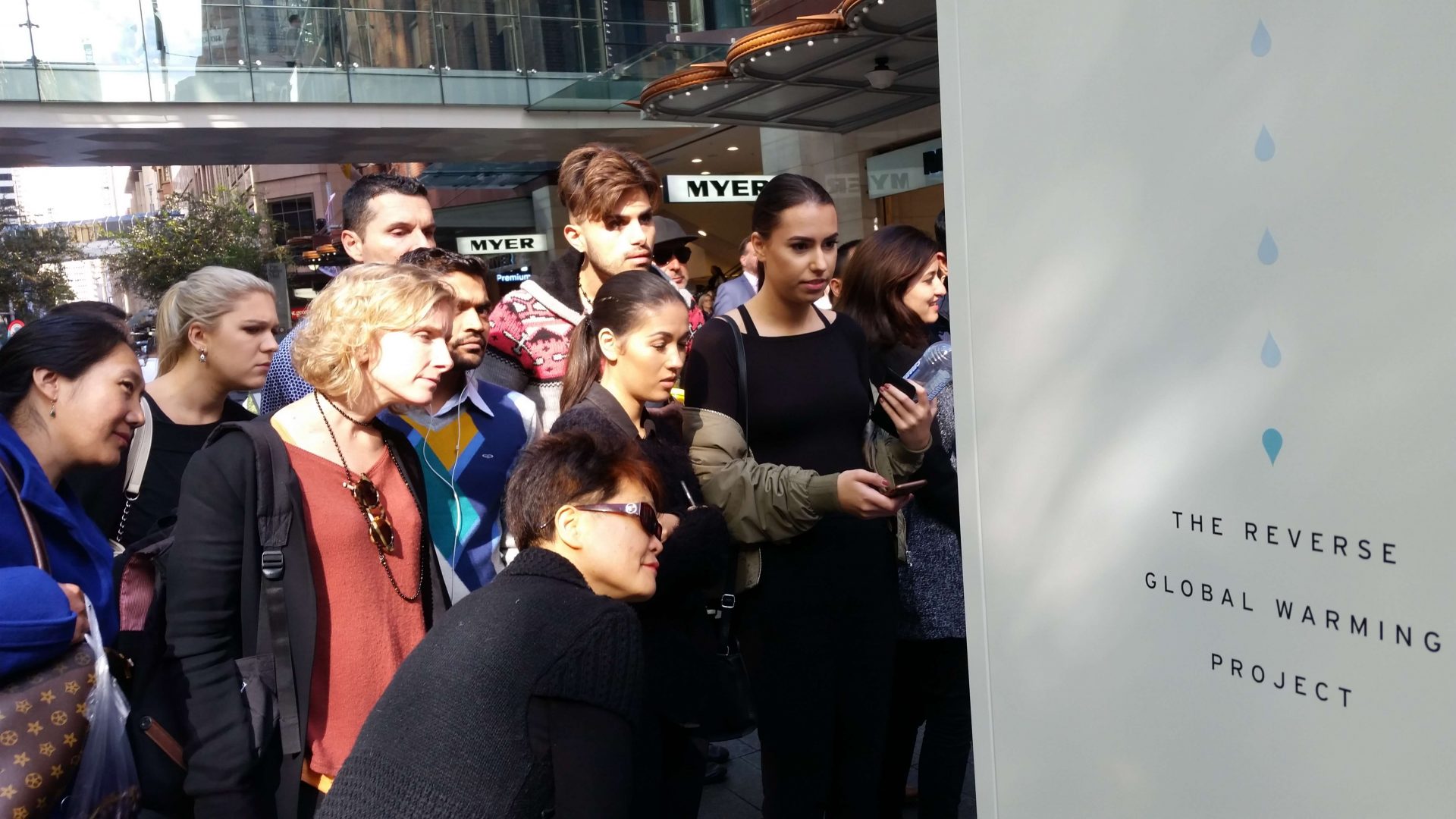 One of the challenges of fighting against climate change is that people find it difficult to see the effect their efforts have on such a massive global problem. But this exhibit showed how tangible change can be as long as you’re willing to step up and do something.

If this installation inspired one person to take the next step, to have a conversation with a friend or to join a network of climate activists – we have already increased our power to win. Sure, we might not be able to reverse global warming but with every drop that flows back into the ice, the Greenpeace movement grows stronger.

The power of people

The most important message is: big or small, individual or collective, all acts have value and hold inside them the power to inspire others. Together we’ve forced some of the world’s most powerful companies to end their dangerous practices. Your commitment now might feel like one of those tiny drops, but what is an ocean but a collection of drops? Together, we can win. 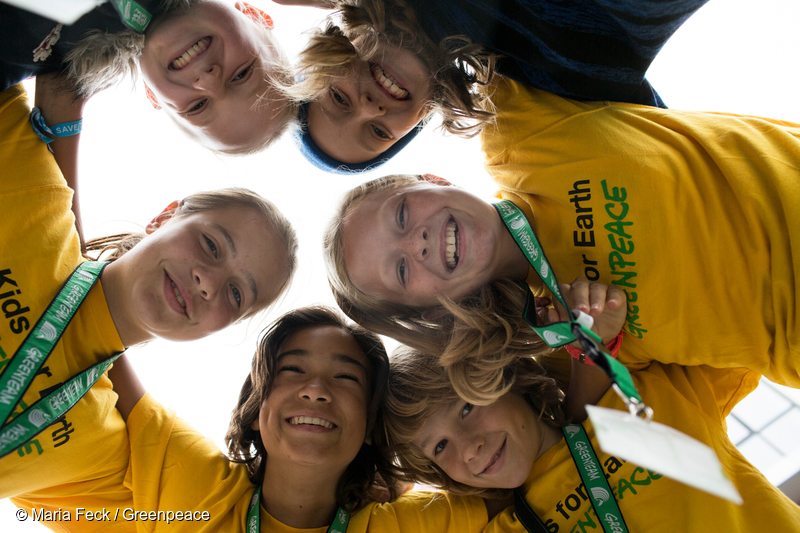 Cool Cool, but will you now tell me how it works?

A magician never reveals their secrets – but since you made it this far – I’ll end by saying you have the magic power to tackle climate change, by working together and inspiring the people around you, that is if you choose to use it. 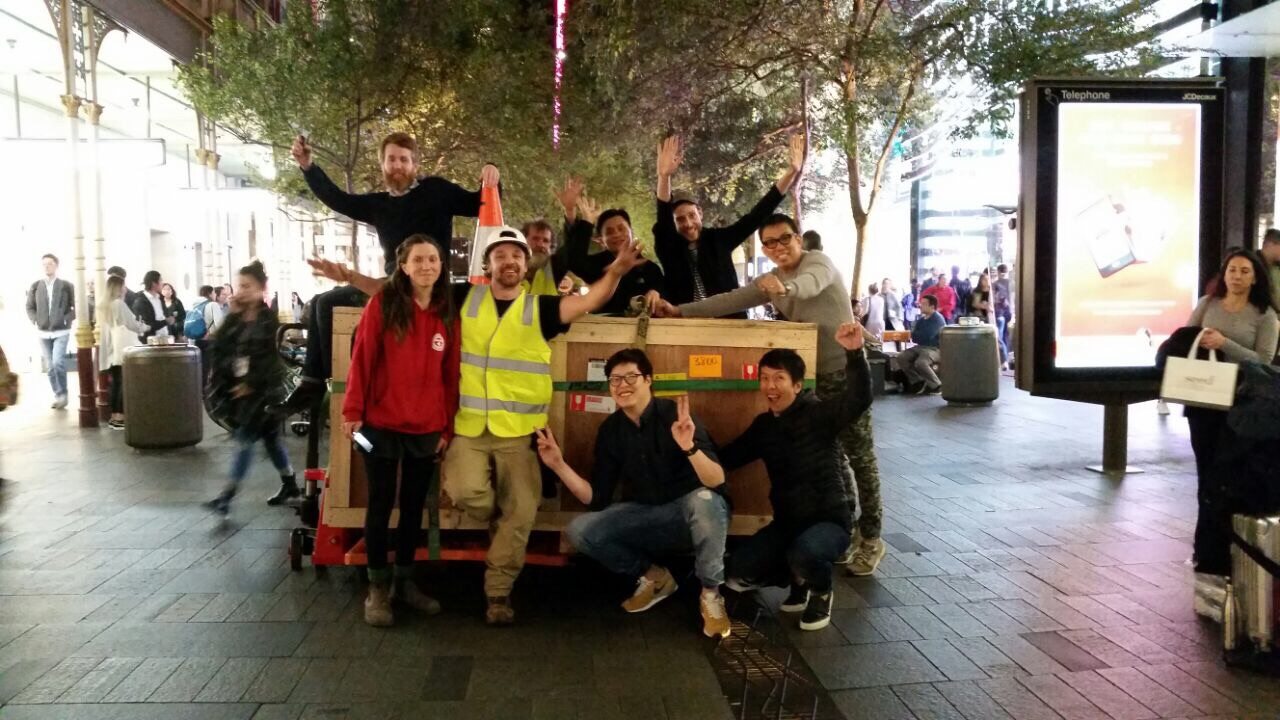