A cyclone isn’t going to save the Great Barrier Reef. It’s a sentence that feels like it shouldn’t need to be said out loud. 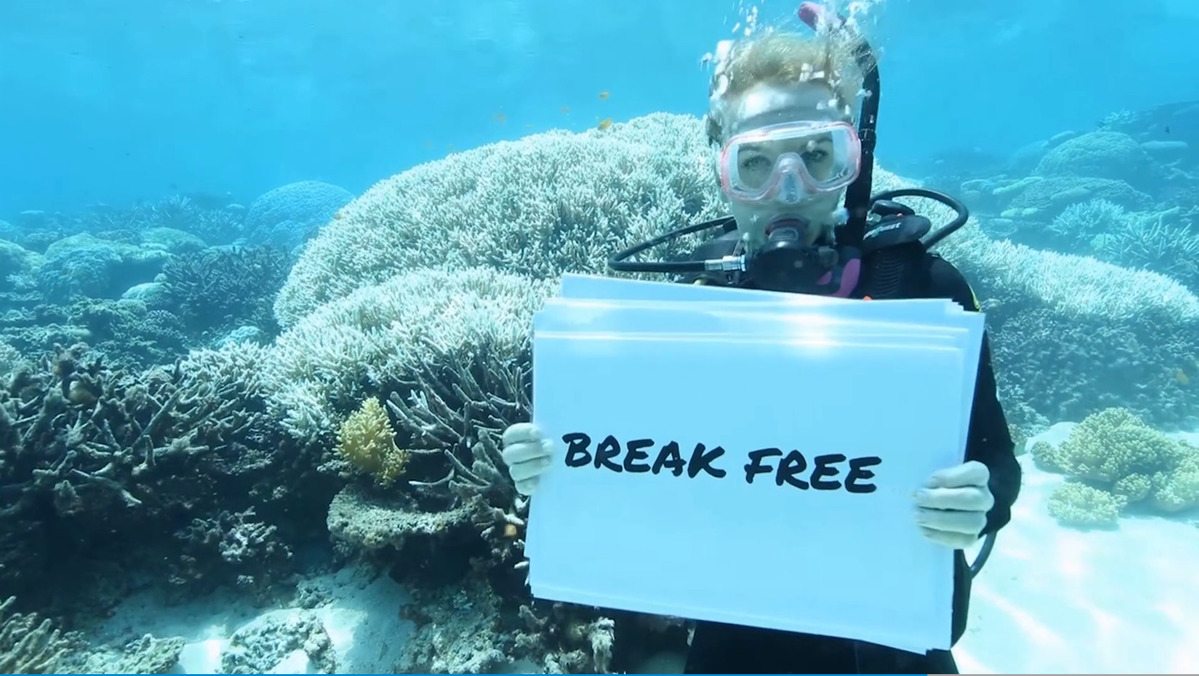 But if you were watching TV as cyclone Debbie bore down on the Queensland coast you would have seen hopeful tourism operators take to the airwaves and claim that the associated cooling could help save the reef.

Some reports even went so far as to say it might even “stop coral bleaching in its tracks”.

It’s no surprise that this wishful thinking has turned out to be false with experts today stating that the cyclone will likely do more damage to the Reef overall.

Effectively we have the worst of both worlds.

“There is some overlap between them but essentially, each of the three events [the 2016 and 2017 bleaching and Cyclone Debbie] is covering a different large area of the Great Barrier Reef.”

In itself the destruction from Cyclone Debbie to the Reef, and to the communities of Queensland, would be dire. But combined with two sequential years of coral bleaching it’s clear that what people were hoping could bring some reprieve last week has wrought only more destruction.

But we should have known this. There isn’t going to be a quick solution for the decades of warming that now sees the Reef sick and dying.

What is needed to save the reef is consistent, deliberate action on climate change. We need politicians to turn their back on coal like polls show two thirds of Australians have already done.

We need our leaders to realise that coal is a dying industry and that its death throes could still take one of our greatest natural treasures with it.

Politicians are trying to sell us the lie that we can have coal and coral side by side.