This is exactly how terrible Trump’s climate change decision is 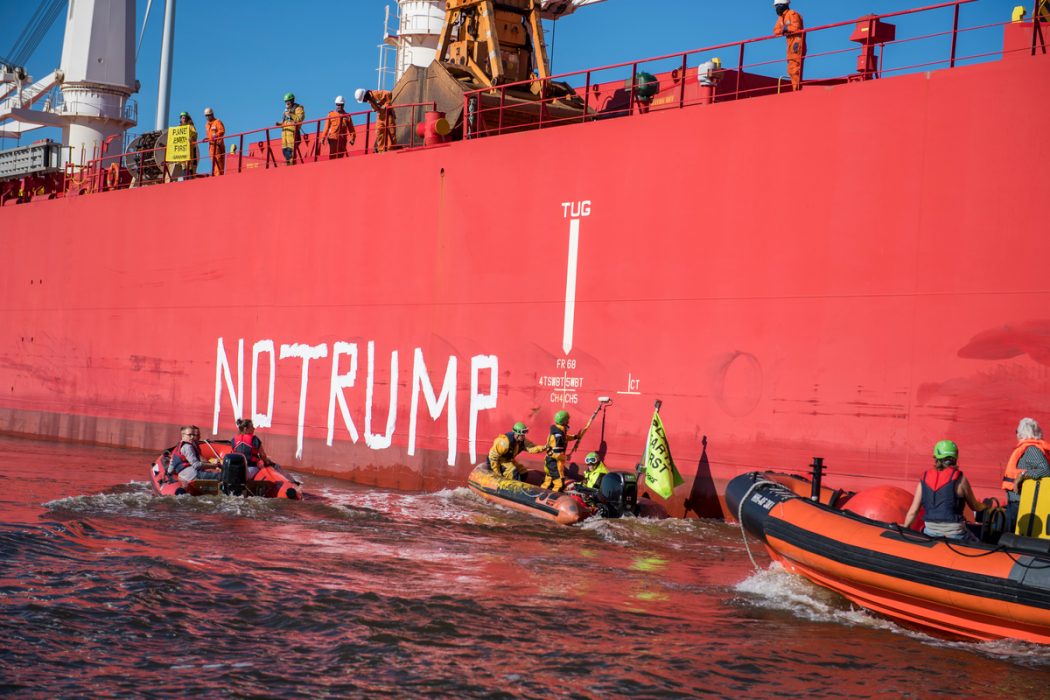 President Donald Trump’s decision to pull the US out of the Paris climate accords has tangible costs for the entire world.

Here are five ramifications we can expect to see.

1. The US could become the highest emitting country in the world

America is currently the second largest contributor globally of greenhouse gases behind China. With China now reaffirming their commitment to the Paris accords and taking steps to reduce high-emitting fuel sources like coal it is possible they could become the highest emitting country.

2. BUT, local and state governments can take action to curtail this

In much the same way that we have levels of government that can commit to environmental initiatives regardless of federal initiatives so too do the United States. In an amusing development the mayor of Pittsburg responded to Donald Trump’s statement that he was “elected by the people of Pittsburg and not the people of Paris” by declaring that he would ensure his city followed the guidelines of the Paris accords. 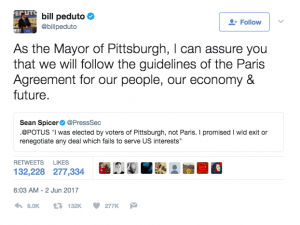 Australia’s foremost expert on coral, Terry Hughes, who has conducted exhaustive surveys of the Great Barrier Reef says immediate action on climate change is needed to help protect the Reef.

He told media: “Climate change is not a future threat. On the Great Barrier Reef, it’s been happening for 18 years.” 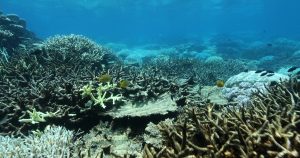 And not just that. As climate change becomes more severe extreme weather events increase in frequency and intensity. The disturbing thing is that fires release carbon into the atmosphere, which in turn drives climate change.

5. In the Pacific, communities already affected by sea level rise will bear a greater cost

In the Pacific Islands people are already living with the real-world consequences of climate change like rising sea levels. In the Solomons five entire islands have already disappeared.

6. This in turn will change the way the world works

In the world political arena, there are likely to be repercussions in trade and other treaty relationships for the US. The EU and China have reaffirmed their commitment to climate change. If the Pacific Islands feel like America have turned their back on them while China have not this could impact on their relationship with everything from food security through fishing to the placement of military forces throughout the Pacific.