The Arctic Sunrise has been seized. Here’s why:

The message is clear: Norway, it’s time to choose people over oil. 35 activists from 25 countries around the world are in the Barents Sea to demand an end to Arctic drilling.

The message is clear: Norway, it’s time to choose people over oil. 35 activists from 25 countries around the world are in the Barents Sea to demand an end to Arctic drilling. 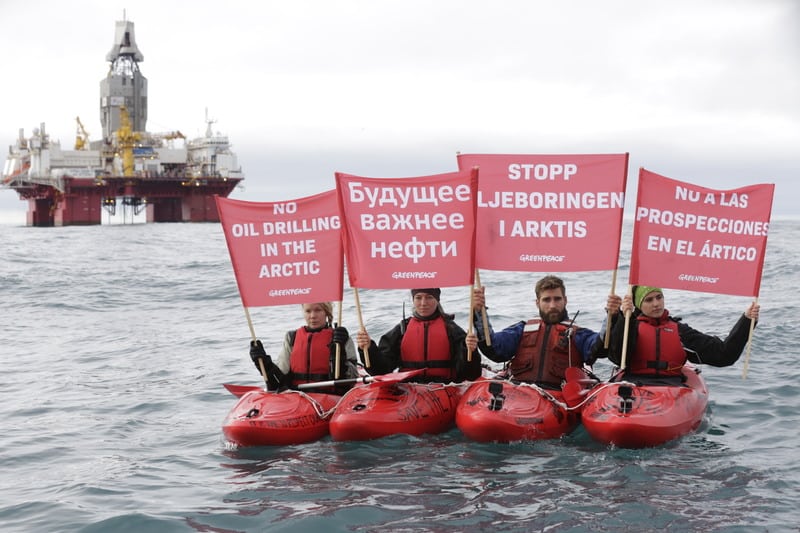 Today, activists from the Arctic Sunrise on inflatable boats and kayaks entered the exclusion zone of Statoil’s Korpfjell well, Norway’s most northern oil drilling site to date, and attached a giant globe to the rig Songa Enabler.

The globe carried written statements from people from all over the world, with a message to the Norwegian government to stop the oil drilling.

The activists halted the operation of the rig, and after several hours of demanding an end to the drilling in the Arctic, the Norwegian Coast Guard interfered with the peaceful protest, arresting the Arctic Sunrise ship, the activists and crew members. 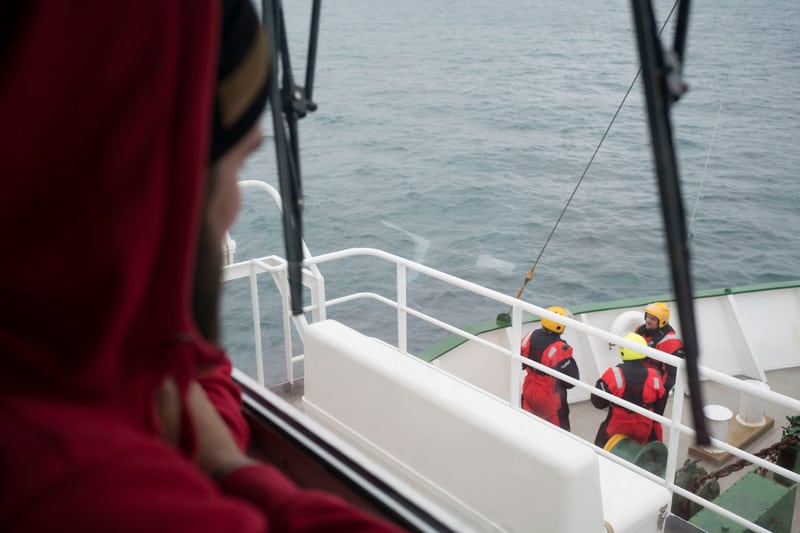 Just 10 days before ratifying the Paris Agreement, in June 2016, the “environmentally friendly” Norwegian government granted new oil licenses. Now, a year later, Statoil has just started to drill for oil in the northernmost area ever licensed by Norway. 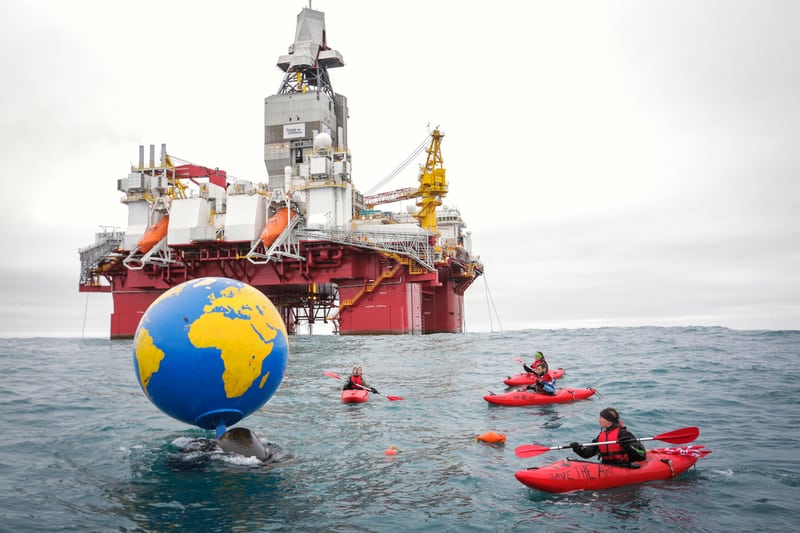 But this won’t stop us. It’s time to get ready for our new battleground: the courtroom—where Greenpeace Nordic, together with Nature and Youth, will face Actic Oil this November.

With your witness statements we will achieve it. Add your name to the more than 350.000 others and become part of the evidence that the people know a better world is possible.