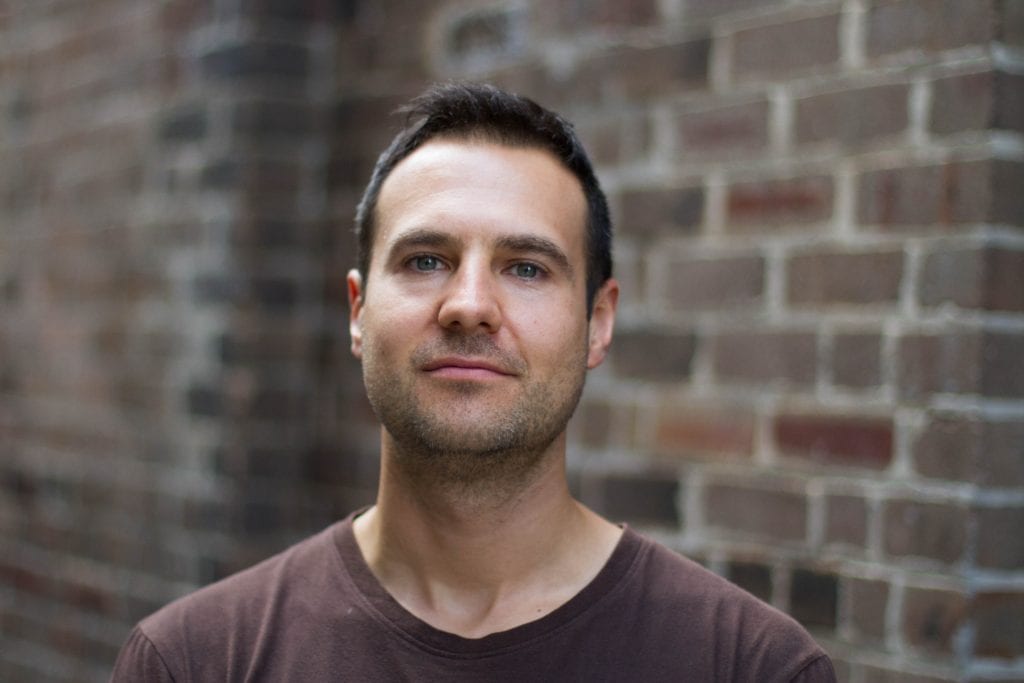 During his time at Greenpeace, Martin has worked to help expedite the inevitable transition from fossil fuels to clean and reliable energy sources like wind and solar. His advocacy for clean air for the residents of Port Augusta, South Australia led to the expansion of a Federal Senate inquiry into coal mine rehabilitation to include coal-burning power stations.

Martin also played a key role in helping protect the Great Australian Bight from deepsea oil drilling that would have threatened the fishing and tourism industries and further exacerbated the climate crisis.

He has represented Greenpeace at the UNFCCC Conference of Parties in Bonn and Madrid and helped train a new generation of climate activists in the Pacific.

He has worked on campaigns to reduce air pollution from coal-burning  power stations, ban nuclear weapons and speed up the transition to renewable energy among many others.

Before joining Greenpeace, Martin spent a decade as a journalist and editor at Australian Associated Press (AAP) and Nine.

He continues to blog intermittently on politics and environmental issues.