We're working together to create something huge - an Antarctic Ocean Sanctuary. 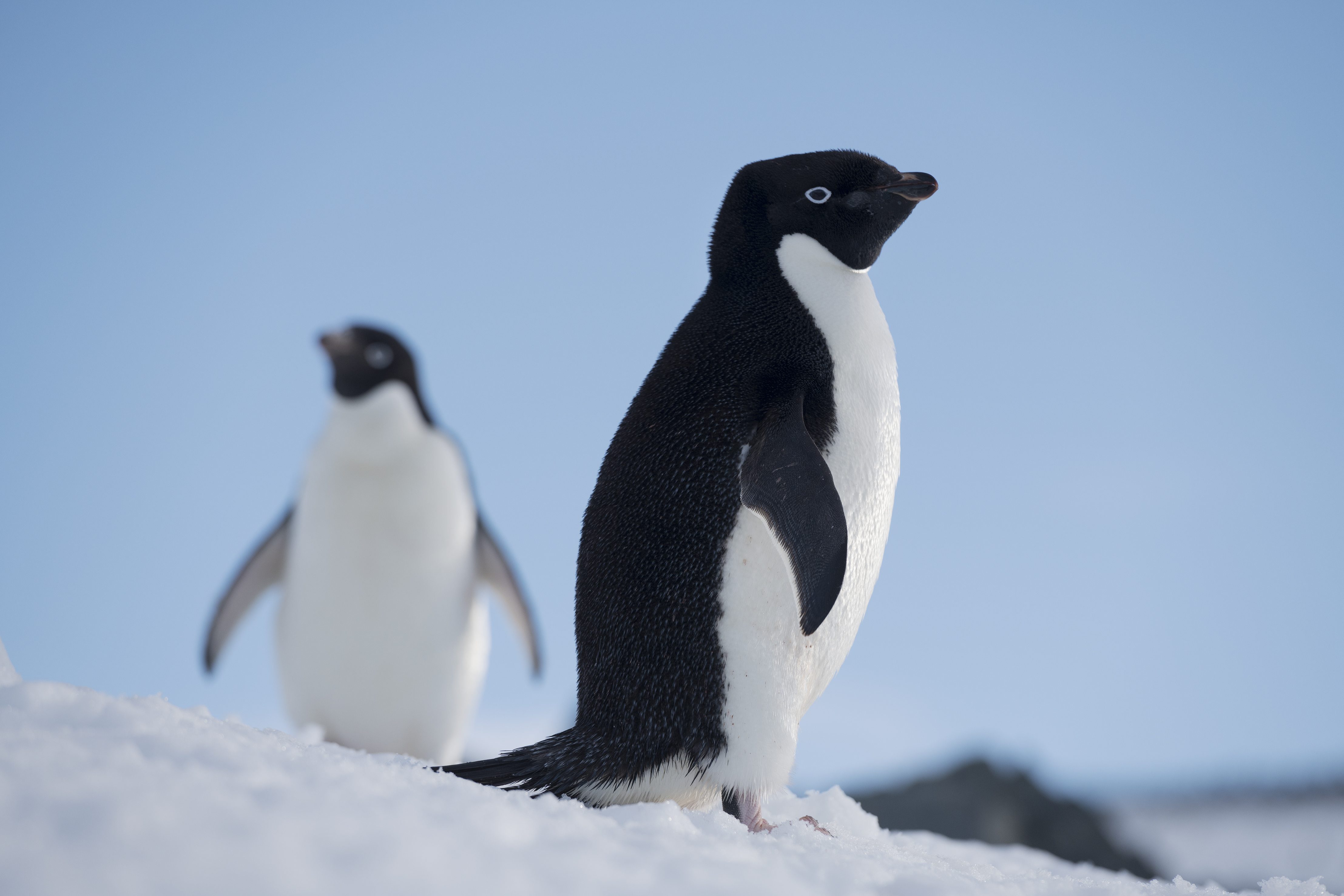 Let your voice be heard.

Our oceans are incredible. They help us fight climate change by absorbing carbon from the atmosphere, they’re home to incredible marine life and they provide livelihoods for millions of people. They deserve protection.

Protecting the Antarctic would safeguard the precious animals that call the Antarctic home, like penguins, killer whales, leopard seals, colossal squids and blue whales. The 1.8 million square kilometre sanctuary would be almost the size of Queensland and spark a movement for greater protection of our oceans.

To avoid the worst impacts of climate change and preserve biodiversity, we need to protect at least 30% of the world’s oceans. That’s why we need to protect the Antarctic. But the impacts of climate change and industrial-scale fishing operations are placing increasing pressure on this unique ecosystem. The krill oil industry want to keep fishing in the Antarctic and are pulling out all the stops to make sure an Antarctic Ocean Sanctuary doesn’t go ahead.

We have a once in a lifetime opportunity to create the largest protected area on Earth – an Antarctic Ocean Sanctuary.

To do that, we need to show the members of the Antarctic Ocean Commission that there is overwhelming public support for the proposal and build a rock-solid case for its protection. Already, about 1.5 million people from all over the world have joined the campaign. Can we count you in?

Check out some of the awesome campaign moments so far: