Join the war on plastic waste to protect our oceans and health.

Imagine a world where our oceans and beaches are free from plastic bags, bottles, and other waste. Where single use plastics are the rarity, rather than the norm. Where re-usable bags, bottles, and containers are seen in every workplace and food hall around the world. 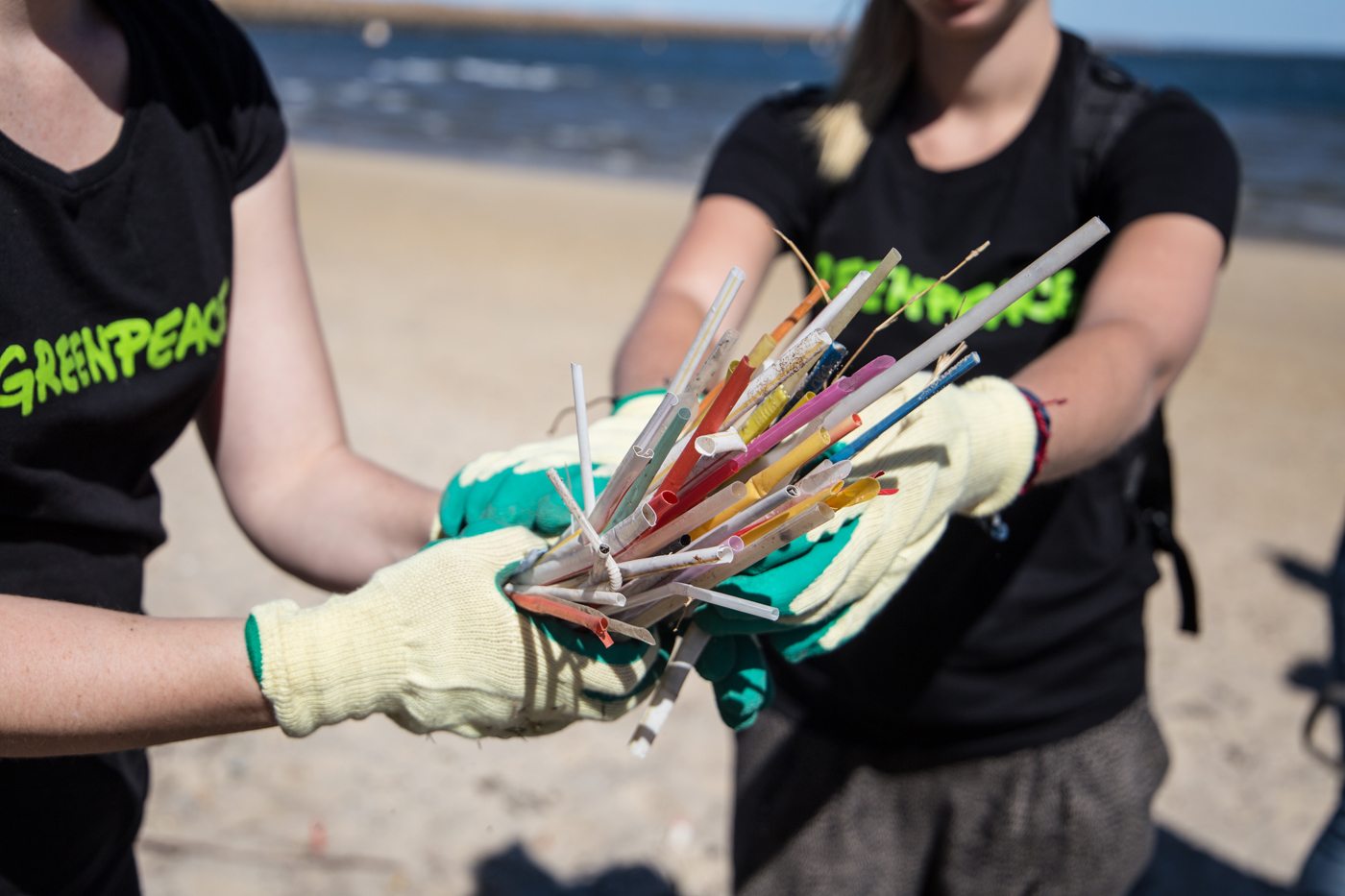 Marine plastic pollution is a huge problem affecting all of the world’s oceans with microplastics increasingly making their way into our food chain in everything from seafood to sea salt.

The majority of the plastic – estimates are 80% – comes directly from land. Whales, dolphins, turtles, seals and countless other marine life have become victims of land litter.

Marine plastic pollution is found floating on all the world’s oceans, even near to Polar Regions. It also contaminates the seabed. It is found everywhere, from the beaches of industrialised countries to the shores of the most remote, uninhabited islands.

All but one of the states in Australia have taken a leading position by introducing bans on single use plastic bags. At the moment NSW is the only state to refuse to introduce the measure with Premier, Gladys Berejiklian, stating she does not believe it is necessary.

Up to a third of this material comes from the beverage industry with Australians using between 13-14 billion drinks containers a year. While recycling makes a big difference, today, less than half of all these containers are collected for re-manufacture.

Once our clothes reach a washing machine, the synthetic fabrics release tiny strands: so-called microfibers. These are essentially microscopic pieces of plastic, just like the microbeads you find in cosmetics. Every time you run your washing machine, hundreds of thousands of microfibers are flushed down the drain. Many reach beaches and oceans where they can remain for hundreds of years. Swallowed by fish and other sealife, microplastic travels up the food chain, where they end up on our plates.

When they reach the ocean plastic items, such as packaging and bags, break down into so-called microplastics. The potential consequences of these microplastic particles to human health are greatly under-researched but they are now found in everything from sea-salt to seafood. According to recent research by Ghent University, European seafood consumers are likely to be ingesting up to 11,000 tiny pieces of plastic per year.