Fighting against deforestation and illegal logging

Deforestation is a threat we need to tackle urgently. We have lost the majority of the worlds forests it's vital to save what's left.

The world's ancient forests are in crisis. Mainly because of deforestation, a staggering 80 percent have already been destroyed or degraded. It is crucial we fight against forest destruction as much of what remains is under threat from illegal logging or land clearing. 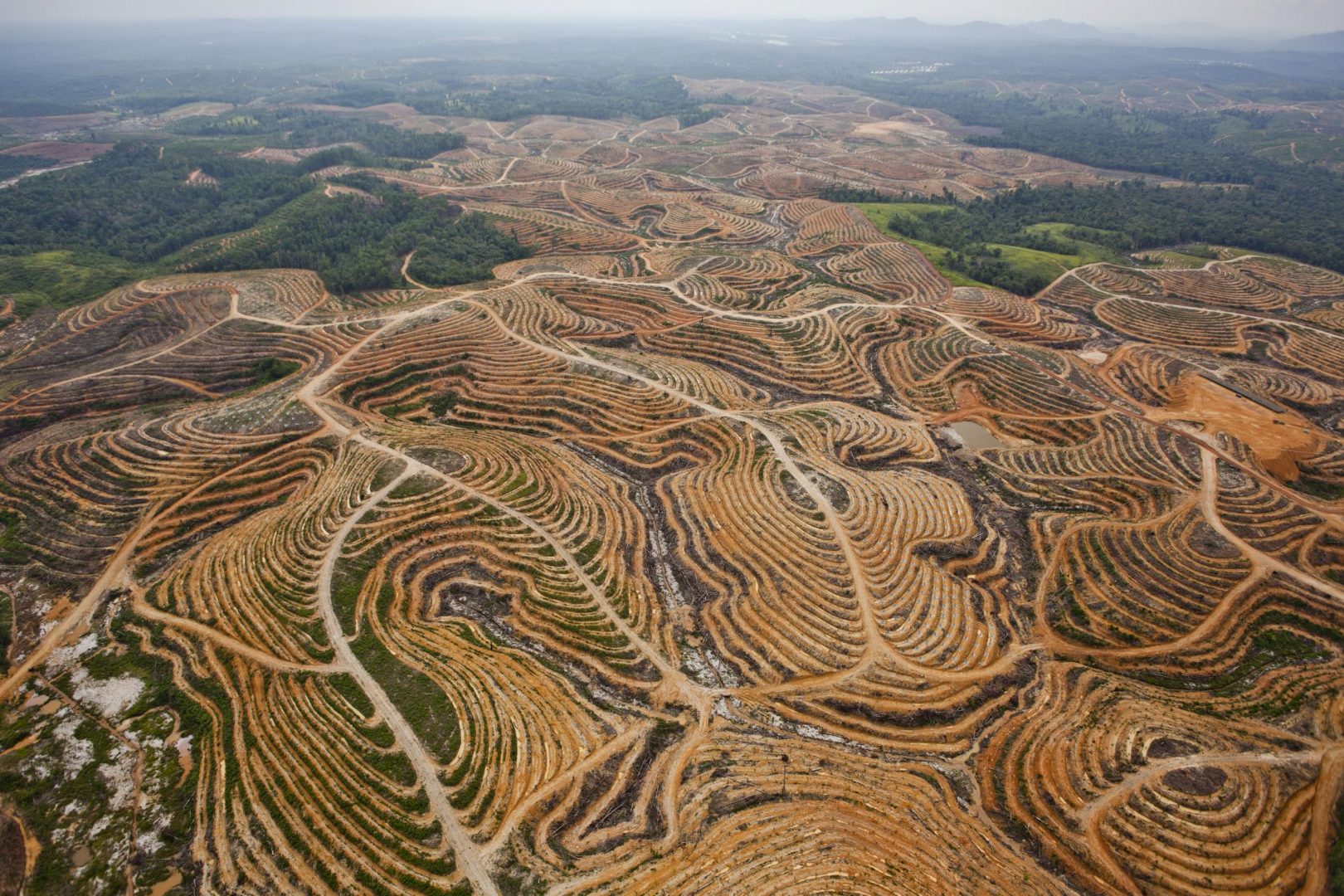 Illegal logging is having a devastating impact on the world’s forests. Its effects include deforestation, the loss of biodiversity and fuelling climate change. This creates social conflict with Indigenous and local populations and leads to violence, crime and human rights abuses.

Ancient forests have evolved over thousands of years into unique and vital habitats for millions of plant and animal species. They are also home to millions of people who depend on them for their livelihoods and survival.

Deforestation or Scaling the problem of illegal logging

Between August 2003 and 2004, the deforestation rate for the Amazon, the world’s largest tropical forest, was the second highest ever recorded. An area of 26,130 square kilometers – around the size of Belgium – was destroyed, most of it illegally.

– In Indonesia it is estimated that up to 90 percent of logging is illegal.

– In the Brazilian Amazon it is estimated that 60-80 percent of logging is illegal.

Revenue from illegal logging activities has been used to fund civil wars, organised crime and money laundering, all of which threatens international security. Illegal logging undermines the trade in legal and well-managed timber by responsible companies by under cutting its price and making it less competitive.

The World Bank estimates that illegal logging costs timber producing countries between US$10-15 billion per year in lost revenue, accounting for over a tenth of the total timber trade world-wide, estimated to be more than US $150 billion a year. This lost revenue is desperately required for much needed public services such as building schools and hospitals.

“Expecting or asking one country to combat illegal logging while at the same time, receiving or importing illegal logs does not support the efforts to combat these forest crimes….In fact, allowing the import and trade of illegal timber products could be considered as an act to assist or even to conduct forest crime.”- Muhammed Prakosa, Indonesian Forest Minister, January 2003.

Causes of the Problem

Weak governance and corruption in timber producing countries and the failure of governments in consumer countries like the EU, US and Japan to ban the import of illegally and destructively logged timber, allows unscrupulous logging companies and timber traders worldwide to exploit ancient forests.

The worldwide increase in demand for timber products, regardless of their legality, is fuelling forest destruction. For example the European Union is a significant importer of timber from regions where illegal and destructive logging is rampant.

Astonishingly the EU has no law to stop the import of illegal timber into Europe. An EU Action Plan on Forest Law Enforcement Governance and Trade, known as FLEGT recommends the development of laws, which could include banning illegal timber imports. Until now the European Commission is only promoting voluntary action, which is widely regarded as not enough to protect the forests or the people that depend on them for their livelihoods. This will not be enough to save the forests.

Alternatives to forest destruction include sourcing timber from well-managed forests and The Forest Stewardship Council™(FSC®).

The market for legality verification of wood products has grown. Numerous systems and services have been developed to check, license or certify timber as legal. The need to assess and monitor the credibility of these schemes is critical and Greenpeace has taken this task on. This assessment, based on desktop analysis and direct correspondence with the world’s primary verifiers, grades seven legality verification systems against criteria providing the essential minimum requirements to ensure credibility.