Indonesia is a treasure chest of biodiversity; it is home to between 10 and 15 per cent of all known species of plants, mammals and birds. Orang-utans, elephants, tigers, rhinoceroses, more than 1,500 species of birds and thousands of plant species are all a part of the country's natural legacy. 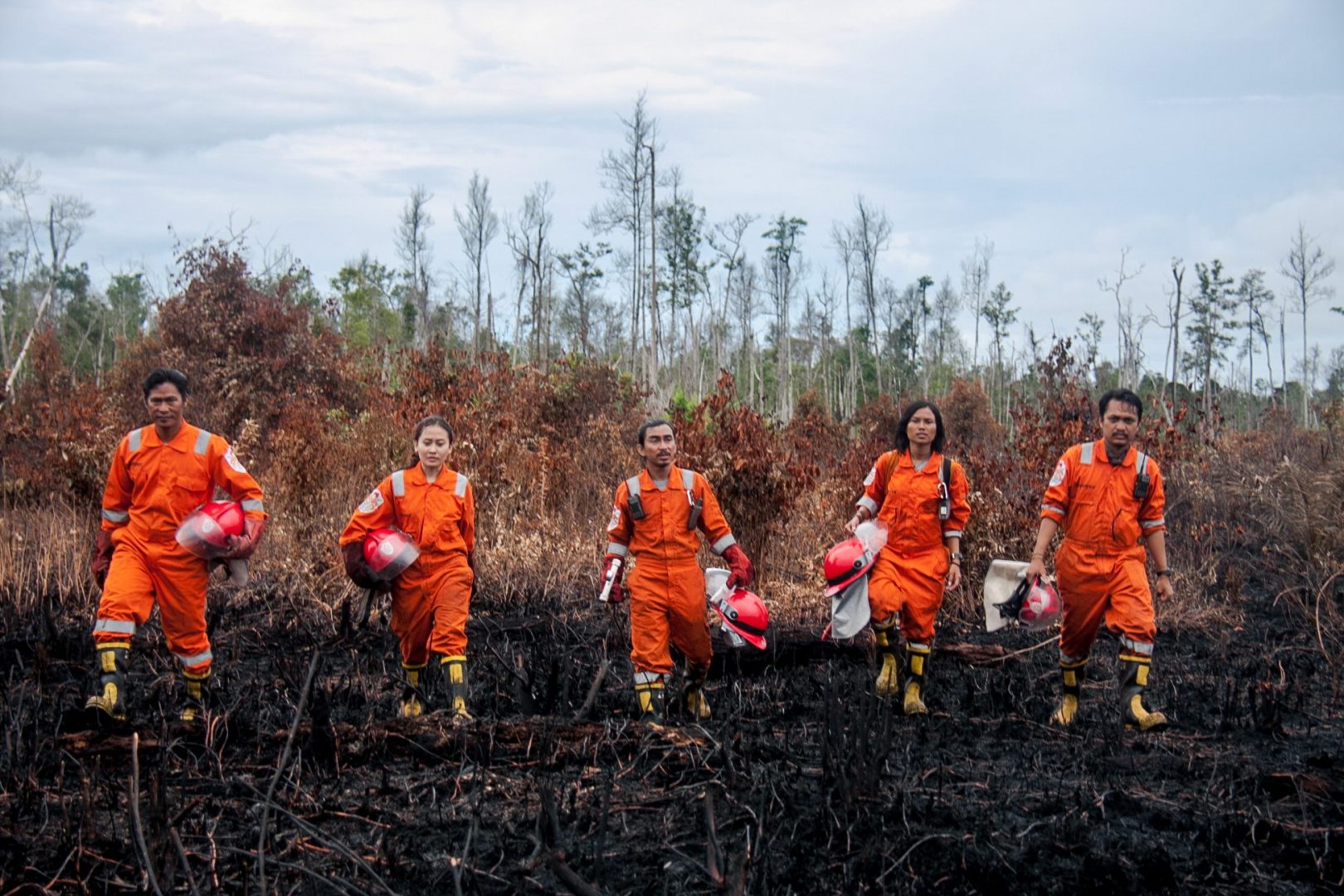 Indonesia’s rainforests and carbon-rich peatlands are threatened by mass destruction for palm oil and paper – the main reason why Indonesia is one of the world’s largest emitters of climate changing greenhouse gases.

The lives of millions of Indonesians who depend on the forests for food, shelter and livelihoods are also changing beyond recognition as the forest disappears.

This destruction also threatens our wider world; peatlands are perhaps the world’s most critical carbon stores, and Indonesia’s peatlands are vast, storing about 35 billion tonnes of carbon. When these peatlands are drained, burned and replaced by plantations, carbon dioxide is released and the conditions are set for devastating forest fires, which were responsible, for instance, for Singapore’s ‘haze wave’ in 2013.