Climate change is fuelling extreme weather events like horror bushfires, heatwaves and droughts, but our politicians keep shovelling coal into the furnace. Climate change is an emergency. It's time our leaders act like it. 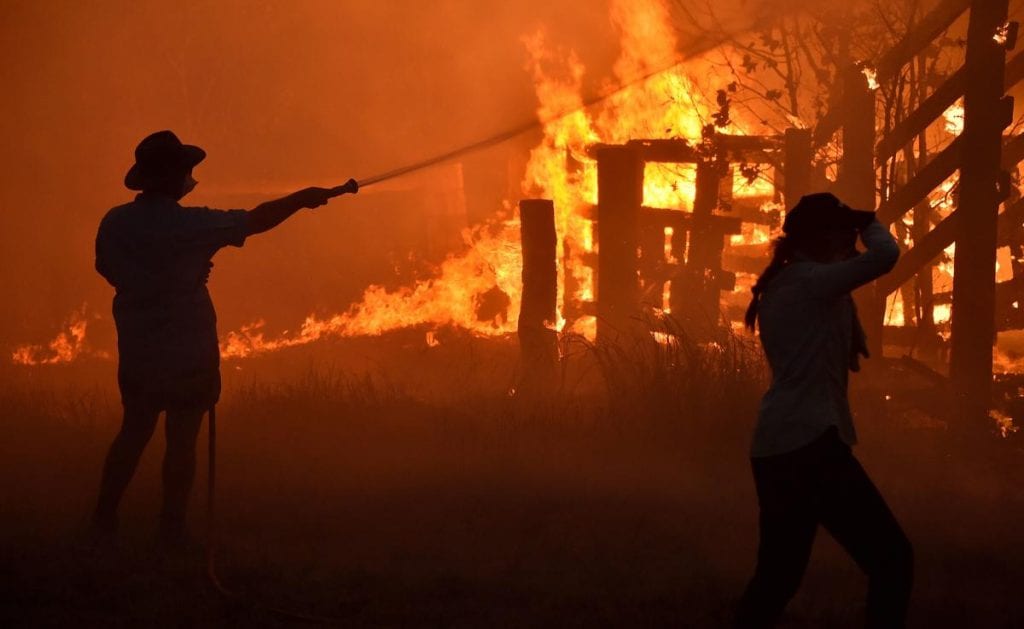 © PETER PARKS / AFP via Getty I

Climate change is a main cause of extreme weather, from floods to extreme heat waves. While it doesn’t directly trigger bushfires, it does make them worse. Factors that contribute to bushfire risk include temperature, dryness, wind speed, slope of the land, and humidity — all of which are aggravated by climate change.

In 2019, the southern half of Australia experienced the driest January to August period on record. Since 2017, New South Wales has seen one of the worst droughts ever recorded for the state. Drought, combined with a warm winter, fuels the fire season, which leaves soils, grasses, and plant life extremely dry.

Australians have felt and continue to feel the devastating impacts of bushfires driven by these climate change-induced conditions. The 2019 bushfire season has seen 25 lives lost already, including those of three volunteer firefighters, and over 1500 homes destroyed in New South Wales alone. Already 8.4 million hectares of land—an area larger than Scotland—have burned, leaving behind devastated communities to pick up the pieces of their livelihoods.

The bushfires, made more unpredictable and extreme by the climate crisis, further pose a threat to the respiratory health of city dwellers, where air quality is now considered amongst the worst in the world. At the beginning of 2020, Canberra’s air quality was ranked the worst in the world, ahead of cities in India and China. The devastation of this bushfire season in particular is unlike any Australia has experienced before. Though bushfires occur every year in Australia, this season has started earlier than trends predicted and the intensity of the bushfires has been further fuelled by strong winds and drought conditions.

Between the 1970s and 2013, major wildfires were responsible for over 8000 injuries and 400 fatalities, which is nearly half of all deaths from natural disasters in Australia. The total damage amounted to AU$4.7 billion. 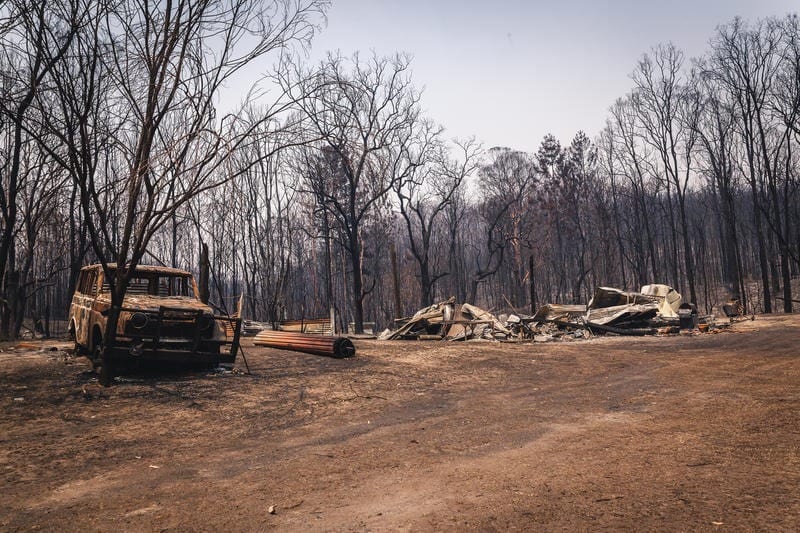 Greenpeace documented the catastrophic fires that hit the town of Nymboida, New South Wales, in November, 2019. Nearly 100 homes were destroyed in this small town alone, leaving behind a devastated community to pick up the pieces.

In general, the Australian climate is hot and dry throughout the year. At any time of the year, there are usually bushfires in some parts of Australia. Due to the continent’s different climate zones and weather patterns, the fire season varies widely in location and time of occurrence. For example, in NSW and southern Queensland, the peak is in spring and early summer, whereas for the Northern Territory, it is winter and spring. For most of southern Australia, the high risk period is summer and autumn.

Of course, Australia is no stranger to wildfires — they’ve been raging across the country for many years. In the age of the climate crisis, however, they are getting worse. The fire seasons are starting earlier and ending later. 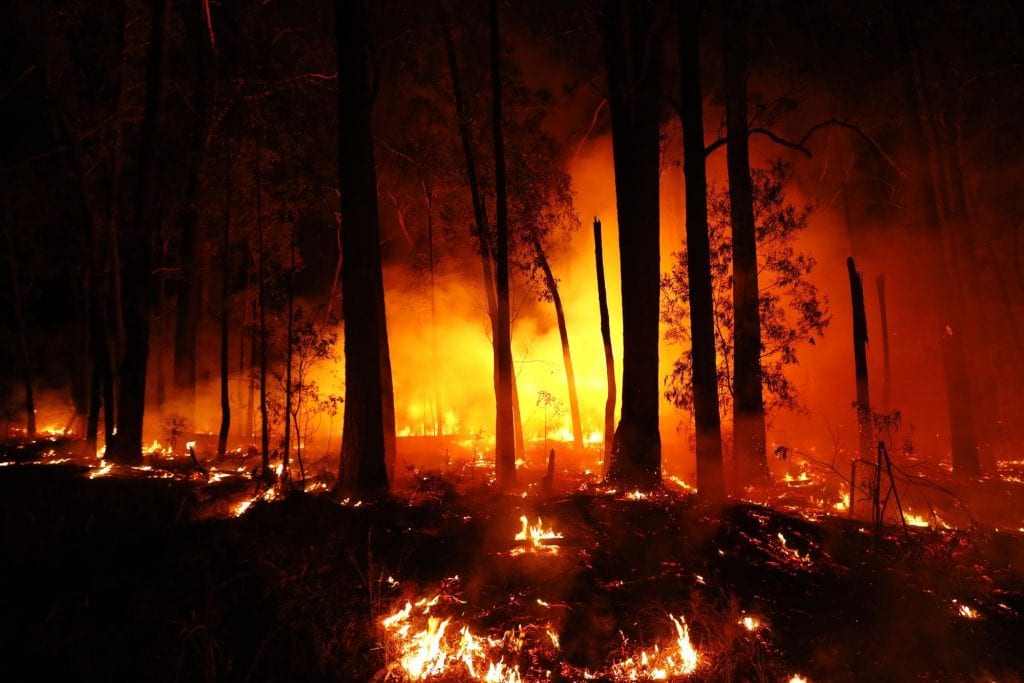 In January 2020, bushfires threatened the residents of Mallacoota. Thousands of community members stranded in the coastal town were evacuated to the HMAS Choules.

What is the impact of forest fires on wildlife?

Bushfires destroy habitat, kill and endanger wildlife, as well as burn and damage critical wilderness areas which take hundreds of years to recover. Unfortunately, we count koala populations among the impacted species that are facing serious threats to their habitat, such as deforestation for agriculture and logging. But the climate-heating impacts of drought, forest fires, and declining water availability are making it worse. Animal rescuers on the ground are calling what they’ve seen in the fire zones a “wildlife apocalypse”.

The catastrophic effects of these bushfires on Australian wildlife have been particularly severe in this 2019-2020 season as fires sweep through the vital habitats of Australian animals. University of Sydney ecologists have estimated that up to half a billion animals in New South Wales alone have been detrimented by these severe bushfires. Worryingly, it is estimated that approximately 50,000 koalas have been killed on Kangaroo Island alone—and the number continues to climb as bushfires ravage through thousands of hectares that serve as koala breeding grounds. However, the true destruction of Australia’s flora and fauna cannot be entirely accounted for as the bushfires continue to destroy essential habitat and food sources. 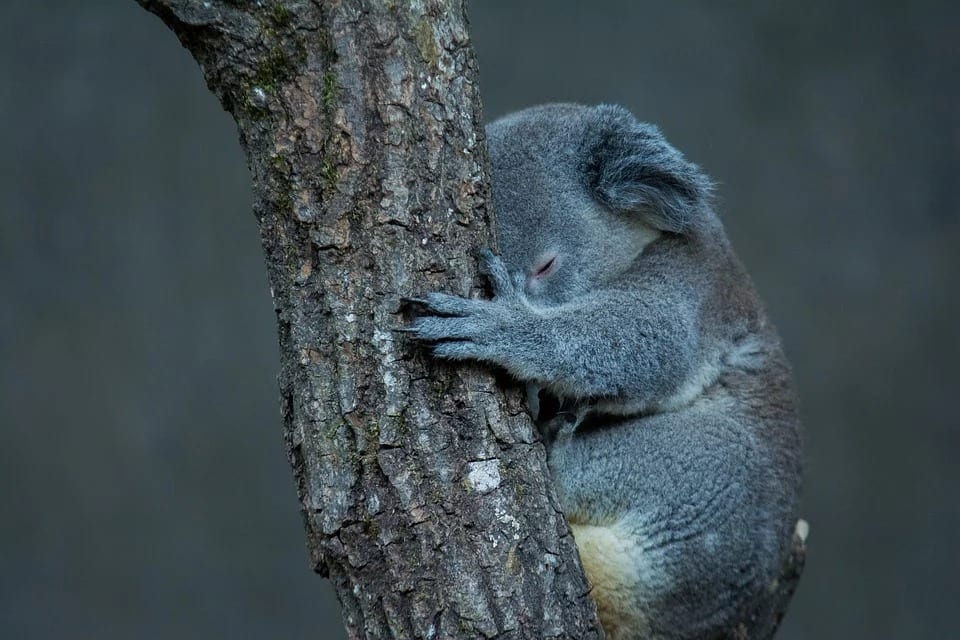 The Australian bushfires have destroyed prime koala habitat, especially in New South Wales, where a third of koala habitat has been destroyed and an estimated 8,000 koalas killed.

Whether it is the rise of sea levels making coastal cities more prone to flooding during storm surges, warmer ocean temperatures leading to stronger winds and rains, or climate-exacerbated drought, the scientific connections between climate change and extreme weather events are clear.

But it turns out it’s not just climate scientists who have known this was coming. The fossil fuel industry did, too — decades ago. 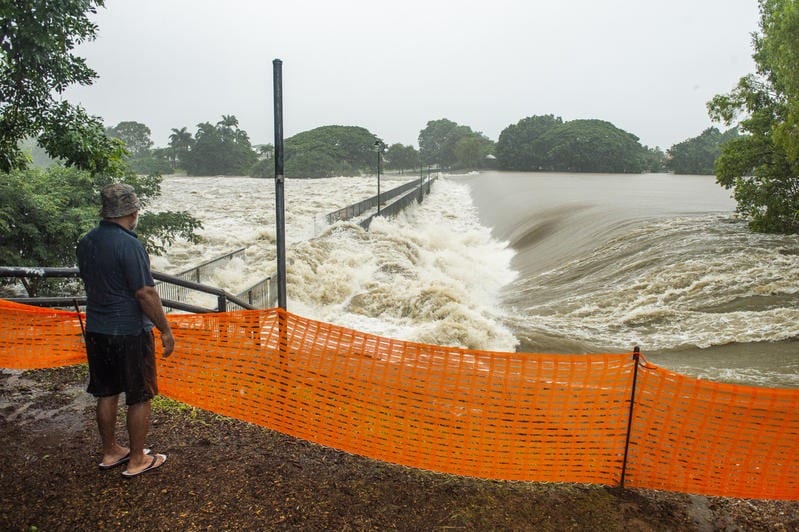 Images of the 2019 Townsville Flood and victims

Exxon researchers warned management in 1982 that impacts from climate change could be catastrophic. But instead of acting to protect the public, Exxon and other fossil fuel companies waged a decades-long campaign to sow doubt about climate science, block policies to reduce greenhouse gas emissions, and protect their own profits. 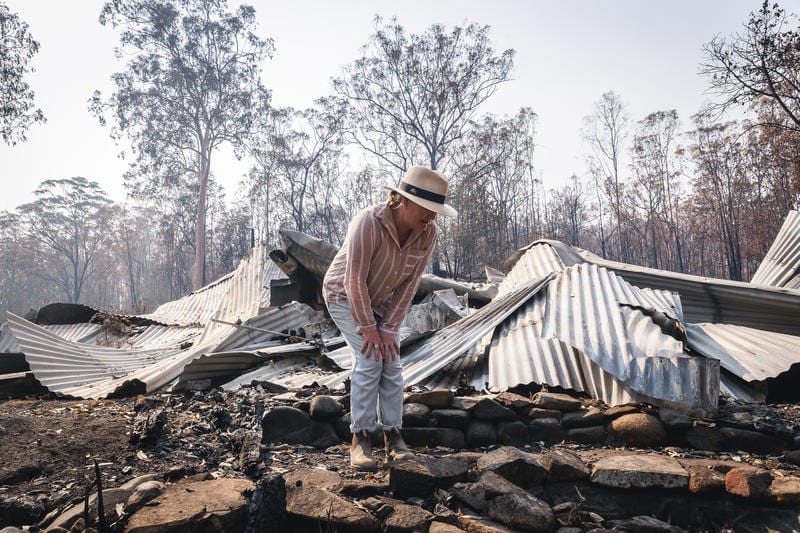 Sitting with the knowledge that climate change is real and has serious consequences, Exxon and others continued to exploit fossil fuels, worsening the problem and blocking the path to renewable energy.

Climate denial is not a victimless crime. When climate-fuelled extreme weather events strike, it’s those who deny science and block climate action that must answer to the victims.

The global spread of these devastating heatwaves points to climate change as a clear factor, and this is still at under 1 degree of warming since pre-industrial levels. The prospect of what we could experience if temperatures rise beyond the goals of 1.5 or 2 degrees set out in the Paris climate agreement does not bear thinking about. We urgently need to rein in climate change if lives like those so tragically lost around the world recently are to be saved and even more extreme weather events are to be prevented in the future.

What is Greenpeace doing about climate change and these bushfires?

The number one cause of the climate crisis is the burning of fossil fuels, but the Australian Government has no plans to reduce the use and/or export of coal and gas. Australia’s emissions are rising and the government has no credible plan to reverse this trend. That is why Greenpeace is calling on the Federal Minister for Energy and Emissions Reduction, Angus Taylor, to take climate change seriously and do his job by urgently reducing Australia’s greenhouse gas emissions, which have been rising for the past four years.

Along with that, Greenpeace has shared the stories of Australians who have been impacted by the crisis and organised a fundraiser for the Rural Fire Service.

Greenpeace is calling on Federal Minister for Energy and Emissions Reduction, Angus Taylor, to take climate change seriously and do his job by urgently reducing Australia’s greenhouse gas emissions, which have been rising for the past four years. Add your name to ask the Australian Government to take serious action to reduce such emissions.