The gas industry’s greed has fuelled the energy crisis

8 June 2022: The greed of the Australian gas industry and its desire to turn vast profits on the export market has manufactured an artificial “energy crisis” that is hurting Australians, says Greenpeace Australia Pacific.

Today Energy Minister Chris Bowen will meet with state and territory counterparts to discuss solutions to the energy price spike, as coal and gas prices skyrocket.

Jess Panegyres, Head of Clean Transitions at Greenpeace Australia Pacific, says that years of poor regulation of the gas industry, twinned with the rapacious gas industry’s push to capitalise on global gas price spikes are to blame for high prices.

“For too many years the Australian gas industry has been poorly regulated, able to exploit weak government policy in order to turn vast profits exporting Australian gas while Australians see very little benefit,” she said.

“These gas industry cowboys will get away with whatever they can, and don’t have Australia’s national interest at heart. All they’re interested in is making as much money as they can during the temporary global gas price spike, knowing that their dirty industry will vastly diminish in coming years as the world shifts to cleaner, cheaper renewables.”

“Let’s be clear – there is no gas shortage in Australia. The vast majority is exported, leaving Australians paying sky high prices for domestic gas. This energy crisis has demonstrated yet again that we simply can’t trust the gas industry to do the right thing by Australians.”

“The solution to this artificial energy crisis is simple – we need to kick the backward looking gas and coal industries to the kerb and accelerate Australia’s transition to cheap and abundant renewable power. States and territories like South Australia and the ACT, where the renewable transition is well underway, have lower power prices and are better protected from the bill shocks that are hurting the rest of the country.”

“The Albanese Government has vowed to transform Australia into a renewable superpower. This energy crisis proves that the time for that transition is now.” 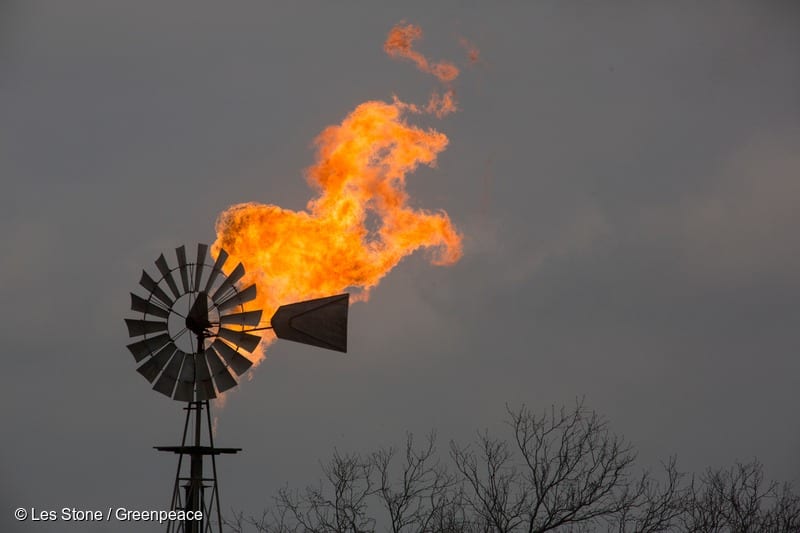