SUVA, FIJI, 18 July 2022 - The support from Pacific leaders for an advisory opinion on climate change from the International Court of Justice (ICJ) is welcomed and must begin a global groundswell of support ahead of the UN General Assembly in September, The Civil Society Alliance Supporting an Advisory Opinion of the International Court of Justice on Climate Change (CSO ICJAO Alliance) said. 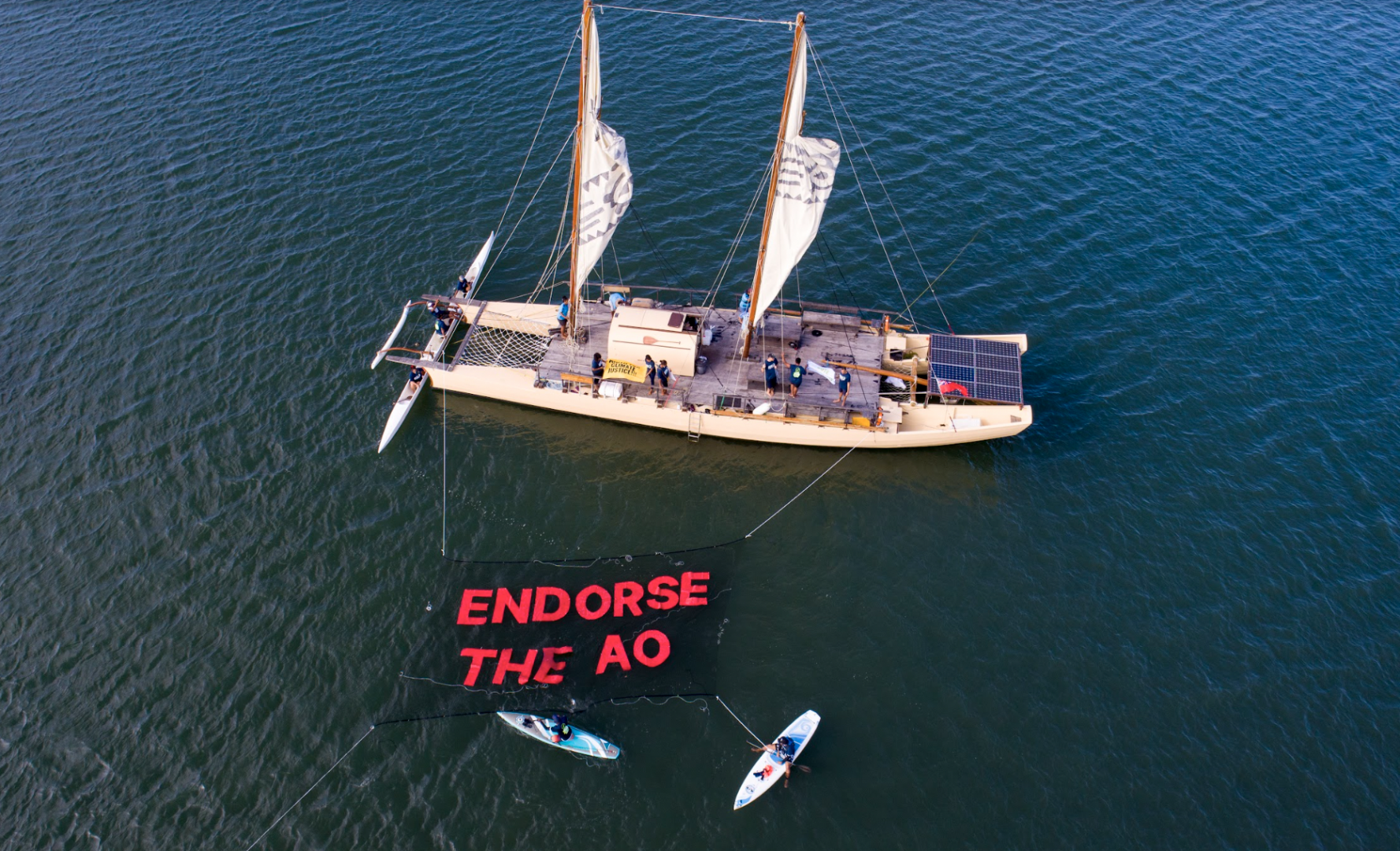 Led by the Vanuatu Government, and supported by a global alliance of civil society groups, representing more than 1,500 civil society organisations in 130 countries, the campaign for an ICJ advisory opinion is designed to provide an international legal framework for those experiencing the worst of the climate crisis to affect broad, accelerated change.

The campaign is in response to the human rights crisis caused by climate change, with  hundreds of millions of people in vulnerable countries having their livelihoods, housing, food, water, sanitation, healthcare and the environment severely impacted.

The decision to support the campaign comes following dedicated efforts from Pacific youth and civil society, who recently held a Pacific Solidarity Festival calling on Pacific leaders and family across Australia and New Zealand to back the cause.

Vishal Prasad, Pacific Islands Students Fighting Climate Change campaigner, said the endorsement from PIF leaders is a major step on the campaign’s voyage, which would help create a global groundswell.

“Pacific leaders have grasped the opportunity to help change the course of climate justice for the Pacific and around the world.

“The advisory opinion campaign is well on the way to becoming a reality. We invite people from around the world to join us on this journey, because while this initiative started in the Pacific it is truly a global campaign. All countries in the United Nations will have the opportunity to vote for climate justice this year, but now is the crucial time for them to come out and show their support.

“This is a major step on our shared journey to link the impacts of climate change with our fundamental human rights, and welcome recognition from Pacific leaders of those rights. Pacific livelihoods, health, culture and the environment are at serious risk, and we are hopeful about having recourse to change the course through an advisory opinion.

“Supporting the campaign for an ICJ advisory opinion costs nothing, but means everything to nations hit hardest by the climate crisis. This is an idea whose time has come.”

Steph Hodgins-May, Greenpeace Australia Pacific senior campaigner, said support for the ICJ advisory campaign is welcomed, but must be part of a broader effort from Australia to mitigate the impacts of climate change.

“Australia’s endorsement of the campaign for an advisory opinion on climate change from the ICJ is welcome, and demonstrates Australia is serious about both tackling the climate crisis, and strengthening its relationship with the Pacific.

“However, this endorsement cannot be viewed in isolation. To be a true Pacific family member, Australia must not only champion the journey towards climate justice through the campaign for an ICJ advisory opinion, but also pursue more ambitious climate action by committing to no new coal and gas projects.”

“By giving endorsement, Australia can now step up and be a global leader in creating support for the upcoming vote in the UN General Assembly. A majority vote is needed at the UN before the ICJ can provide its advisory opinion on the human rights impact of climate change. We need Australia to champion this on the world stage.

“Climate change is a human rights crisis of unprecedented proportions, affecting health, food, water, housing, livelihoods and life itself. It is a threat to not only individuals but to entire cultures and peoples. This support from Pacific leaders for an ICJ advisory opinion is a crucial step in shaping climate action from a much needed human rights perspective.”

“Time and again, Pacific Island leaders have shown the world what true climate leadership looks like. This endorsement of the campaign for an ICJ advisory opinion is a welcome message that Pacific, New Zealand and Australian leaders want to be on the right side of history, and it must be backed up by action.

“This voyage did not start here, nor does it end with this endorsement. We carry on the legacy of climate leaders from Tuvalu, Marshall Islands and Kiribati who fought for a target of 1.5°C to stay alive, and our canoe will not rest until we secure a safe and livable future. Now it is time for the rest of the world to follow suit.”

“Supporting the ICJAO is a test for global solidarity on climate emergency in times of critical energy and geopolitical debates where many countries are expanding fossil fuels instead of phasing out, jeopardising our chances to remain below the 1.5 degree celsius threshold.

“All citizens around the world need their basic human rights protected and the ICJAO can ensure this recognition. Pacific civil society is counting on support from all regions around the globe in the months ahead culminating in a majority vote at the UN General Assembly in September in New York.”