Labor’s introduction of tax cuts to bring down the cost of electric vehicles is a welcome acceleration of Australia’s electric vehicle transition but clean car standards will be crucial to unlocking supply, says Greenpeace Australia Pacific.


The Australian Taxation Office has raised the luxury car tax threshold for “fuel-efficient vehicles” by more than $5,000 to $84,916.

Lindsay Soutar, senior campaigner at Greenpeace Australia Pacific, says that this a strong start for the Albanese Government, but a strong Fuel Efficiency Standard will make the biggest impact on electric vehicle uptake in Australia.

“The Albanese Government’s fast off the starting line with tax cuts to make electric vehicles more affordable and accessible. With petrol prices and transport emissions soaring, it’s heartening to see the new government prioritise electric transport in the early weeks of its term.”

“These tax measures, combined with the commitment to switch the government fleet to zero emissions vehicles, will play an important role in accelerating the EV market in Australia.”

“Now the key test for the Albanese Government is addressing the crucial issue of electric vehicle supply. Australians are clamouring for electric transport, with increasing demand and long waiting lists.”

“A strong Fuel Efficiency Standard, which would heavily incentivise supply of clean cars, will put Australia on to the electric vehicle superhighway.” 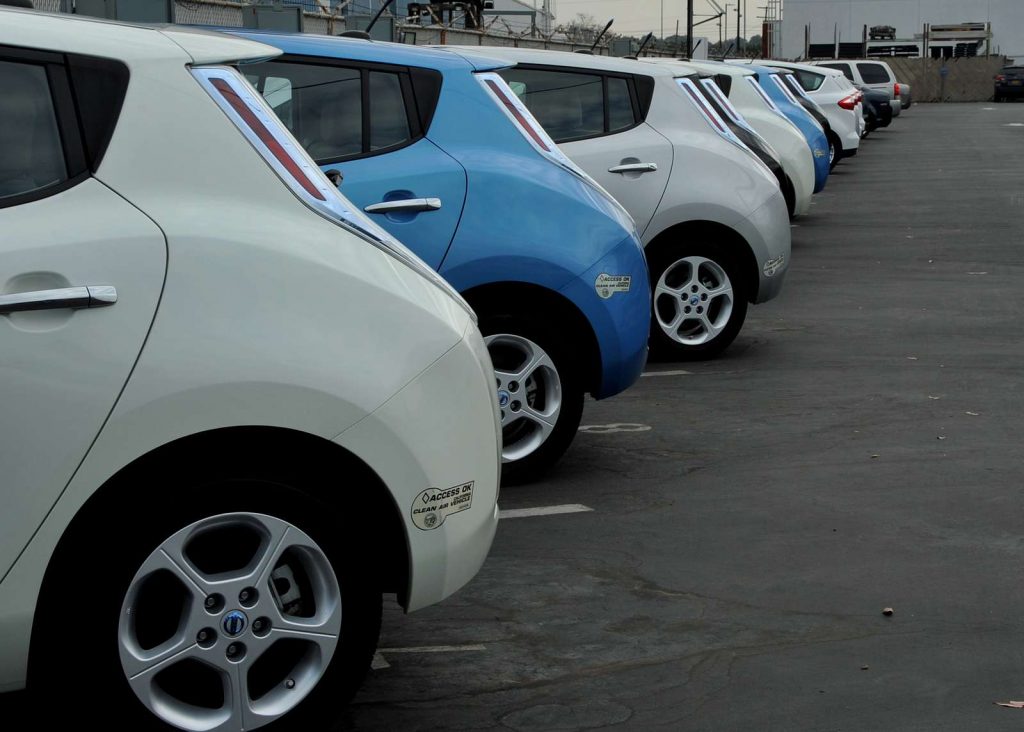 The move towards cleaner transport comes as Australia’s national emissions data has revealed an alarming rebound in transport pollution under the Morrison Government, with transport emissions growing by four per cent over the past year, up ten per cent from 2005 levels.