Climate Bill is a start, but now the work begins in earnest

Greenpeace Australia Pacific welcomes the passage of the Albanese Government’s Climate Bill through the Senate as a first step that must be followed by urgent practical action to tackle the climate crisis.

“This is an important day for Australia, and one which we hope will mark a turning point in our country’s dangerous climate trajectory, But now the serious, practical work of reducing Australia’s emissions and protecting Australians and our Pacific neighbours from rapidly worsening climate change must begin in earnest.”

“The Albanese Government, and everyone in the House of Representatives and the Senate who worked together to support and improve this foundational piece of climate legislation, are to be congratulated.”

“While the Climate Bill provides a framework to build on, the work that lies ahead is significant. If we are to have a safer climate future, there is no room for any new coal and gas projects, as has been repeatedly emphasized by the United Nations and International Energy Agency.”


“Australia must also significantly strengthen its legislated 43% emissions reduction by 2030 target. To remain consistent with our global commitments and the climate ambition required to protect Australians and the Pacific from catastrophic climate impacts, Australia’s emissions reduction must increase to at least 75% by 2030.”

“For too long Australia’s big climate polluters, such as gas giant Woodside and coal-burning power company AGL, have gotten a free pass to pollute through the currently weak Safeguards Mechanism. The next step for the Albanese Government, now it has moved to put Australia’s climate progress back on track, is to significantly strengthen the Safeguard Mechanism to ensure that high-emitting businesses do their fair share of the work needed to put us on a path to a safer climate future.” 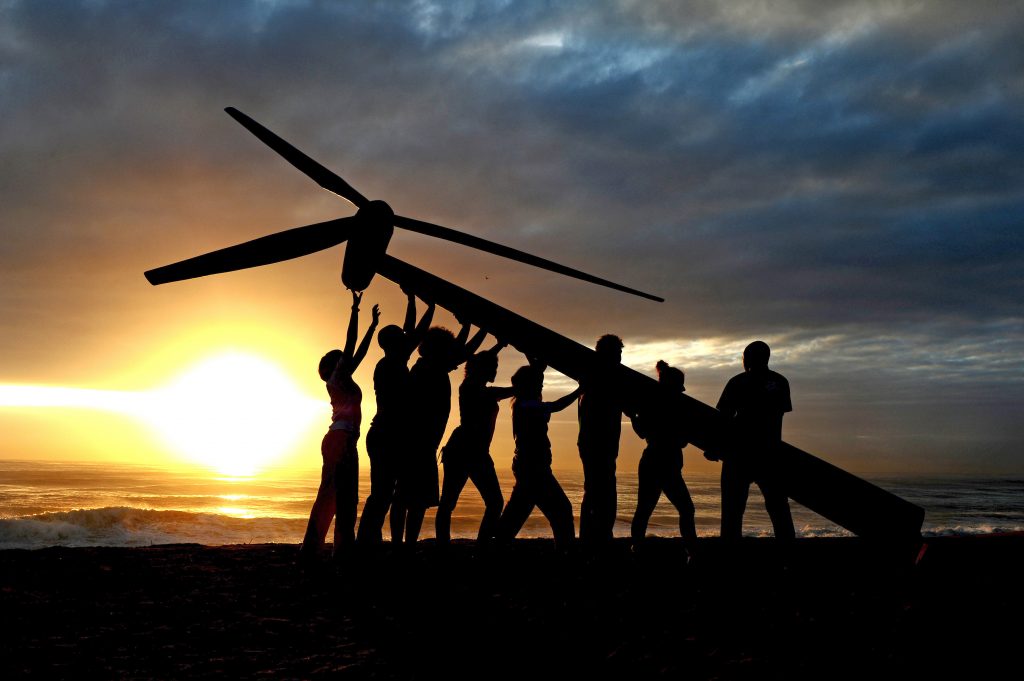