AGL finally bows to pressure to kick coal obsession, but must move from laggard to leader

SYDNEY, 29 September 2022 - AGL’s updated plans to bring forward the closure of its dirty coal-burning power station Loy Yang A from 2045 to 2035 show the company has bowed to community, shareholder, and activist pressure, and must now go even further to ensure a safer climate and economic future for Australia, Greenpeace Australia Pacific says. 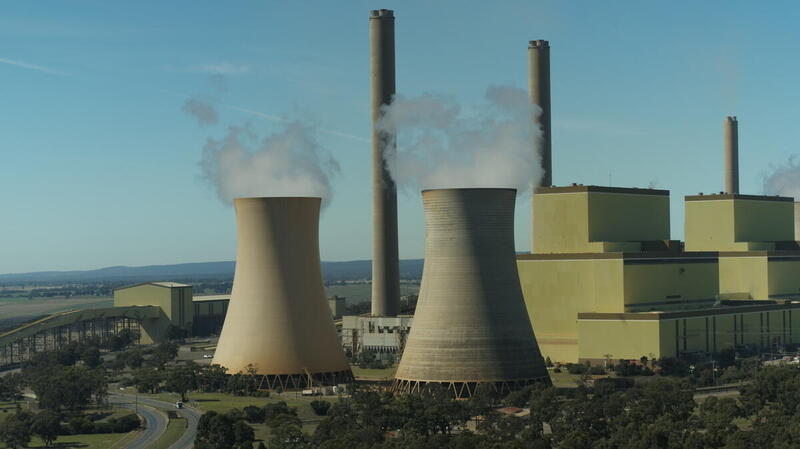 In just over a year, AGL has gone from being a company that took Greenpeace to court for calling it out as Australia’s biggest climate polluter, to now taking significant steps towards decarbonisation and bringing coal closure forward by a decade.

When Greenpeace first launched its campaign against AGL, Loy Yang A was slated to close in 2048. The amount of climate pollution averted by bringing the closure date forward to 2035 is the equivalent of half Australia’s total yearly emissions[1]. However, with the UN and International Energy Agency warning that Australia’s coal power stations must close by 2030, AGL still has more to do.

David Ritter, CEO at Greenpeace Australia Pacific, said while the move was a leap forward for people power and the climate, the coming months represented a test for AGL’s new leadership.

“This is a change which will make a real difference to the climate. When Greenpeace started piling pressure on AGL in early 2021, the company planned to run the filthy and decrepit Loy Yang A out to 2048. The commitment to close it by 2035 has a real, tangible benefit to Australia and the world.

“Let’s be blunt. This is long overdue. AGL has been a corporate muppet-show ignoring obvious trends in the sector. From trying to sue Greenpeace for calling it out as Australia’s biggest climate polluter to bringing coal closure forward by a decade, AGL today serves as an example of the power of community and investor activism and as a warning to those who continue to put an ideological obsession with fossil fuels ahead of customers, employees, shareholders, and the environment.

“However, AGL is still AGL. Five years of burning dirty coal beyond what science calls for is a long time. Coal is the biggest threat to a safer climate future, and a terrible financial investment, as AGL’s catastrophic share price and plunging reputation shows. And with the company still yet to develop a decarbonisation pathway to achieve net zero Scope 3 emissions by 2050, it is clear much more needs to be done.

“Australia is moving at lightning speed towards renewables, which have driven Australia’s electricity prices down to rank amongst the cheapest in the world, making coal-burning power stations a risky and dangerous investment.

“AGL’s new leadership must acknowledge and embrace this reality, and they must do so now. History will judge them not by incremental updates, but whether they can seize the opportunities of the clean energy transition. This means bringing Loy Yang A’s closure further forward to 2030, committing to closing its Bayswater coal-burning power station by the same date, and helping households to switch off expensive, toxic gas and electrify.

“We will be watching – with no less scrutiny, but a little more hope, and renewed confidence in what the climate movement, local communities, and shareholders can achieve.”

[1] Loy Yang A emissions are currently at 19.3Mt (Scope 1 and 2) per annum, and the move to close the coal-burning power station by 2035 will save 251Mt compared to the 2048 closure date slated at the start of Greenpeace’s campaign.