Sydney, 18 July 2022 - The move to phase out new fossil fuel-powered vehicles in the ACT from 2035 paves the road for other states and territories to follow and brings Australia more into line with where the rest of the world is heading, Greenpeace Australia Pacific said. 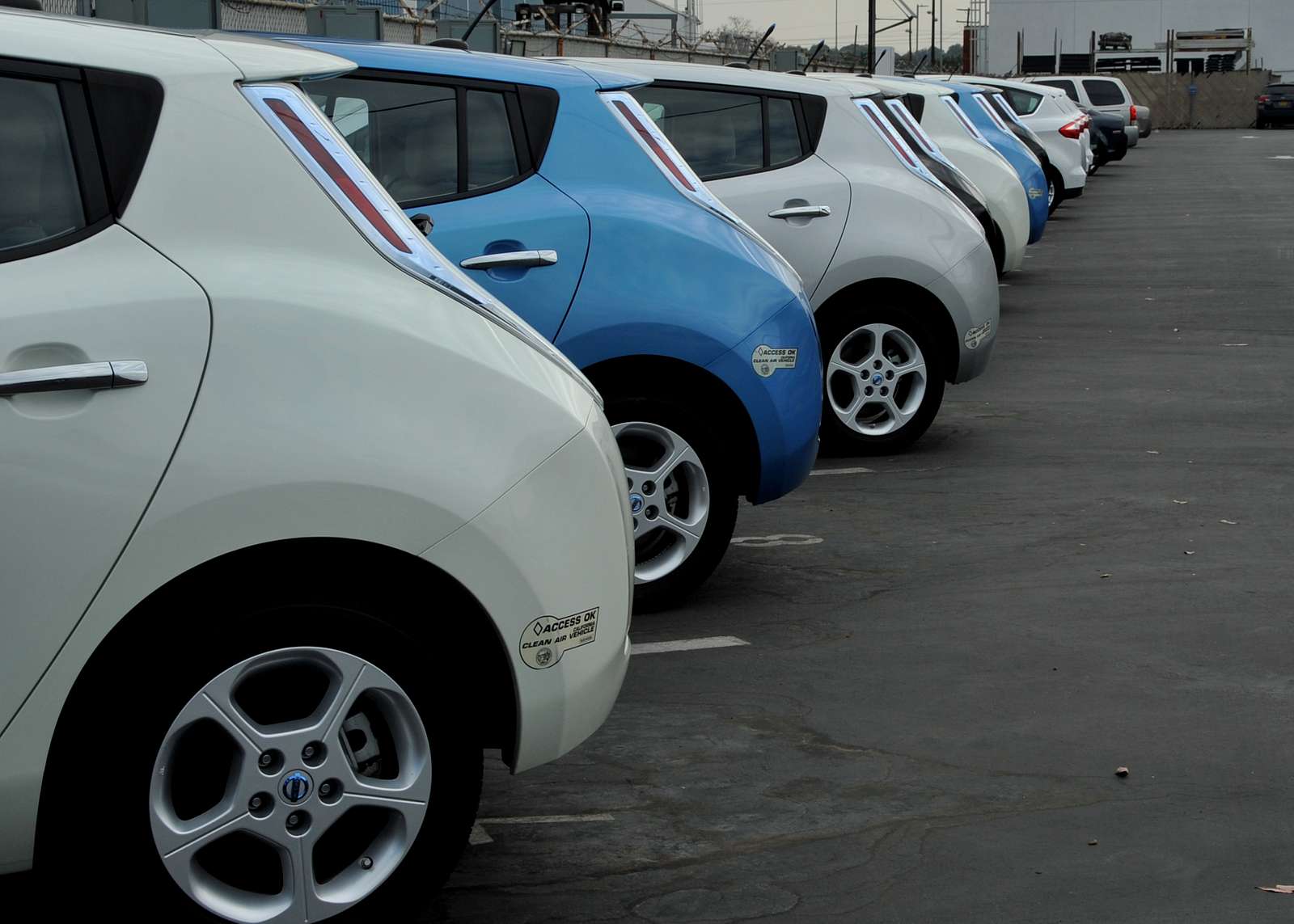 The territory’s phase out – which is the first of its kind in Australia – will apply to new light vehicles, including passenger cars, motorcycles, and small commercial trucks. It will also be backed up by an electric vehicle sales target, with between 80 to 90 per cent of new vehicle sales in 2030 to be zero-emission models.

Lindsay Soutar, senior campaigner at Greenpeace Australia Pacific, said the ACT had once again emerged as a climate leader that the rest of Australia should follow.

“The ACT was the first Australian state to move to 100% renewable electricity, a move which has paid massive dividends for ACT residents who have been sheltered from the energy price shocks that have hit the rest of the east coast of Australia in recent months.

“Phasing out new fossil fuel-powered vehicles in the ACT from 2035 will bring similar benefits for residents with cheaper to run cars, cleaner, quieter streets, and less reliance on foreign oil.

“The ACT is far from alone on the global stage. The UK has already committed to phase out internal combustion engine (ICE) cars by 2030 and Europe recently committed to a phase out by 2035 – a pledge matched by many global auto manufacturers.

“Other Australian states and territories must now follow the lead of the ACT and other jurisdictions around the world. Doing so will unlock a myriad of benefits for citizens, our towns and cities, and our environment.

“This move also lays down a marker for the Federal Government to address the crucial issue of supply. The demand for electric vehicles is clear and the Albanese Government must act to unlock supply by introducing a strong Fuel Efficiency Standard, which would heavily incentivise supply of clean cars, and put Australia on the superhighway to clean transport.”

The ACT’s move to phase out new fossil fuel-powered vehicles from 2035 comes as the latest Australian emissions data revealed climate pollution rose by 0.8 per cent in 2021, largely attributed to a four per cent year-on-year spike in transport emissions.