Your lungs will thank you for switching to clean energy

Covid-19 has brought normal life all over the world to a virtual halt. With fewer cars on the roads and industry scaling down their operations, the skies have cleared, leading many to question just how much pollution we were breathing in during the “normal times”.

Greenpeace’s new scientific report, Lethal Power: How Burning Coal Kills People in Australia, goes some way to quantifying the damage and it paints an alarming picture. 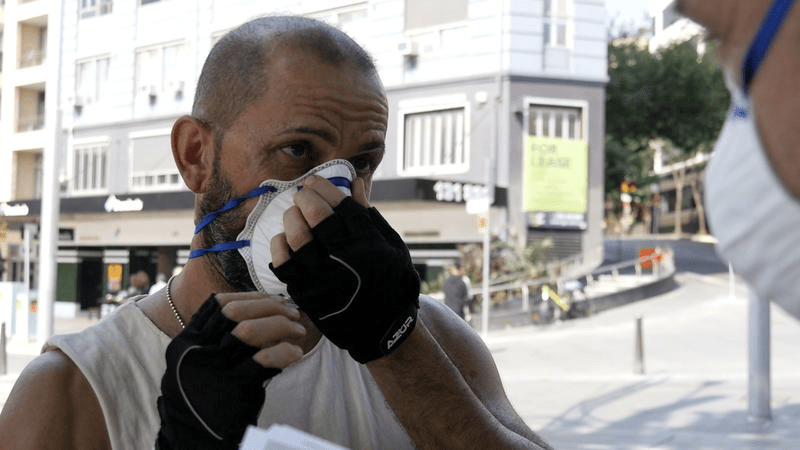 Every year, air pollution from Australia’s coal-burning power stations is responsible for 800 premature deaths, 14,000 asthma symptoms among children and 850 cases of low birth weight in newborns, according to the report.

And it’s worth noting that the death and illness outlined in our report were not caused by some Chernobyl like mishap. Death and disease are the byproducts of burning coal for electricity, by design.

The tragic fact of the matter is that people all over Australia are paying for electricity with their lives and health, even if they don’t get electricity from burning coal or live near a power station.

While the risk of harmful health impacts are closer near power stations, the deadly effects of burning coal travel far beyond the communities that house those dirty and outdated power stations. Up to 22 percent of cases of low birth weight in newborns occur in states and territories that are not home to the source of the emissions. Coal burning power stations spread death and disease over areas spanning hundreds of kilometres. That means people in Sydney and even Queensand are breathing in toxic chemicals produced as far away as the Hunter Valley. 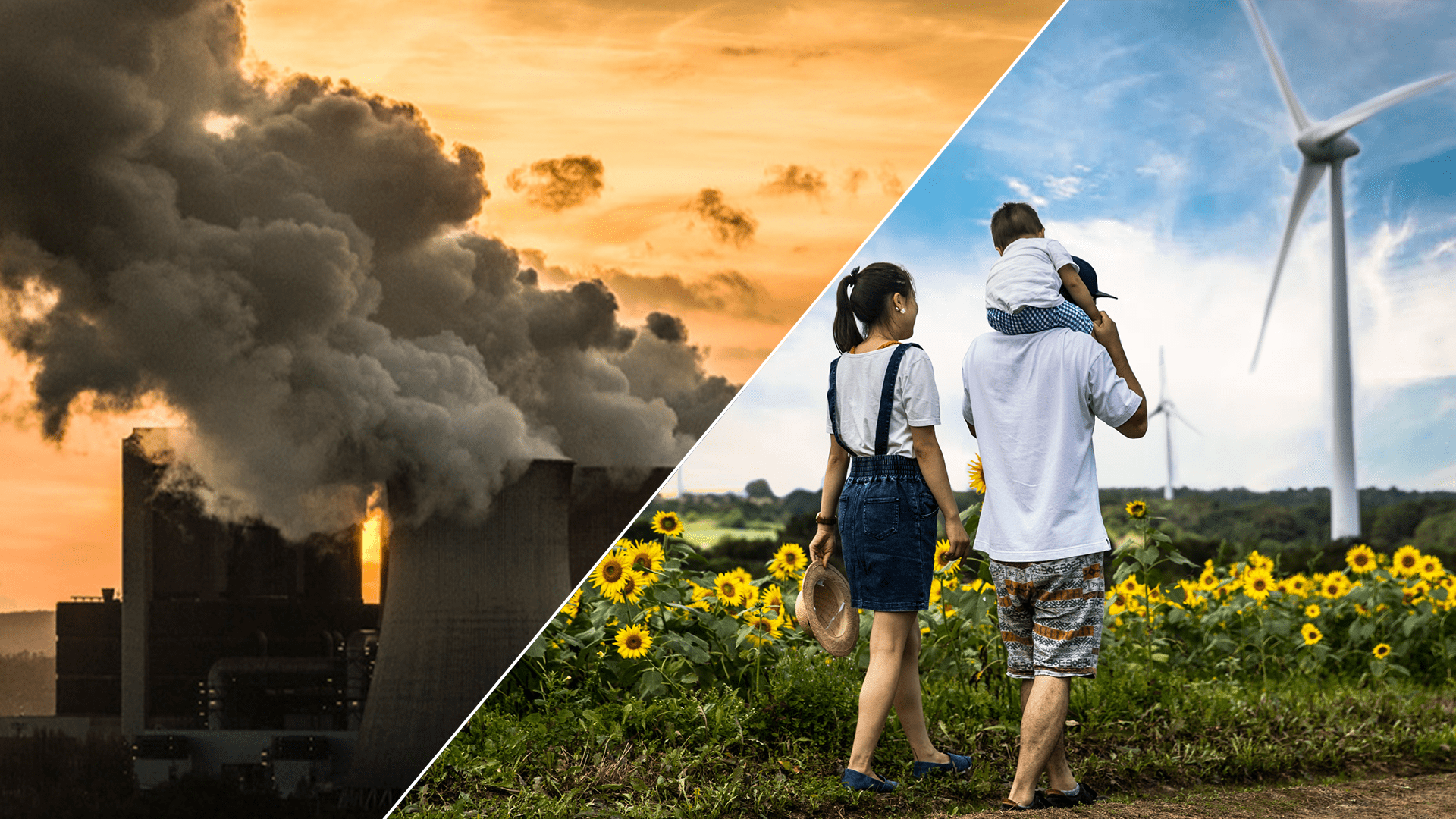 As the name suggests, air pollution is as omnipresent as the air itself. Everywhere at once yet invisible.

But just because we can’t see air pollution (sometimes we can) doesn’t mean we can’t fight it.

Australia still operates twenty-two coal-burning power stations, some of which are among the oldest and most polluting in the world. As shocking as it sounds, power stations in Australia are more loosely controlled by governments and pollute more than those in China.

Part of the reason is that Australian governments haven’t conducted any research into the health impacts of burning coal, apart from a NSW Health study that was only released a few months ago. But now that governments know about the deadly legacy of coal they have no excuse not to act.

A good start would be to consider if we even need to burn coal for electricity anymore. The simple answer is no. A number of local examples show that within a relatively short timespan we can generate all the electricity we need from clean sources like the sun and wind backed up by battery storage. The ACT is already at 100% renewables as are the City of Sydney and the City of Newcastle. Tasmania is on track to be powered by 100% renewables in just 2 years and South Australia will meet its 100% renewable target early. The energy market operator’s recently published Integrated System Plan conservatively forecasts that Australia can run on 100% renewables by 2040 whereas other studies have shown it can be done in less than ten years.

As well as saving lives, replacing coal with clean energy would save money on electricity bills. Ageing coal-burning power stations like Liddell are operating well past their design lives and aren’t able to reliably meet our energy needs due to regular blackouts.

Research by the Australia Institute has found that a coal power station boiler fails every two and a half days on average, destabilising the grid, causing blackouts and price spikes. Coal is starting to pose serious problems for a much more distributed, diverse and consumer-friendly electricity system. With enough renewable energy and storage, we can provide far more energy than we actually use and create new export markets in renewables that create tens of thousands of future-proof jobs.

Governments of all stripes must now come up with a plan to ensure coal is replaced with renewable energy as quickly as possible, with regional plans to prepare communities for the economic adjustment. In the meantime, Australian power stations should be legally required to install chemical scrubbers like the vast majority of those in China, the EU and the US. Making scrubbers compulsory would save thousands of lives and lungs before the last power station closes.

Dealing with this invisible killer will help Australia emerge from the pandemic, stimulate the economy by providing future-proof jobs for years to come while protecting public health. It seems like a no-brainer for anyone who is on “Team Australia”.