Today in the Marshall Islands, the world’s first online climate summit kicks off – the Virtual Climate Summit. It’s a bit of a big deal. Here’s why:

1. With the end of the year almost in sight, it’s probably safe to declare that 2018 was the climate year.

Fires raged, temperatures soared and hurricanes hit. The IPCC report science confirmed what we already suspected: we’re living in a changed world and it’s only going to get worse! There has rarely been a more appropriate time to get involved with the climate debate, which means there’s never been a better time to apply pressure on developed nations who can step up and help move the needle on issues like carbon emissions.

2. The Climate Vulnerable Forum’s Virtual Summit (yes it’s a mouthful) is being hosted by the Republic of the Marshall Islands in the Pacific, who, despite being amongst the most threatened by climate change, are setting an example and showing genuine climate leadership.

In September this year, President of the Marshall Islands Hilda Heine announced a plan to power the Marshalls with 100 percent renewable energy and achieve net zero emissions by 2050!

3. In fact, The Climate Vulnerable Forum (CVF) is entirely made up of developing countries on the absolute frontlines when it comes to our warming planet.

And while you may not have heard the name before, the whole world is indebted to the tireless work of CVF members who helped put the importance of keeping global temperatures below 1.5 degrees on the agenda. The Paris Agreement and the existing UNFCCC language around 1.5 degrees are both results of the activities of the CVF, and Pacific Island leaders especially. Kudos!

4. This summit is perhaps the critical global political moment before the UN Climate Change Conference (COP24).

It puts the biggest polluters to shame that the countries hit hardest by climate change are also the ones leading the fight against global warming. COP will offer a collective opportunity to highlight the urgent need for world governments to step up their game when it comes to climate change. They will have to prove they’ve heard the world’s vulnerable and show they’re willing to wake up – and act fast.

No delegations in planes, so totally carbon friendly AND you can get involved from the comfort of your own home. Winner! 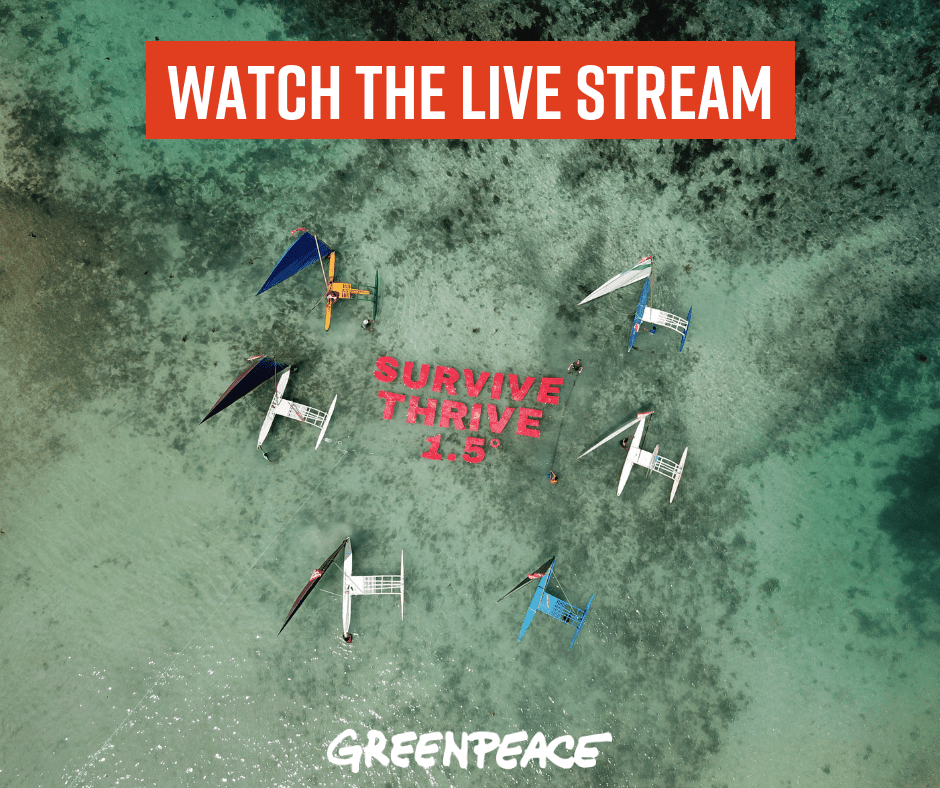