Who will deliver the clean, renewable-powered future NSW needs?

NSW has been a clean energy laggard for decades. But, now, with an election in sight and a shifting political landscape that rewards climate action, the Berejiklian Government is singing from a new song sheet. 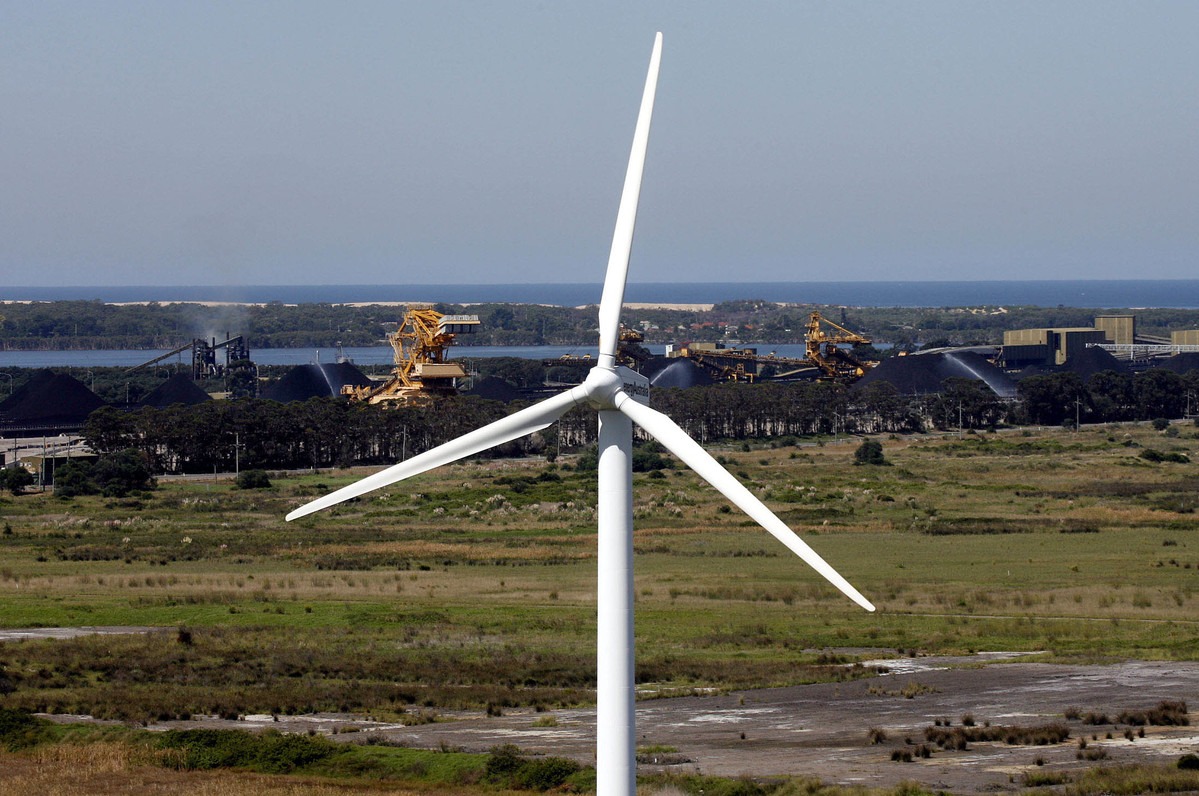 Climate change denialism is no longer cool. NSW Premier Gladys Berejiklian and her Energy Minister Don Harwin are now talking about climate and energy issues with all the zeal you would expect from the newly converted.

Minister Harwin is even prepared to burn political capital on the issue. Late last year he accused the Morrison Government of being “out of touch on energy and climate policy”. He followed that up by trying to start a conversation on achieving zero net emissions in the electricity sector by 2050. A move that was promptly shut down by his federal counterpart Angus Taylor.

Genuine or not, the dramatic shift in NSW’s public posturing on energy makes for an interesting battleground at the March 23 election.

NSW has more to lose than other states and is also among the nation’s worst-placed to deal with the challenges, and take advantage, of the opportunities the switch from dirty coal to clean energy will bring.

NSW has the largest energy demand of any state in Australia but is lagging all other states and territories in the the transition to clean energy. The bulk of NSW’s electricity comes from five polluting coal fired power stations, four of which are scheduled to close in the next 15 years. More than 80 percent of electricity in NSW comes from coal, far more than in any other Australian state.

Much of NSW is in drought, with catastrophic bushfires to our north and elevated risks of more dangerous bushfires, flooding, extreme heat and a range of other impacts of climate change becoming more severe. The inadequacy of the NSW response to climate change is stark.

The ALP have been talking about clean energy too and look set to announce a similar suite of policies to the ones that were so successful in Victoria; a 50 percent Renewable Energy Target (RET) by 2030 and subsidies for families to install rooftop solar. While the pace of the renewables roll out is too slow to halt catastrophic global warming, financial help to put solar panels on the roof is a clear winner with voters.

Minister Harwin has taken note. But while he appears to be saying the right things, it’s probably more instructive to look at the Liberal record from almost eight years in government rather than Harwin’s recent rhetorical flourishes as an indication of what we can expect.

Unfortunately, it doesn’t fill one with hope. Despite a string of environmental and energy challenges, NSW has very limited policies to promote renewables and plan for a just transition from coal.

The Berejiklian government’s main renewable energy policy is its Renewable Energy Action Plan, which was first released in 2013. The Plan has three goals but little of substance to deliver on them.

NSW also has a net zero emissions target by 2050, but, once again, there are no policy instruments to get there.

NSW does have more than 1000MW of wind and solar projects under construction but these are largely attributable to the Federal Government’s Renewable Energy Target. So while NSW’s recent comments should be viewed as positive the state is still at the starting blocks when compared to the progress made in South Australia and Victoria.

But there is more at stake than interstate bragging rights. Climate change threatens our environment, homes, jobs and health.

The answer to decarbonising our economy is clean, reliable, renewable energy backed up by battery storage. It’s what the people want and results in Victoria and Wentworth show they’ll vote for candidates that promise to deliver on it.