The largest living structure on Earth, formerly 2,300 kilometres long and visible even from space. Home to countless species of marine life and economic support to more than 60,000 people. 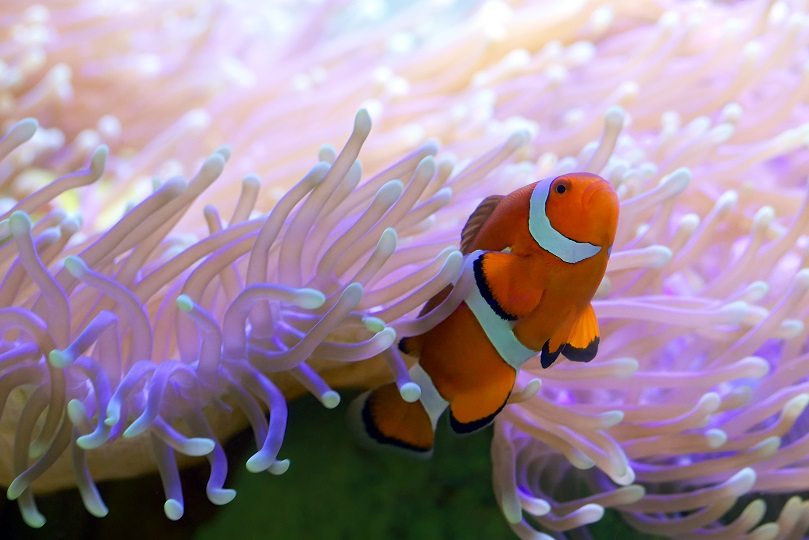 As much as half of the Great Barrier Reef is now dead.

The largest living structure on Earth, formerly 2,300 kilometres long and visible even from space. Home to countless species of marine life and economic support to more than 60,000 people.

Burned away by bleaching brought on by climate change, and by the continued inaction of our governments to do anything meaningful to protect it.

Originally published on The Fifth Estate

Great Barrier Reef Marine Park Authority chairman Russell Reichelt this week delivered the sombre news to a Senate Estimates hearing declaring that it is believed about 30 per cent of coral died last year, mostly in the Reef’s northern section, while initial observations suggest a further 20 per cent was destroyed in this year’s event.

The ARC Centre of Excellence for Coral Reef Studies’ director, Professor Terry Hughes, undertook exhaustive aerial and below-water surveys of more than 8,000km of the Reef in both 2016 and 2017.

He admitted that he was literally brought to tears when speaking to his students about the damage he had seen.

I showed the results of aerial surveys of #bleaching on the #GreatBarrierReef to my students, And then we wept. pic.twitter.com/bry5cMmzdn

Almost 1,500km of damaged coral. Some phosphorescent and distressed by the warmer waters brought on by climate change. Some of it already ghostly white due to the expulsion of the algae living in its tissues.

If water temperatures don’t reduce within six to eight weeks of bleaching the coral dies.

And that is what has happened to almost half of the Great Barrier Reef.

But this national loss seems to be a joke for our elected representatives.

When it was tabled during the Senate earlier this year our governing politicians actually laughed.

I quoted @profterryhughes saying "I showed the results of bleaching on the reef to my students & then we wept". Watch the govt response. pic.twitter.com/uSTf3zUGMc

“Do I agree that Senator Whish-Wilson needs a hanky?” Liberal member Simon Birmingham asked in direct response to questions about the Reef bleaching.

“Well I think he needs a lot more than a hanky, Mr President.

“Senator Whish-Wilson needs a reality check on a whole range of fronts.”

This exchange was in the middle of the news of the latest round of bleaching as experts pleaded with the government to take more decisive action on climate change instead of focusing all their efforts on peripheral fixes like sediment runoff.

Well if Senator Birmingham wanted a reality check, he’s got one now.

As much as half of the Great Barrier Reef is now dead.

The reality is that experts have repeatedly told the government it is impossible to open up the mega coal mines of the Galilee Basin while sustaining the Great Barrier Reef for future generations.

The reality is that if urgent action is not taken generations will look back on us as people who squandered a natural wonder unlikely to ever be seen again, especially in the overheated world we are now careening towards.

The reality is they will not look kindly on those who laughed as they were warned and who mocked when they should have led, as they were elected to.

In defending his party’s lack of action on climate change Birmingham said “the effects of the 2016 and 2017 coral-bleaching events are of deep concern to our government”.

“They emphasise and are the reason for the importance of our joint efforts to build resilience through the Reef 2050 Plan and ongoing management by the Great Barrier Reef Marine Park Authority.”

But those words become a farce when you put them next to his party’s championing of the largest coal mine Australia has ever seen, even to the point of suggesting we should hand over almost $1 billion of taxpayers’ money to help facilitate the project.

What’s more ironic is that this taxpayer money would have, in part, come from the tourism operators and businesses who rely on the Great Barrier Reef and contribute an estimated $6 billion to the economy.

You wanted a reality check Senator Birmingham, you’ve got one. But save your hanky; the person who needs to reassess the situation is you.

As much as half of the Great Barrier Reef is now dead. These events are unprecendented. Please chip in whatever you can towards our critical campaign to fight the climate crisis and protect this natural wonder