We were stranded for a week. Then something beautiful happened.

In 2015 I experienced extreme weather first-hand while living in Gillieston Heights, Maitland. With a two-month-old, and two other children, our suburb was turned into a virtual island following days of torrential rain. 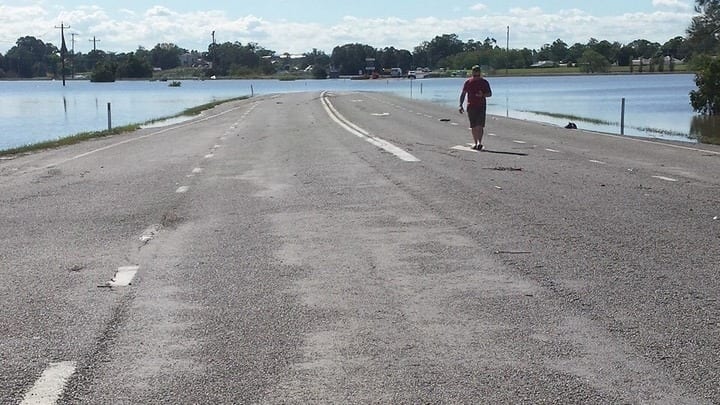 Our suburb was nicknamed “Gillo Island” and hundreds of families and people were stranded on the “island” for a week while relying on SES crews to bring over vital items in small boats. Thankfully we only lost power for two days, but other suburbs close to us lost power for over a week.

During this time, I watched something beautiful happen in our community as everyone came together to support each-other and share resources so no one went without. The SES worked tirelessly bringing people and items including groceries over via the boats. The community again rallied when a neighbour went into labor and needed to be airlifted out and to the hospital. Devastatingly, however, a life was lost during the flooding, and once again the community rallied to support the families of those who had lost a loved one to the water.

Late last year I was again directly affected by extreme weather during the fire season. The fire at Campvale quickly headed to Salt Ash where my now 3-year-old was at Day Care. Due to the sandstorms that were occurring at the same time I did not realise there was a fire until I received a phone call from the Day Care to inform me of the situation and how they were being evacuated. A normally 15-minute drive turned into almost an hour due to road closures and traffic and was one of the most terrifying times of my life. When I arrived at the school they were preparing to evacuate, the roads were empty, and the children and staff were scared.

Rising sea levels will directly impact Port Stephens. Many areas are on the water, including Nelson Bay, Corlette, Tilligerry Peninsula, Soldiers Point, Anna Bay, and more areas are at direct risk of rising sea levels. The dramatic increase in local bush fires is putting thousands of Port Stephens residents further at risk and have caused extensive damage to properties and livestock.

So, a couple of months ago, I attended the Break Free training in Newcastle. It was there that I met other like-minded people, people who wanted to stand up against our coal-obsessed government and fight for the safe future we all deserve. I am just a stay at home mum, using my time to get a university degree and head back to work once all my kids are at school. 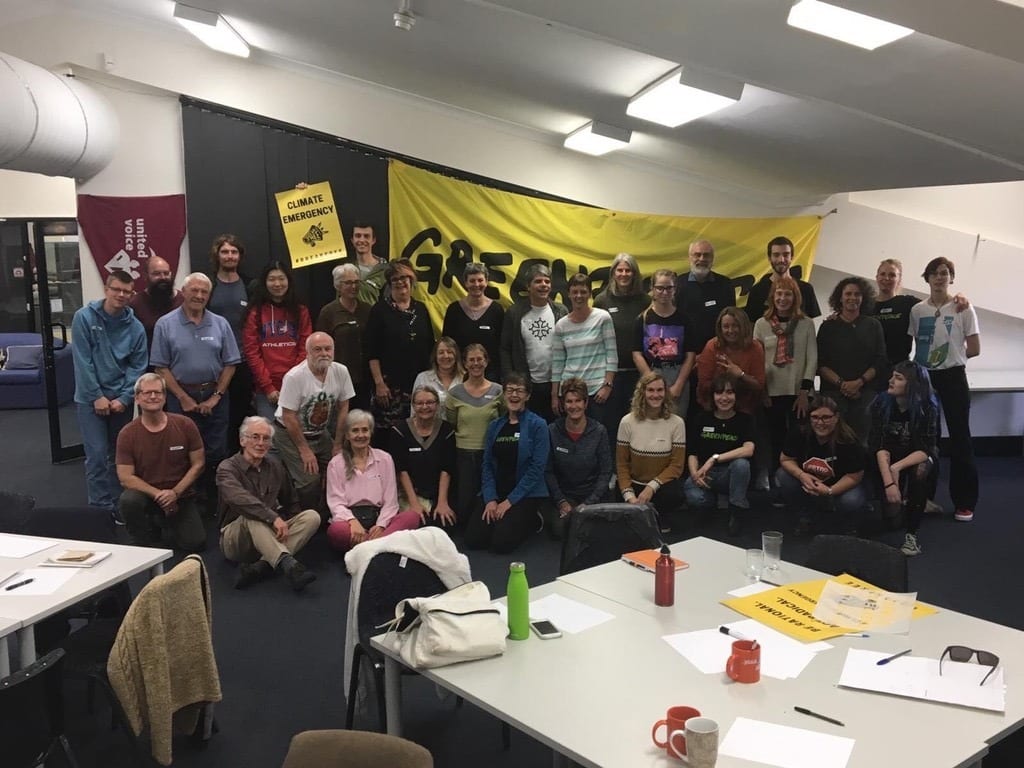 But as soon as I was in a room of 100 driven and passionate people with the same goal, I felt a renewed sense of empowerment. I know that when we unite our collective courage, we can demand real solutions at every level, move past petty politics and build a system that protects life in all its diversity. Together we formed action groups and focussed on lobbying our local councils to declare a climate emergency. 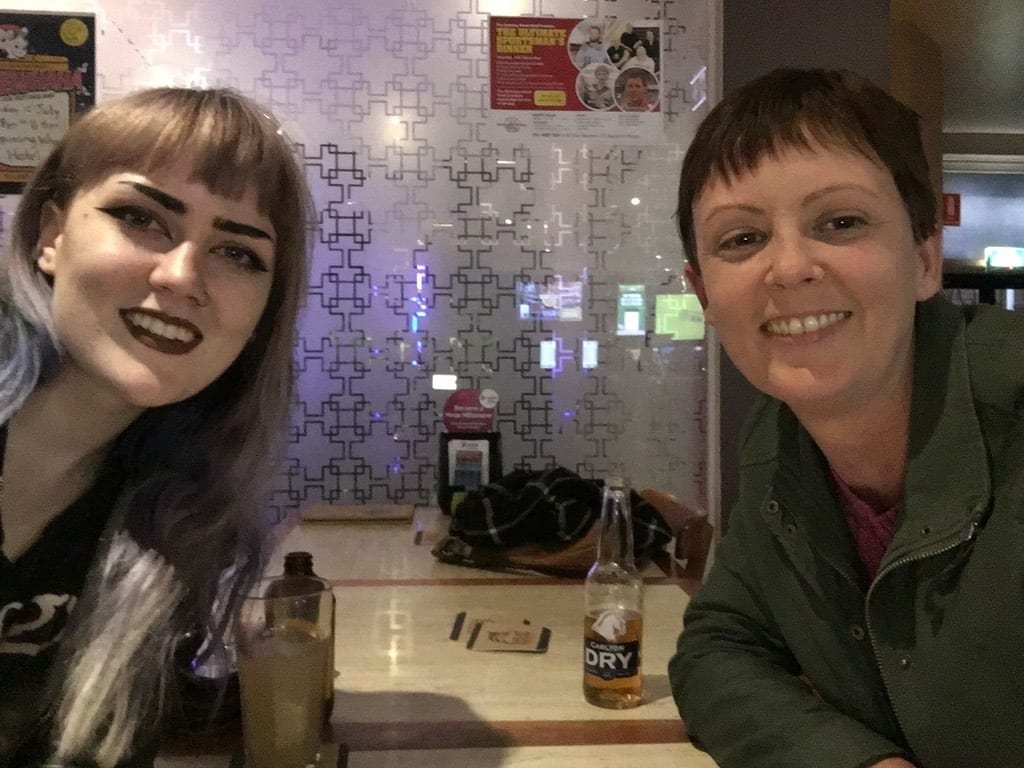 This movement is gathering momentum every day, and it’s inspiring to watch. You only have to turn on the news to know that a tide of local governments are lining up to do what their federal governments refuse to do – to look a problem in the face and start taking meaningful action to fix it.

From Paris to Sydney, Auckland to Noosa, more than 160 million people are now represented by a local government that has stepped up and called the climate emergency for what it is.