Tropical deforestation is bad news – the science keeps telling us

Deforestation is very bad news for the environment and for the climate. 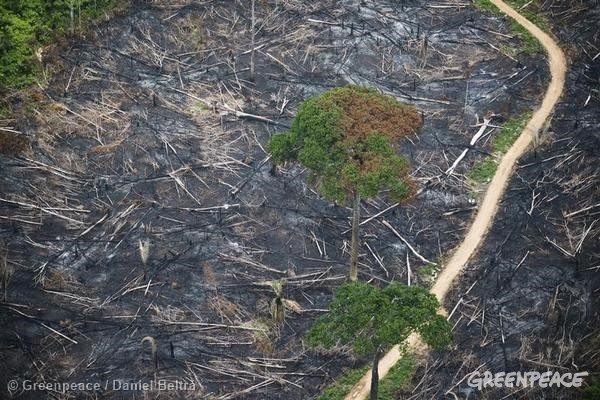 Deforestation is very bad news for the environment and for the climate. It is bad news for biodiversity and releases greenhouses gases into the atmosphere – we know that.

But the science is increasingly certain that deforestation is bad for agriculture too. It causes  increases in temperatures as well as changes in rainfall patterns which generally create a drier climate.

Forests are a vital part of the water cycle. They move water from the soil into the atmosphere through evaporation (technically ‘evapotranspiration’). Tropical forests move more water than any other land ecosystem. This moisture eventually falls as rain, either locally or elsewhere. The evapotranspiration also results in a cooling effect, in much the same way as perspiration cools us. In general, the effects of deforestation are drier and warmer conditions.

Agriculture can be disrupted by temperature extremes. For example some crop plants cannot withstand very high temperatures. Delayed rainy seasons, too little or too much rainfall, infrequent and intense rainfall all have an effect as well.

One example in the review models deforestation in the Amazon outside protected areas. It predicts a 25% drop in soy yields through half of the total area and consequently grazing cattle would no longer be viable in some areas.

This month’s review lends further compelling support to our work including the example we used that deforestation in the Amazon or Central Africa was directly causing reduced rainfall in the US Midwest during the growing season. Complete deforestation of the African Congo basin is also predicted to intensify the West African monsoon, whilst increasing temperatures of between 2-4 ?C and reducing rainfall by up to 50% in the entire region. 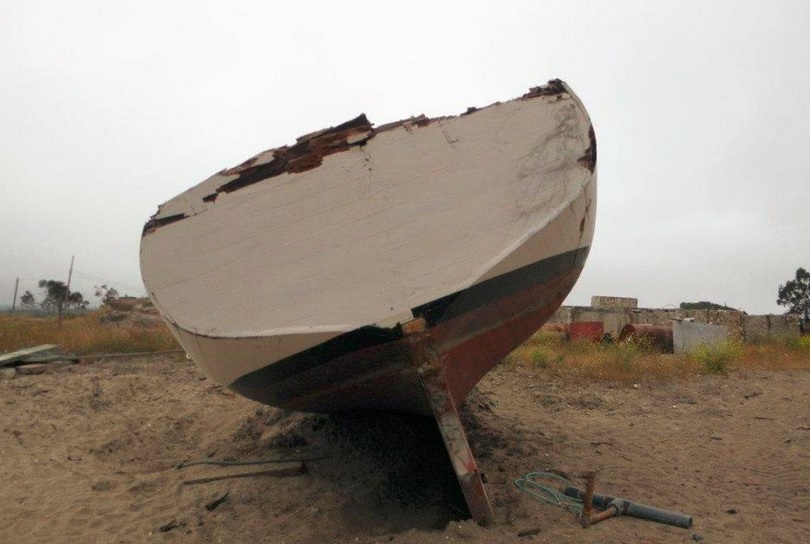 The new study also describes how more realistic modelling of partial deforestation has impacts as well. Deforestation can become critical when a “tipping point” is reached where there is not enough rainfall to sustain a forest, such that it is replaced by savannah or grassland. For the Amazon, and possibly also Central Africa, the authors suggest that a tipping point could be reached at levels of deforestation between 30-50%.

This point may well be lower in some coastal forests that are important in driving moisture from the ocean inlandThe review concludes that tropical deforestation increases uncertainty and risks for food production due to changes in temperature and rainfall, both near and far from where forests are cleared.

Therefore, it is easy to conclude that avoiding large-scale deforestation in the tropics would be beneficial at both local and global scales.

The scientific evidence that we all depend on forests, no matter where we live in the world, is becoming very strong. This emphasises how important it is to prevent forest destruction, and even restore some of our lost forests. This will ensure that forests continue to regulate our weather and climate, maintaining our capacity to produce food while conserving biodiversity.