This is the last thing I imagined myself doing

This is honestly the last thing I ever imagined myself doing. I’ve always taken politics seriously, I’ve always carefully considered my vote, but I have never been politically active. But things have never been this desperate. And there’s only one antidote to despair. Action. 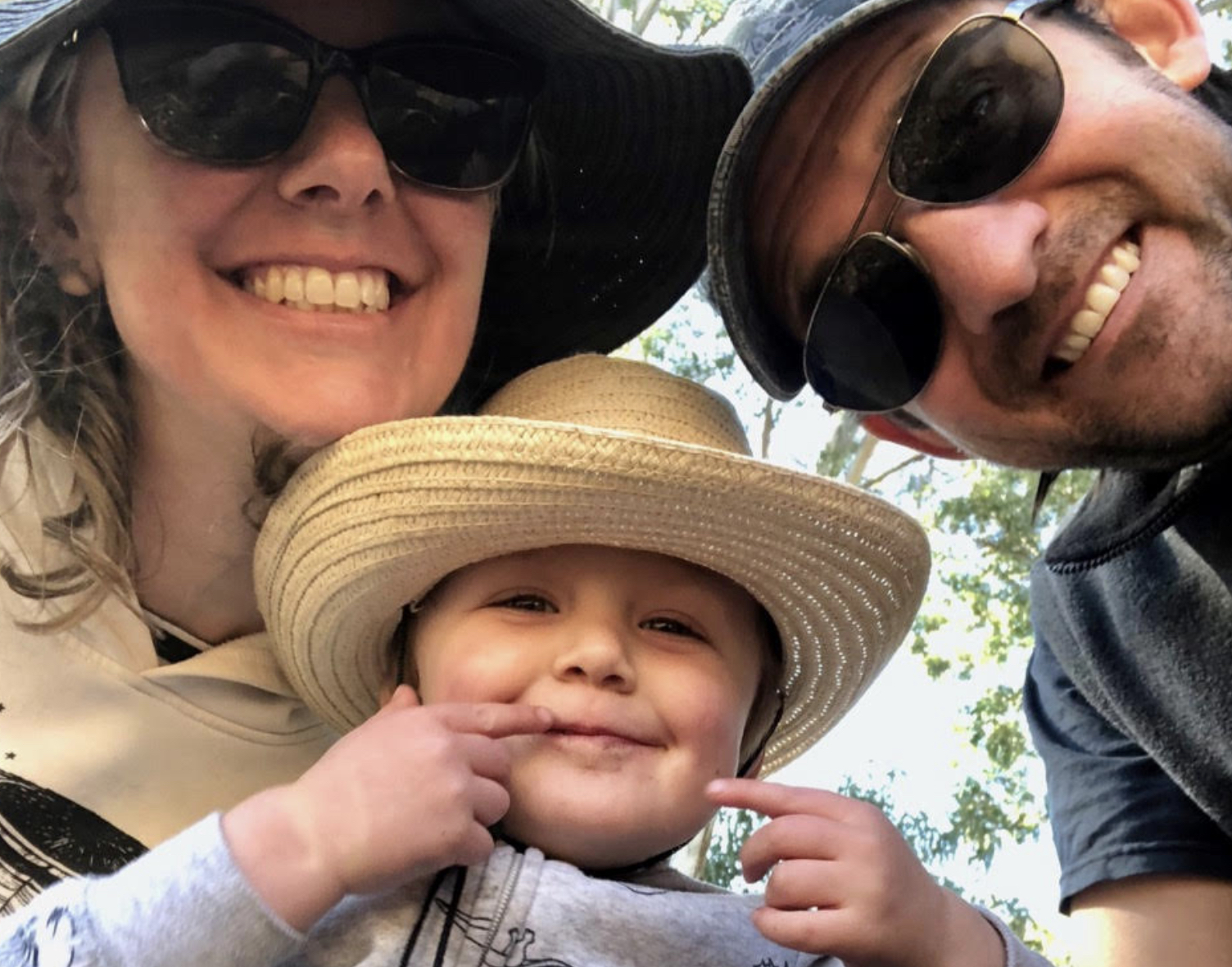 The powerlessness of individuals against the insatiable beast of global capitalism never felt more acute and the urge to give in to despair was overwhelming. But there are glimmers of hope, overseas and here. Among them is the fact that climate NGOs like Greenpeace have enjoyed a massive, historic surge in membership in Australia in the wake of the election – presumably as thousands of similarly disturbed and distressed, formerly non-active citizens like myself were shaken from their collective delusion: that someone else was going to solve the problem.

When Kevin Rudd won in a landslide in 2007 with a mandate for an Emissions Trading Scheme, I thought we had finally won. I despaired during his Tony Abbott inspired retreat, but when Julia Gillard won the next election and introduced a price on carbon, I thought then maybe we had finally won. Then Tony Abbott delivered on his promise to ‘axe the tax’, our emissions turned northward again and the spectre of Trump rose in the US. Trump happened just after the birth of my son and my despair peaked. How could the globe possibly respond to the crisis with the urgency and scale required with that boorish, cruel, pathetic, narcissistic twit running the world’s most powerful nation? Was the world losing its collective mind?

I started giving more money to charity and activist organisations. I even attended a rally or two. I brought my focus back to Australia, I made an election campaign ad and vote compass website with the help of GetUp! and AYCC. With 6 years of failure, infighting, backstabbing and ineptitude from a government that had hypocritically promised stability. With climate change back in the public consciousness and the 2019 election informally dubbed the climate election, I thought that we would win. With Greta Thunberg and the School Strike, we had to win. Third time’s a charm right?

But you know the rest of the story.

So, I decided this was the time to take responsibility. To take action. I attended the Greenpeace “Break Free” training. My spirits lifted by the swell of activity and my feelings of powerlessness dissolved by the powerful yet devastatingly simple strategy: create hordes of local groups and get local governments to act where State and Federal have failed. Build the political will from the ground up – lobby your local government to join the throng of local governments around the world that are finally recognising the climate crisis for what it is, a crisis. 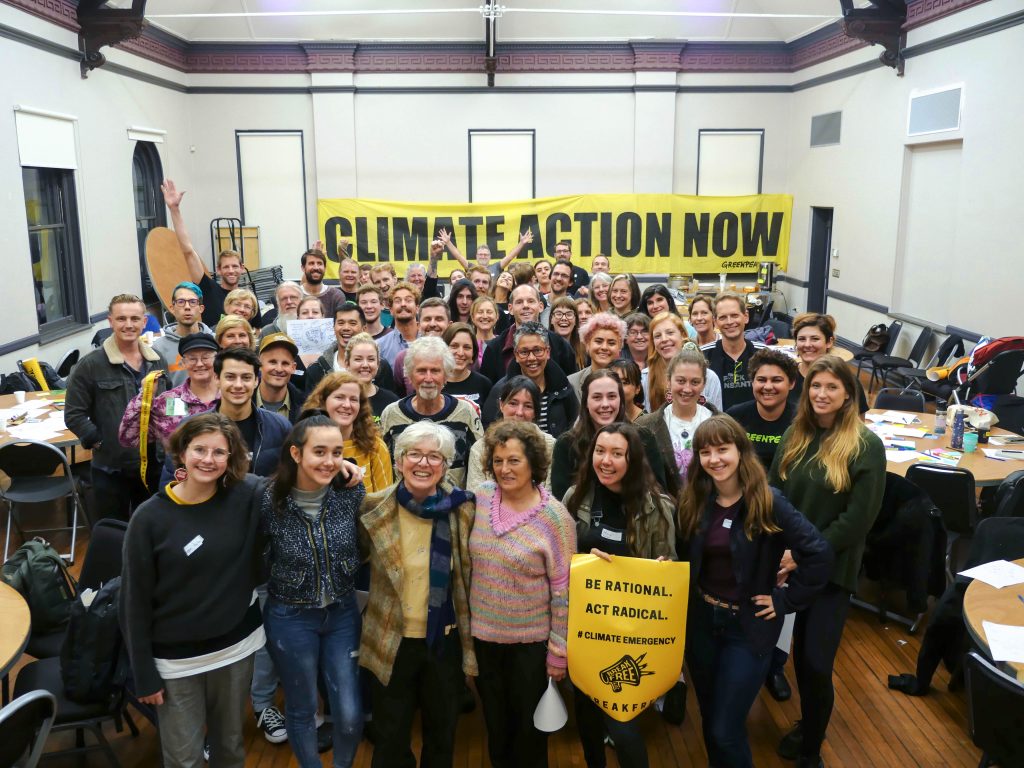 So now, I’m lobbying Blacktown City Council to declare a climate emergency and to commit to clean energy and emissions targets for council and community operations. Me, who has never done such a thing their entire life. And I’d like your help. We need more people in our group, more signatures on our petition and more bodies at our events.

We’re going to win this. But only with your help.