The Rise of Green Microbrews

If you head to the bottle-o over summer to pick up drinks for the holidays, there's a good chance that you might be picking up a beer brewed by the sun. 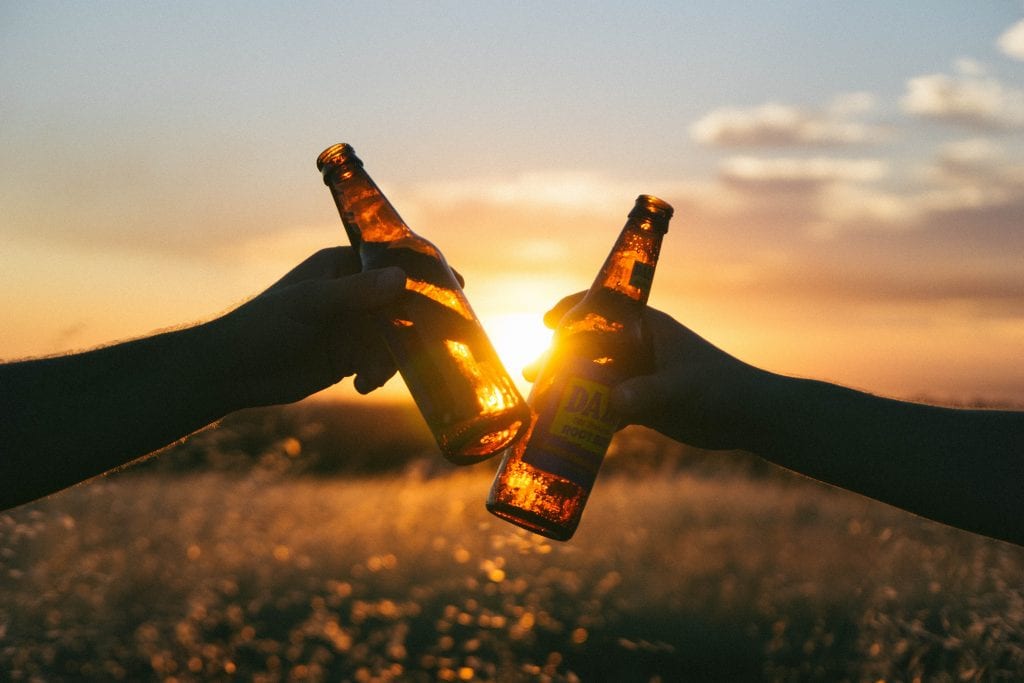 Aussie’s love beer. As the summer heat hits, many will be reaching for a cold beer to quench their thirst. But it’s not just consumers trying to handle the rising heat. It’s brewers as well!

Many breweries around Australia are doing their part to fight the ongoing climate crisis. They’re installing solar because it’s good for business and good for the planet. Microbreweries in particular are punching above their weight, installing large on-site solar systems to help them make some delicious brews. 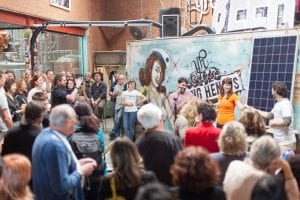 For example, popular microbrewery Young Henry’s in Sydney’s inner west has installed a 29.9kW solar system. This system accounts for a quarter of its total electricity consumption.

This system is community-owned, with 54 locals investing in the project with a tidy return of 5%-8% a year. The project was facilitated by Pingala and at the end of the 10 year period, once locals have made a profit on their investment, the solar array will be gifted to the brewery entirely.

Looking further down Australia to Tassie, Van Diemen Brewing is producing their beers with 80% clean renewable solar electricity. Their award winning brews are produced with the assistance of approximately 300 solar panels. 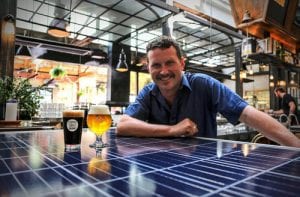 But it’s not just Tassie and Sydney producing great solar powered beers. Victoria is living up to its reputation with its extensive amount of microbreweries. Two microbreweries of particular note include Stomping Ground Brewery and Grand Ridge Brewery. Grand Ridge has installed a massive 384 solar panels on its rooftop. This has resulted in the majority of its energy now being sourced from clean solar power. Stomping Ground sources 60% of their electricity needs from their rooftop solar, producing enough clean electricity to power 20 homes!

In the sunshine state of Queensland, Helios Brewing is also harvesting the clean power of solar energy. Based in Yeerongpilly, this brewery has sourced 60% of the electricity it requires for its operations from on-site solar. The system consists of 50 solar panels and 40% of the energy produced by the solar array feeds back into the grid. 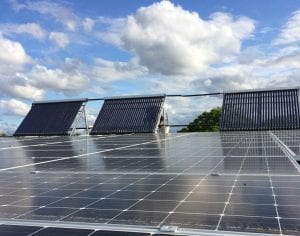 These are just a few case studies across Australia. Honourable mentions also go to the solar usage of Beer Garden Brewing, 4 Pines, Kaiju Beer, Slipstream Brewing, Batch Brewing Co, Yulli’s Brews and Ocean Reach Brewing. So if you head to the bottle-o over summer to pick up drinks for the holidays and new year celebrations there is a good chance that you might be picking up a beer brewed by the sun.