"The more informed we are and the more we realise our own power, the better our future will end up." 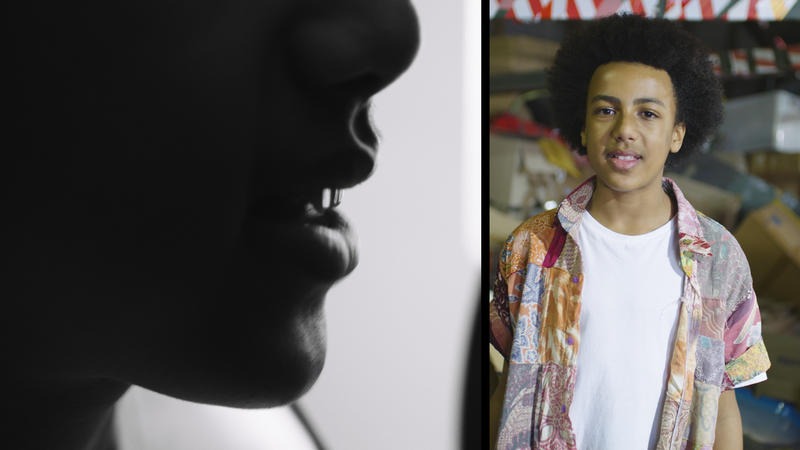 Greenpeace Australia Pacific has teamed up with champion teen slam poet and environmental activist, Solli Raphael, to create a video raising awareness about environmental destruction. Here’s Solli’s words on why he made it:

Growing up just outside of Coffs Harbour, I always found things to do outdoors, like hiking and kayaking, that helped me build a strong connection with nature. But I’ve also seen what happens when people don’t look after the land, whether it’s deforestation, commercial farms polluting waterways, councils that remove more than 100-year-old trees, or people littering, not caring that animals could eat the waste and die. Inspiration for my writing is everywhere, but not always in positive places. 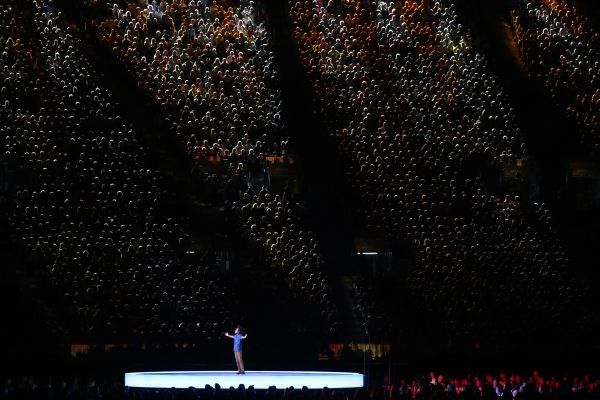 Seeing what goes on around the world on the news, often makes me feel devastated about places I haven’t even seen yet. It’s pretty normal for me to spend a few hours writing about it. Poetry’s good like that.

I started writing activism-based slam poetry when I was 11, when I realised that on my own, I wouldn’t be able to achieve the large-scale changes needed to stop climate change. Bringing people together is the only way. I wanted to share my thoughts with as many people as possible so that I could hopefully inspire change. I love writing poetry and I also love nature, so putting the two together has been incredibly empowering. 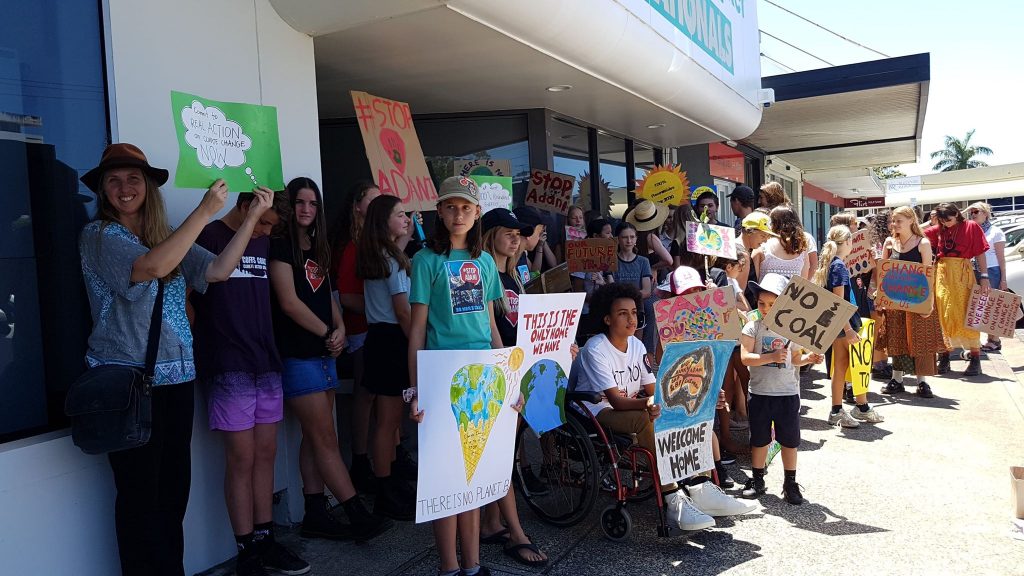 At a school strike outside the local MP’s office

I thought it was time to bring the hardcore facts into my slam poetry to inform people about what’s really going on. I wish there was more I could do to help the planet, but I’m only one person, so I wrote this poem to amplify these important messages.

Writing “Let’s Make More Minutes Count” came from realising that it’s the minutes that really do count. From the minute a person chooses not to use a plastic cup or straw at a cafe, to the minute a person decides to join a protest to hold big companies and decision-makers to account. Each minute is an opportunity for positive change for our planet.

Making this video with Greenpeace made me feel empowered, and I really hope that anyone who watches it will feel empowered about the environment too. The more informed we are and the more we realise our own power, the better our future will end up. 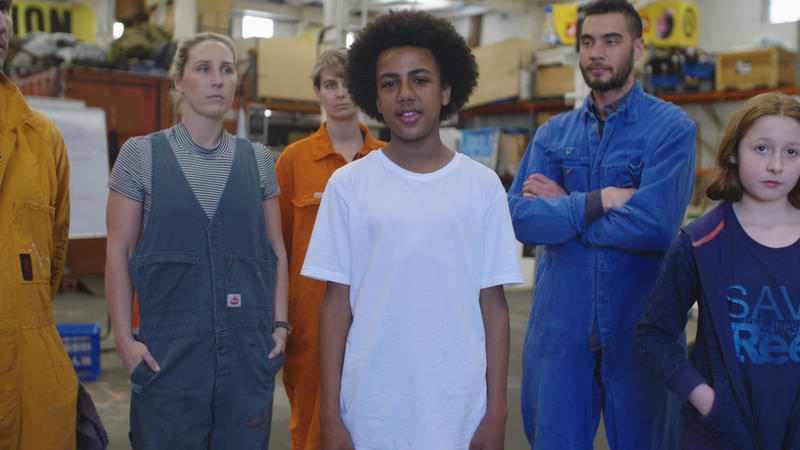 Young people today have already witnessed devastating environmental catastrophes. From water, land and air pollution, global warming, droughts, bushfires that are hard to control because of rising temperatures or extreme weather conditions, the extinction of species whose habitats have been ruined, the list goes on and on. When I first started performing poetry many people didn’t take me seriously because of my age, but now is the time to hear the opinions of all ages. Through the efforts of young activists across the country it seems like adults are finally willing to listen.

My generation have spent our entire lives waiting for climate action from adults. I know ‘teens’ have been stereotyped as having a lack of interest in the world around us, but from what I’m seeing that’s honestly changing. My generation is ready to be as responsible as needed, to work on repairing the environmental damage caused by older generations. I just hope it’s not too late.

Every minute counts, and to win a better future for all of us, we’re going to need everyone. Will you stand with me and join Greenpeace’s people-powered movement building a green and healthy future?