Six reasons to keep oil out of the Great Australian Bight

“The Great Australian Bight is the greatest whale nursery on this planet. The whale story where I come from is my university, my school… Whales like sperm whales, blue whales, pygmy blue whales, killer whales, humpback whales – they travel down there to honour that great journey, that song, that story of the great white whale Jeedara that is there now… ” - Bunna Lawrie, Mirning Elder.

Norwegian oil giant, Equinor, wants to drill for oil in the pristine Great Australian Bight, a spectacular and untouched ocean wilderness along the Southern coast of Australia.  The Bight is home to abundant life and thriving communities.  Here’s six reasons we agree letting the oil industry in is a bad idea.

The Great Australian Bight is one of the world’s most important whale sanctuaries and a calving ground for Australia’s endangered Southern right whales, thought to number as little as three thousand.  Sharing the Bight’s cold Southern Ocean waters are blue whales, sperm whales, killer whales and humpbacks – the same whales (along with Southern rights) East Coast Australians are used to seeing from coastal vantage points during the whale migration every winter. 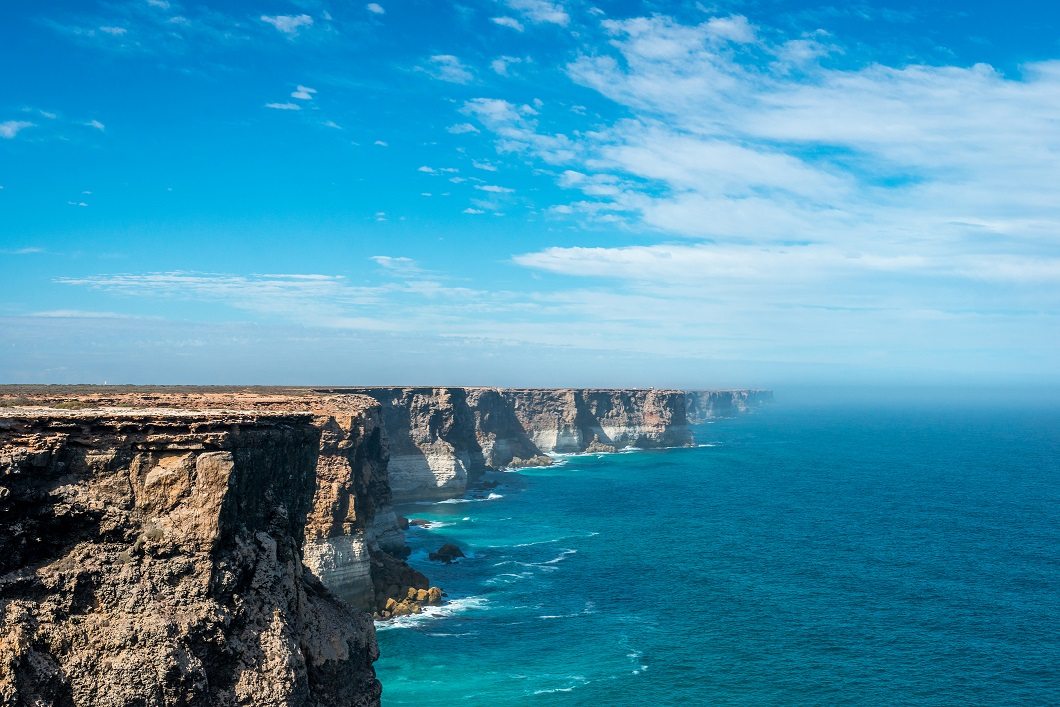 The seismic blasts that companies use to locate oil and gas in deepwater are louder than grenades.  The noise is enough to burst human eardrums, but can cause permanent hearing loss to whales which are many times more sensitive to sound than we are.  For whales, hearing loss means losing their ability to communicate, find food, and navigate.  Whales in areas of seismic testing have even been known to stop singing their whale songs.

Add to the mix the ongoing noise from rig operations, routine oil leaks and chemical spills and the massive increase in shipping and risk of ship strikes – one of the greatest killers of whales – and the threat to whales from opening up a new Bight oil province is clear.

And we haven’t even talked about oil spills.

2. 85% of Great Australian Bight marine life is found nowhere else on earth.

That’s even more unique species than the Great Barrier Reef.  The endangered Australian sea lion breeds on small islands in The Bight and nowhere else – it’s one of the world’s rarest pinnipeds.  Sharing The Bight are countless animal communities, like critically endangered southern bluefin tuna, great white sharks, albatross, turtles, and seahorses. 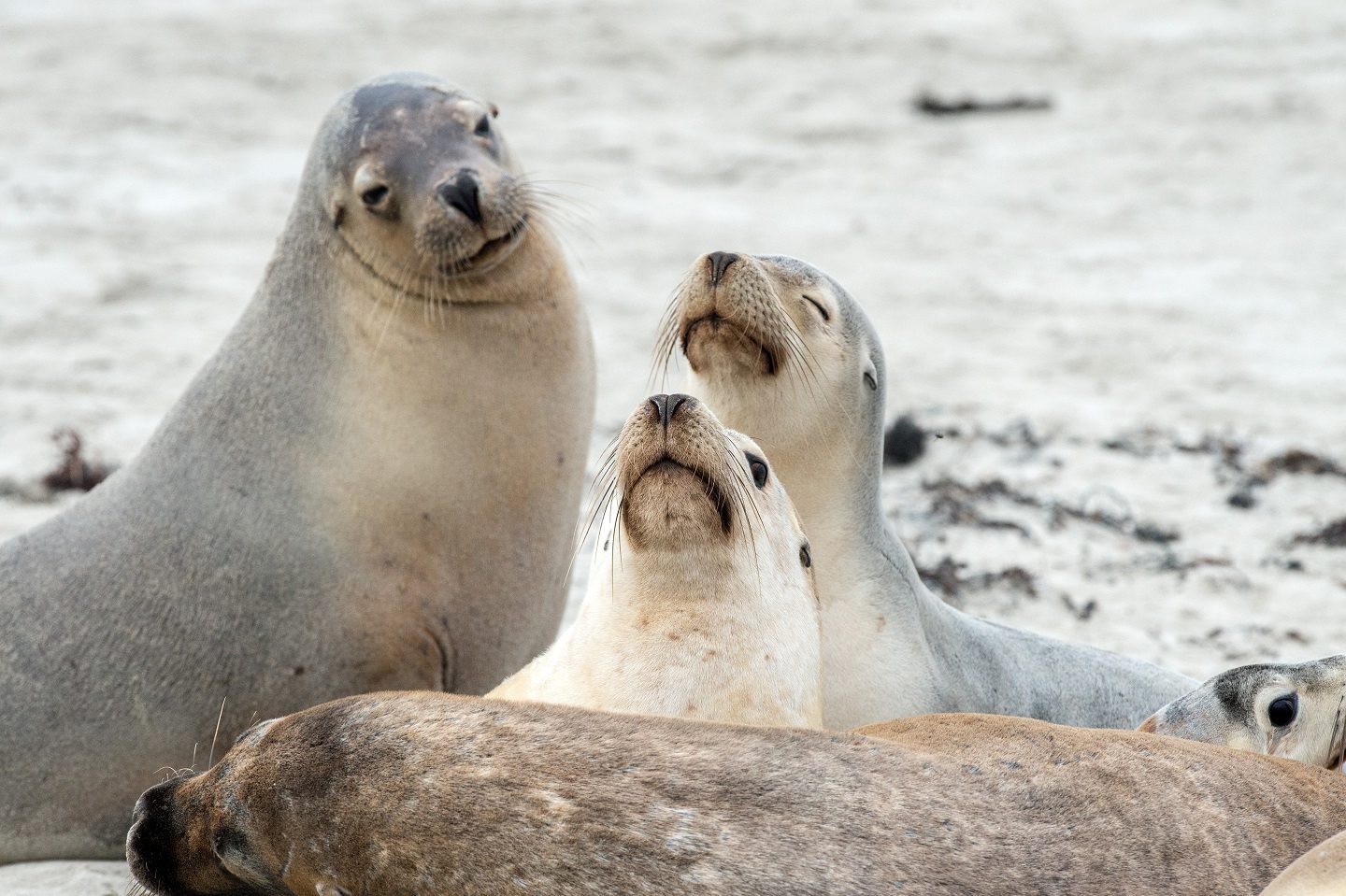 In 2010, the deepwater horizon rig spilled over four million barrels of oil into the Gulf of Mexico.  It took almost three months to stop the flow of oil.  The explosion killed eleven people and the bodies of over 4,000 animals had been collected within weeks of the well finally being capped.  The total number of animals killed and the cost to Gulf biodiversity is countless.  Its effects will continue for decades.


The toll, in loss of life, of a similar spill in the Great Australian Bight – which modelling shows could reach as far East as Tasmania – is hard to imagine, and would surely be immeasurable.

3. The community doesn’t want this.

The Great Australian Bight touches a giant stretch of coastline across Southern Australia.  The Mirning traditional owners, whose Nullarbor coast country meets the head of the Bight, have the great whale, Jeedara – who built the giant limestone cliffs – at the center of their song.  Mirning elder Bunna Lawrie has declared big oil is not welcome in the Great Australian Bight.

The South Australian councils of Kangaroo Island, Yakalilla, and Victor Harbour agree with Bunna, rejecting the proposal that their communities and high risk oil drilling can co-exist.  Australia’s Southern coastline and its unique ecosystems support thriving fishing communities and bustling tourist towns that would all be at risk from an oil spill.

4. Any oil they find is unburnable, if we’re serious about climate change.

The historic Paris Agreement didn’t go far enough.  But even by its agreements we can’t afford to burn any new oil we might discover.  We can’t even burn the oil we already have. Research from scientists at University College London said 30 percent of oil reserves we already know about, and 50 percent of gas, are unburnable if we’re to stay below 2 degrees C.

No one knows how much oil and gas is under the Great Australian Bight, but the estimates provided by just one company would equal four times Australia’s current annual carbon emissions alone.  All of that oil needs to stay in the ground. 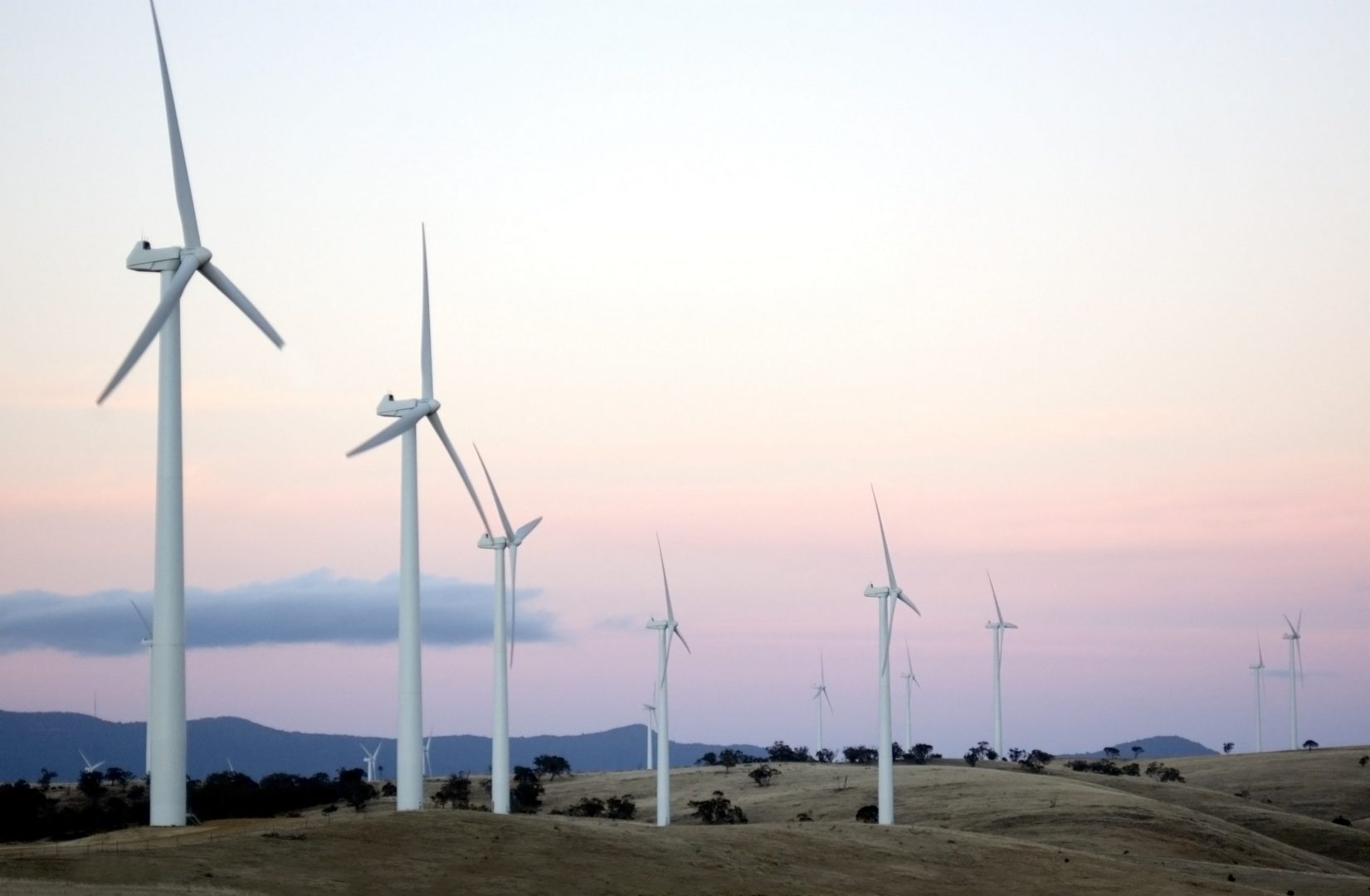 The future is electric cars. This is not a science fiction story even though it might seem like one now.  Last year, Norway’s four major political parties agreed a plan to ban sales of petroleum-driven cars by 2025, with Germany and India planning to follow suit in 2030.  In 2016, Japan announced that there were more electrical vehicle charging points in Japan than petrol stations.  Meanwhile, China is outspending everyone on research and plans to increase electric vehicle sales ten-fold by 2020 – that’s only three years away.

We only get the full carbon benefit of electric cars if the electricity grid is run by renewables, of course.  But that’s happening faster than many expected, and South Australia’s one of the leading provinces in the world for solar take up – in fact in early 2017 South Australia achieved its 50% renewable energy target eight years early!.

There’s no doubt we still need a momentous shift in our societies, especially the way we travel.  We need to expand public transport and change our cities and economies to reduce commuting time.  And the jet fuel and heavy diesel that run aircraft and ships won’t be replaced as quickly.  But there’s no doubt the end of the oil age is on the horizon, just as the coal age is well and truly over.

6. We’d be giving the oil and gas away practically for free.

As if all the above is not enough, the Australian Government is basically giving away oil and gas for free. Under the deals struck by both major parties to woo the oil and gas industry, companies have earned hundreds of billions of dollars in exploration tax credits, meaning they won’t pay anything back to taxpayers for decades. On top of that, Norwegian giant Equinor will be allowed to write of its exploration costs – including for cleaning up any oil spill – at 150% of what they spend. Australians would actually pay them for an oil spill.  For all the risk, we get nothing in return.

The Great Australian Bight is an unspoilt ocean haven, and we want to keep it that way. Add your name to help us win permanent protection for the Bight.