Electric cars get plenty of lip service, but for all the talk, a lot of people still know relatively little about these eco-friendly vehicles. They are a surprisingly smooth ride, produce low levels of emissions and recharge themselves in traffic jams. Let's explore some more fun facts.

For all the hype surrounding electric vehicles (EVs), a lot of people still know relatively little about these technological marvels. Interested in some lesser-known facts about these revolutionary vehicles? Take a peek below.

1. Electric cars can be used as a generator for your home

When the lights go out your EV just might be your saving grace. As demonstrated in this video, electric car owners can use their vehicles as a power source for their homes.

Nissan actually developed an electrical distribution unit that can send power from the Nissan Leaf to the home. A fully charged Leaf has 24kWh of energy on tap – enough to power the average home for about 48 hours.

A study by the Electric Power Research Institute (EPRI) and the Natural Resources Defense Council (NRDC) analysed what electric sector and transportation sector emissions would look like if we electrified light-duty personal vehicles, a few medium-duty commercial vehicles like local delivery trucks, and certain non-road equipment, like forklifts.

The research concluded that carbon pollution could be reduced by 550 million metric tons annually. That equates to eliminating to the emissions from 100 million of today’s passenger cars. Pretty impressive, right? 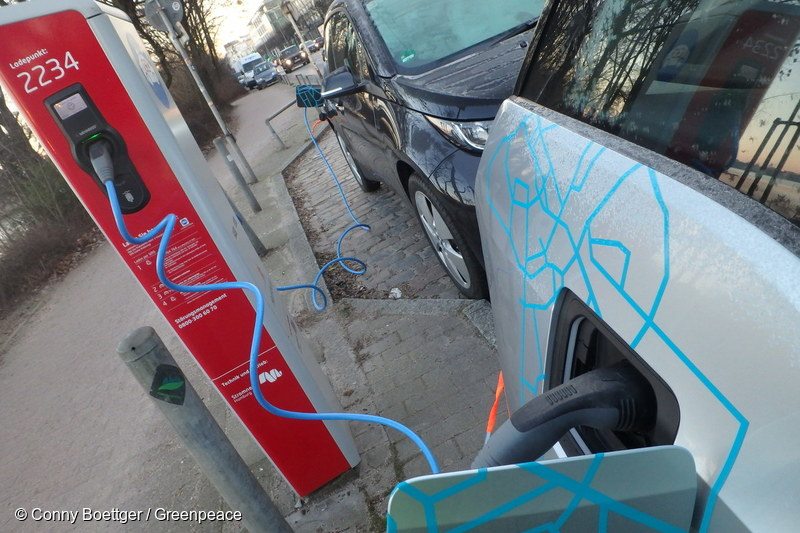 Charge station for electric cars in Hamburg. Two cars can be charged at the same time at a station alongside a road in the city.

3. EVs are a super smooth ride

Driving an electric car is a unique experience. Unlike gas-powered cars, EVs often feel like they’re gliding along the road. The smooth and quiet quality of these vehicles is a direct result of their engine-less design.

Many people assume that electric cars don’t quite have the acceleration power of diesel-fueled cars but this is vastly untrue. Tesla’s Model S EV can accelerate from 0 to 100 kilometres per hour (kph) in as little as 2.7 seconds. The Model X can go from zero to 100 kph in as quick as 3.1 seconds.

4. Electric Cars have a serious impact on air quality

Electric cars can also contribute to an improved air quality. Sherry Boschert, author of Plug-in Hybrids: The Cars that Will Recharge America, found that if the use of electric cars increases it could result in as much as a 99 per cent reduction of smog-forming pollutants in our air.

According to EV World, virtually all studies are in agreement that the reduction in NOx and other local pollutants would be significant if there were more electric cars on the road. 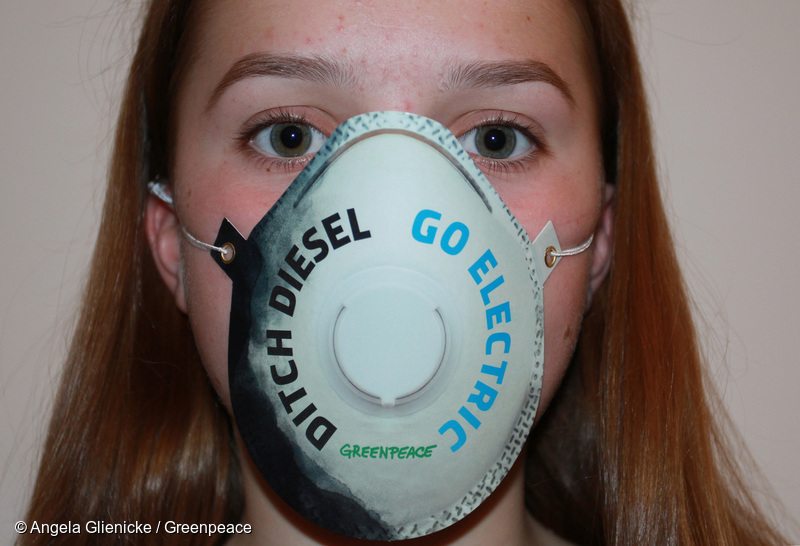 In fact, until the 1920s, EVs were a regular sight on the roads. The introduction of the gasoline-powered Model T and issues with electric car’s batteries lasting power ultimately pushed the vehicles to the side until recently.

Being in a traffic jam is nerve-wracking enough without having to worry about whether or not your car will make it out the other end with enough juice to run. Electric cars actually relish in the stagnant nature of a standstill.

Unlike gas-powered vehicles, every time your EV slows down, it recaptures energy and feeds the battery. Fuel-drive vehicles, on the other hand, waste loads of gas to keep the engine running during rush hour traffic.

Why should Australian drivers care about electric vehicles?

Electric cars aren’t just cool, they’re really good for our environment – which is something everyone should care about.

Australia’s cars account for about 10 per cent of Australia’s greenhouse gas emissions, a figure set to grow without any vehicle emission standards currently in place. A shift to electric cars in Australia would result in a drastic decrease of this emission output – meaning cleaner, greener air and a much happier environment.

Interested in learning more about living a greener life? Check out our Green Electricity Guide today!