Shark attack: Here’s how many sharks humans kill every hour

How big is the gap between how many people are killed by sharks each year, and how many sharks we kill? The comparison will amaze you. 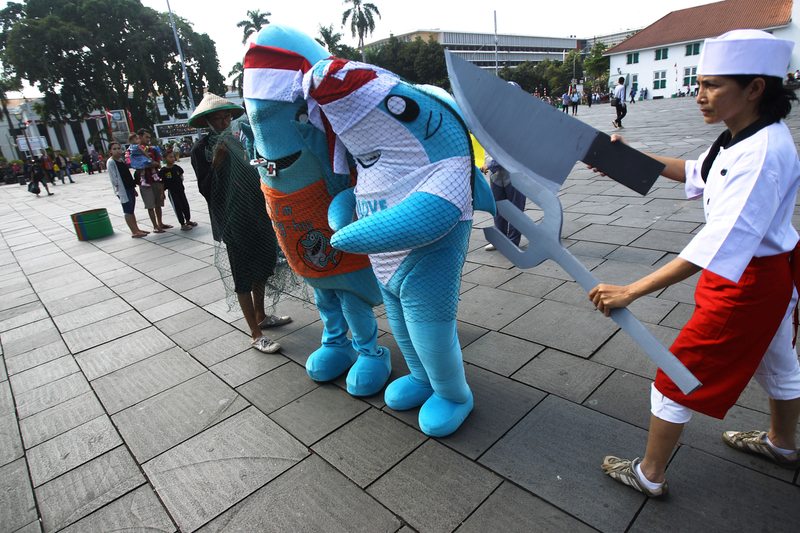 Sharks have been around on earth much longer than us, and play vital roles in keeping oceans healthy. According to AIMS (Australian Institute of Marine Science), there are around 10 deaths per year attributable to sharks worldwide.

But according to a report in Marine Policy, an estimated 100 million sharks are killed indirectly and directly by humans every year. The paper also found that number could be as high as 273 million.

It can be hard to picture that number – or even to picture 11,417, the number of sharks estimated to be killed every hour. This graph, put together by Joe Chernov and Ripetungi, aims to help people understand the brutal and large-scale impact humans have on our finned friends. Scroll all the way to the bottom to see for yourself.

It’s clear: sharks have more to fear from humans than humans have to fear from them. But right now, the NSW government is under pressure to expand shark nets that indiscriminately kill marine life without making people safe.

We don’t need to kill sharks to protect ourselves at the beach. An expert review just recommended that the NSW government trials the ‘shark spotter’ program that has proved effective on South African beaches.

Tell Mike Baird: when effective alternatives exist, it makes no sense to use outdated programs that slaughter sealife.