SETTING SAIL TO PROTECT THE ANTARCTIC

As I write this the Arctic Sunrise, one of Greenpeace’s ships, is sailing south. 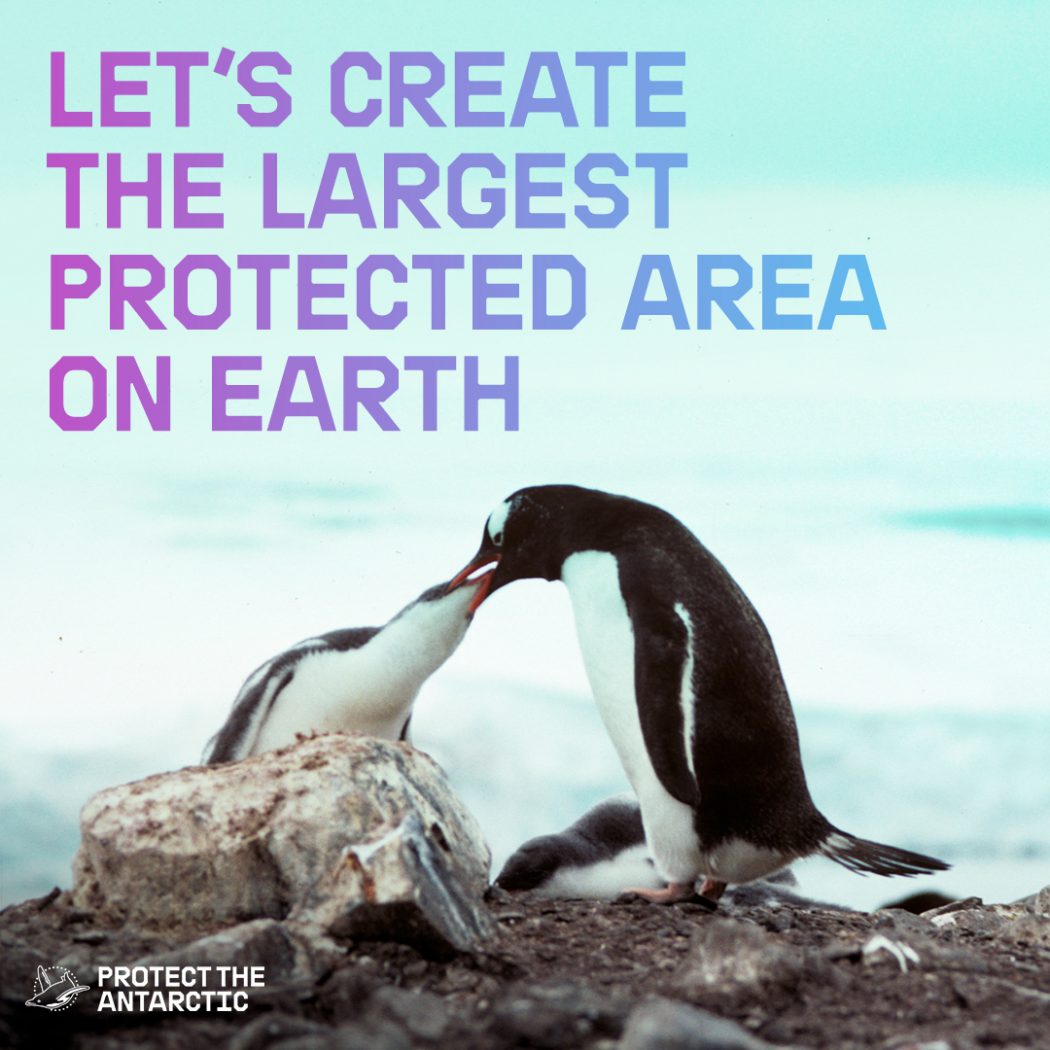 For the next three months its crew will be working alongside a team of campaigners, photographers, film-makers, scientists and journalists from across the globe to build the case for the world’s largest protected area: an Antarctic Ocean Sanctuary. 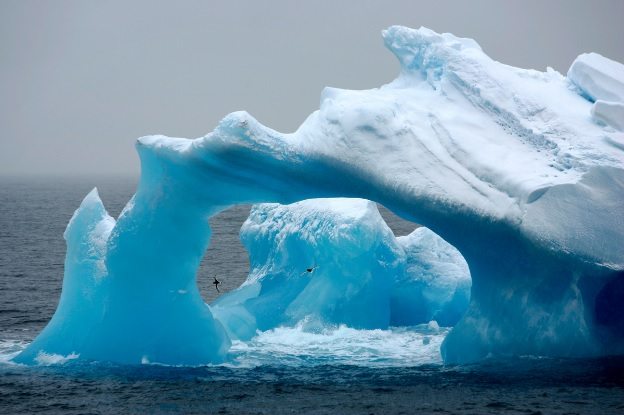 The Antarctic is home to an abundance of wildlife. Whales, penguins and colossal squid are just a few of the many animals that call it home. And it’s not just important to animals – the health of our oceans sustains our planet, and provides billions of people with their livelihoods. But threats from overfishing, plastic pollution and climate change mean we urgently need a network of sanctuaries across the world to keep our oceans healthy.

And this year, we have the chance to create the world’s largest sanctuary. Which is why we’re taking to the seas.

From exploring previously unseen parts of the seabed, to documenting the impact of climate change and the fishing industry on penguin colonies, this promises to be a journey like no other.  We’ll be bringing the charismatic wildlife of the Antarctic closer to you than ever before and introduce you to the passionate scientists spending their lives trying to protect it. Because this year, we need you to join them.

Time is ticking to protect the Antarctic

I think it’s fair to say most of us work well to a deadline. Something about having a due date helps focus the mind and gets the creative juices going. Well, we have a new deadline: October 2018.

In just over nine months’ time the Tasmania-based Antarctic Ocean Commission meets to discuss whether or not to make history and create the world’s largest protected area. We have until then to convince the members of this Commission to put aside their differences and create a safe haven for emperor penguins, blue whales, colossal squid and many other Antarctic animals.

We have nine months to show leaders across the world how important it is to protect the ocean at a larger scale than ever before – for the wildlife that calls it home, for the sake of preventing the worst impacts of climate change and for the livelihoods of more than half of the planet, who depend on the ocean for their food. 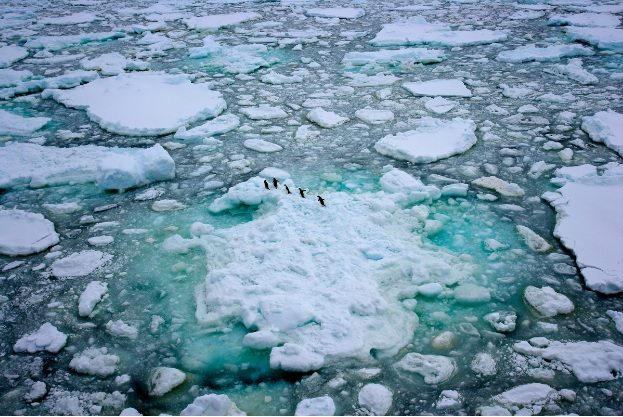 The case for protecting our oceans has never been stronger, with new science emerging every day about how healthy oceans are vital for our future.

There are leaders representing 24 countries, including Australia, and the EU meeting to make this decision. So in the coming months we’ll be sending them a clear message: the journey to protect our blue planet begins in the Antarctic.

It might be just a small team heading south, but you can make it one of millions. You can help amplify our voice and persuade politicians across the globe to work together for the oceans.

As we work with scientists to discover new habitats on the Antarctic seabed, as we bear witness to the fishing boats competing against penguins and whales for the krill they feed on – it is your support that is going to be what makes politicians listen.

As the Arctic Sunrise set sail, I’ll be the first to admit it was a little daunting – not just the prospect of three months sailing in one of the wildest parts of the planet, but also the challenge of getting so many governments to agree with each other!

We’re aiming high because we have to – from the smallest creatures on earth to the largest, we need healthy oceans for the future of life on earth. Right now we have the opportunity to protect an area of the Antarctic Ocean that is six times the size of Italy.  We need to do everything we can to seize it.

Get started: sign our petition to support the Sanctuary.