If you had a policy that delivered billions worth of investment in Australian industry, created tens of thousands of jobs, cut living costs for Australians and worked to build the infrastructure of the future all while fighting climate change - what would you do?

Well, according the Abbott government and Labor opposition – the best thing to do with such effective policy is to gut it. While Australians have been distracted with the federal budget, both major political parties have made a big statement about their vision of Australia’s energy future. The federal government and the Labor party have just made a bipartisan agreement to cut the Renewable Energy Target, an effective policy which has encouraged renewable energy investment, production and use. Here’s why it matters.

What is the Renewable Energy Target? 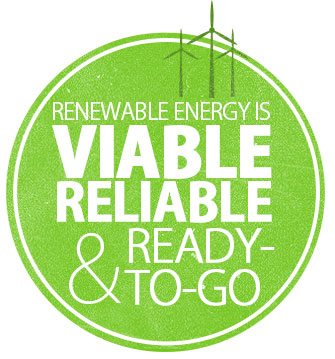 Impacts of cuts to the Renewable Energy Target

Instead of making a commitment to protect our future, climate, household budgets, and renewable energy jobs, both sides of politics have now agreed to slash the Renewable Energy Target from 41,000 GWh to 33,000 GWh. $6 billion of new investment in renewables will now be lost because of this cut, according to analysts at Bloomberg New Energy Finance.

The government’s proposal also includes exemptions for trade exposed energy intensive industries like aluminum, and the inclusion of burning native forest biomass as ‘renewable’ energy. Thankfully, the Labor party has managed to get two yearly reviews of the target taken off the table, ensuring less uncertainty and more confidence for investment in renewable energy projects, and will also oppose the native wood provision.

Since last year, Greenpeace supporters and other passionate Australians have been campaigning to keep the Renewable Energy Target intact. The Abbott government have tried to weaken the target since they came into power – even though it’s an effective, solutions-based policy which is already fighting climate change and helping to diversify Australia’s energy supply.

Our campaign has meant that instead of an abolition of the Renewable Energy Target, or a cut to 18,000 GWh from 41,000 GWh – we’ve got 33,000 GWh instead. The impact on our carbon emissions, power bills, and Australian jobs means that this is still not good enough.

Why should Australia invest in renewable energy technology? 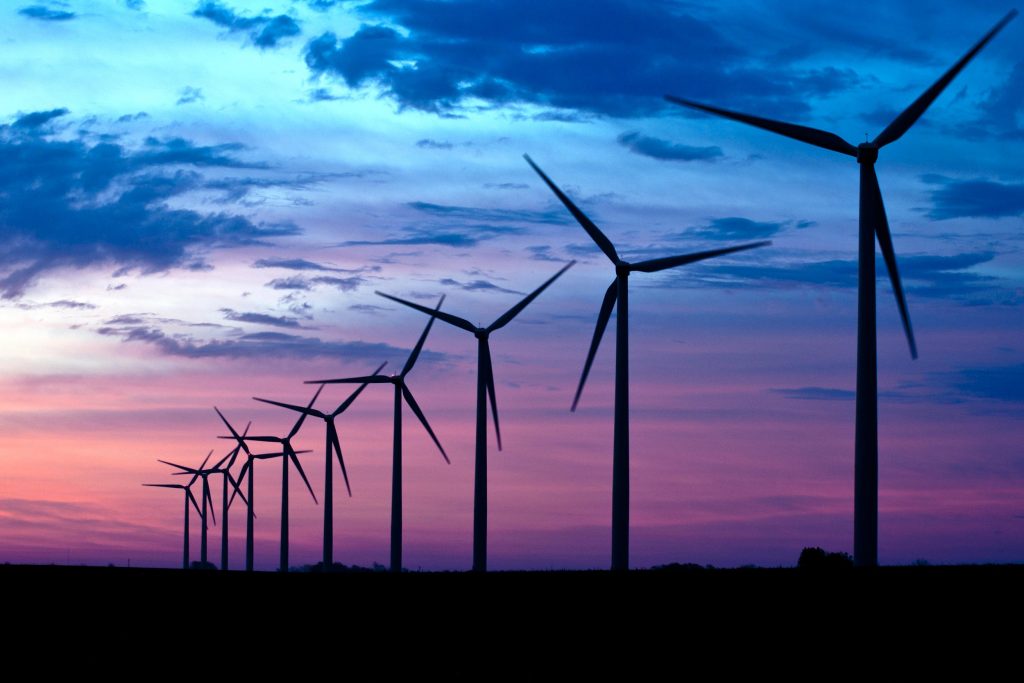 Australia is the sunniest country in the world and one of the windiest. When we could be taking advantage of this natural advantage and become world leaders in clean energy, why would we cut the Renewable Energy Target?

Right now, the government is formulating Australia’s post-2020 emissions targets. Given the substantial reduction in our carbon emissions which will be needed to keep global warming to a safe level, the Abbott government should be doing all it can to encourage more solar and wind power in Australia. Cutting the Renewable Energy Target is the absolute wrong thing to do.

What can you do?

This is bad news, but we’ve not given up on securing a livable world for future generations. The Abbott government has let us down, but you can still make choices that contribute to cleaner renewable energy generation.

Check out our Green Electricity Guide to see if you can switch to a renewable energy provider in your state. 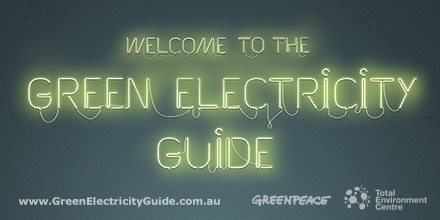