The Great Barrier Reef is famous around the world. But hardly anyone’s heard of Australia’s system of pristine cold-water reefs we’ve been exploring...The Great Southern Reef. 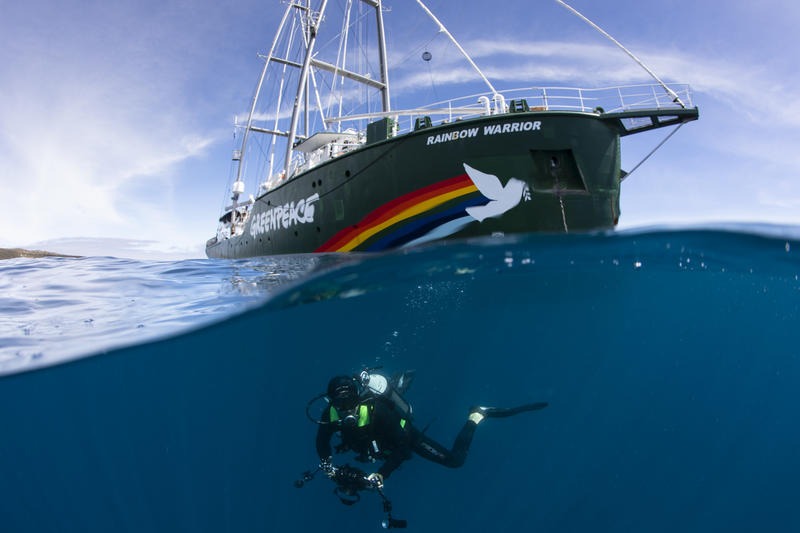 The Great Southern Reef is huge – spanning 8,100 km from the Pacific to the Indian Ocean, right across the wild waters of the Great Australian Bight. And it’s one of the most productive ecosystems on earth.


The seaweed there forms vast underwater forests, capturing carbon and providing food and a home for hundreds of unique species, 85% of which are found nowhere else on Earth. This richness in life is what draws so many whales from Antarctica to feed and birth their young.

But because this is such a harsh environment, many of these waters go unexplored and undocumented. That’s why scientific surveys like the one we’ve been doing from the Rainbow Warrior are so important.

But threat looms for the Reef: a spill from dangerous oil drilling in the Great Australian Bight could hit almost anywhere across the Great Southern Reef. That would be devastating not only to the marine life that calls the Reef home, but also to the fishing, tourism and recreation industries, and the thriving coastal communities who depend on these reefs for their way of life.

Whilst we were in the Reef’s waters, off Kangaroo Island in South Australia, we were diving some deep sites that have never been scientifically surveyed before.

What we found was yet more evidence of the astonishing beauty and biodiversity of the region. Take a look: 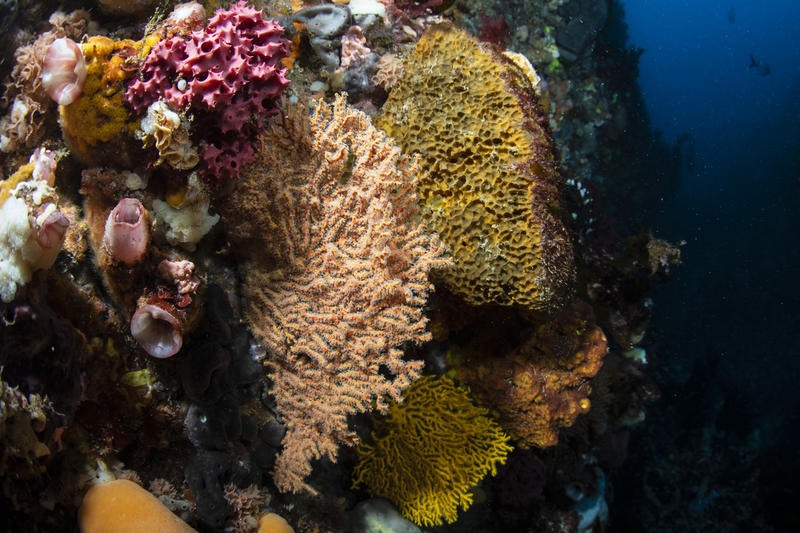 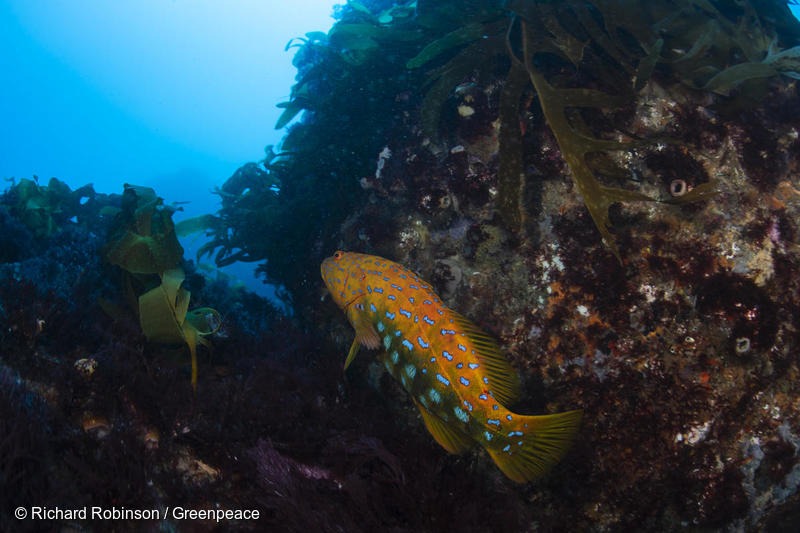 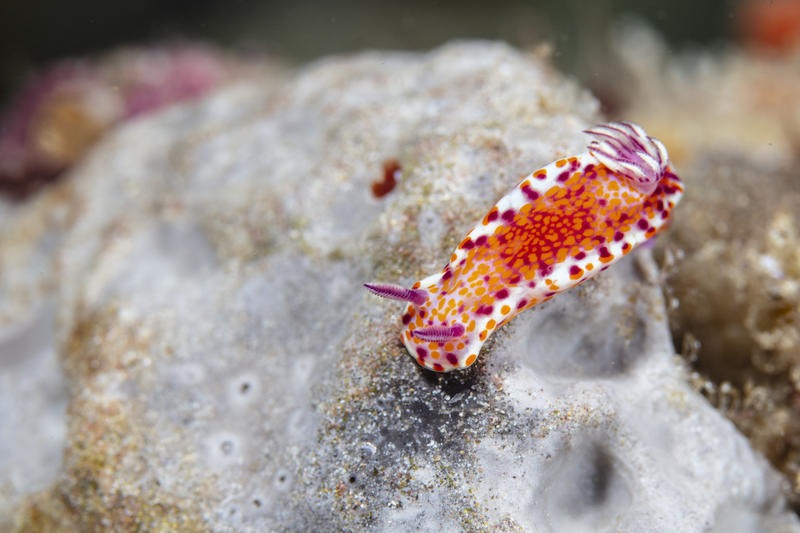 This colourful little creature is a clown nudibranch, from a group of soft-bodied, marine gastropod molluscs which shed their shells after their larval stage. 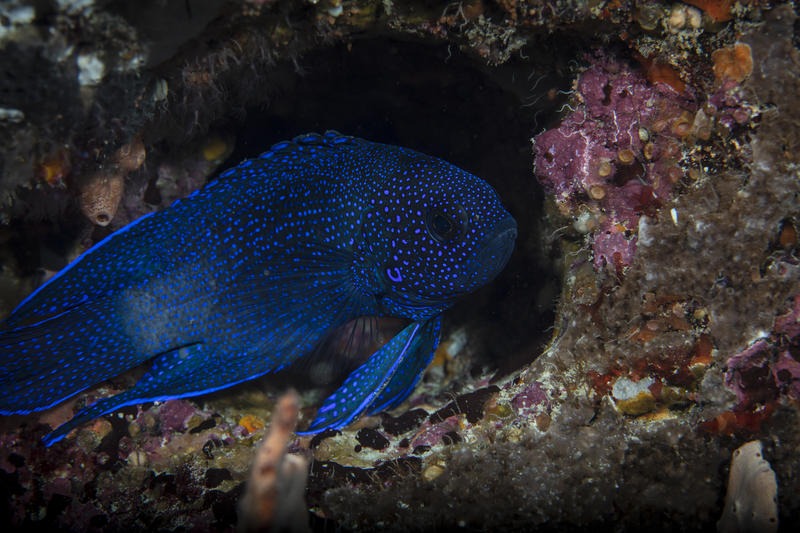 The elusive but beautiful Southern Blue Devil is a hard one to photograph – they hide out in caves and are very shy! 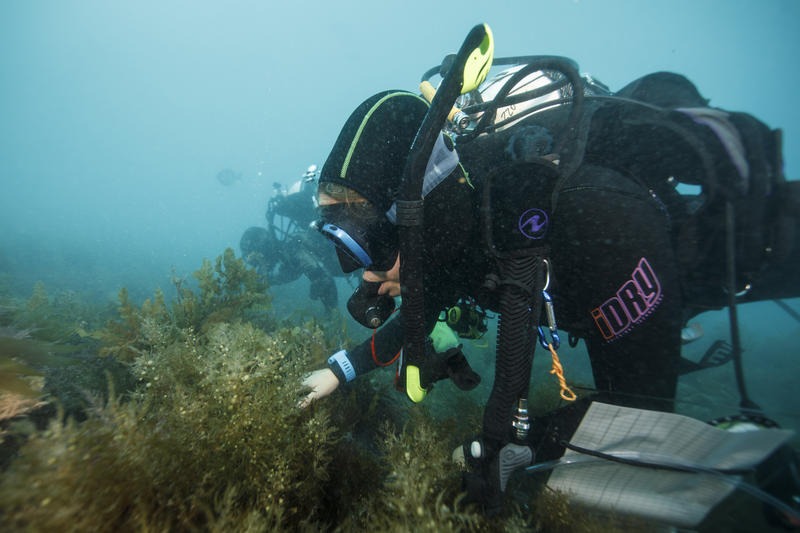 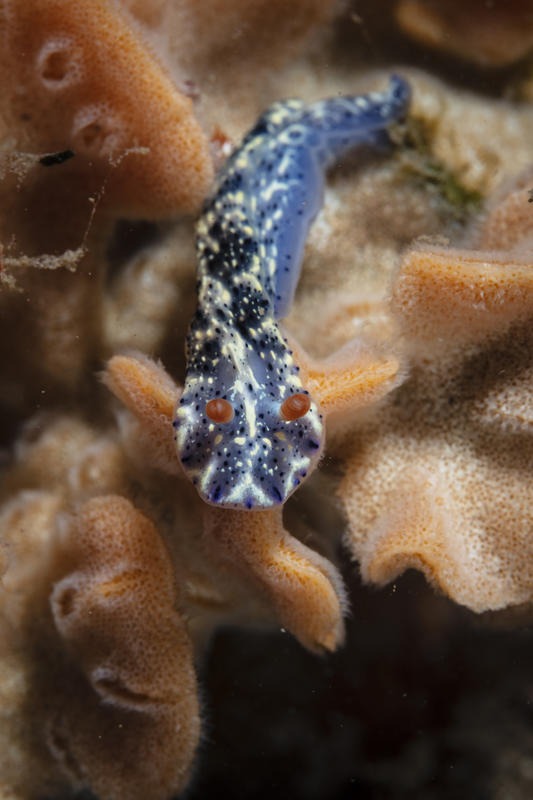 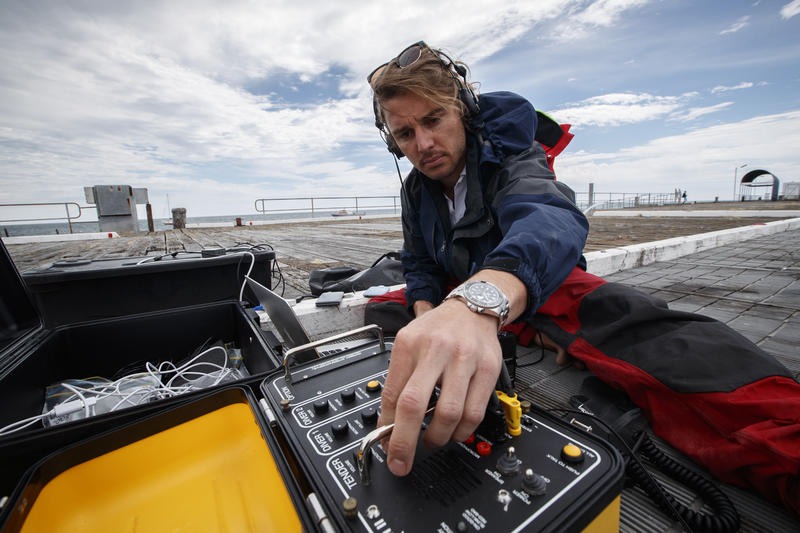 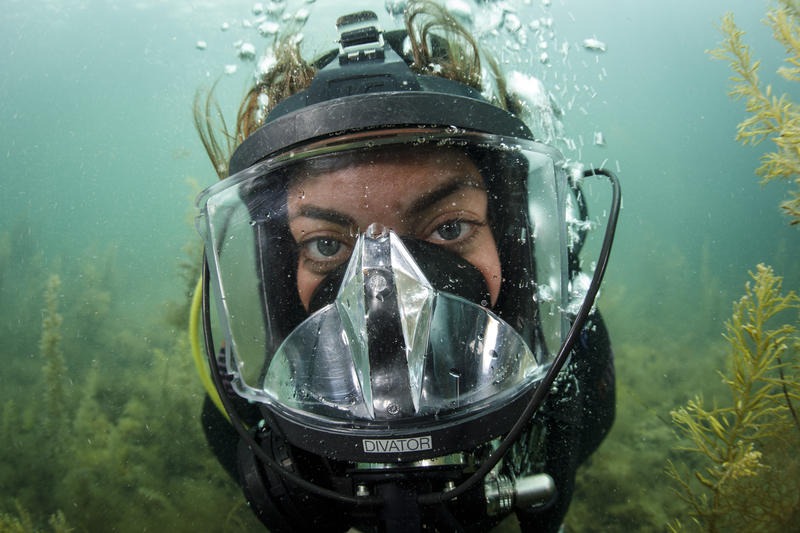 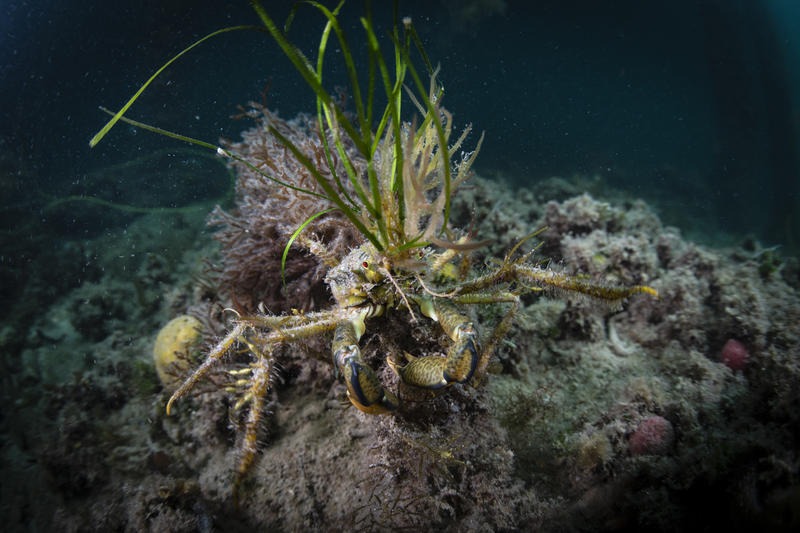 A decorator crab, so-called because they decorate themselves by sticking mostly sedentary animals and plants to their bodies as camouflage to ward off predators. 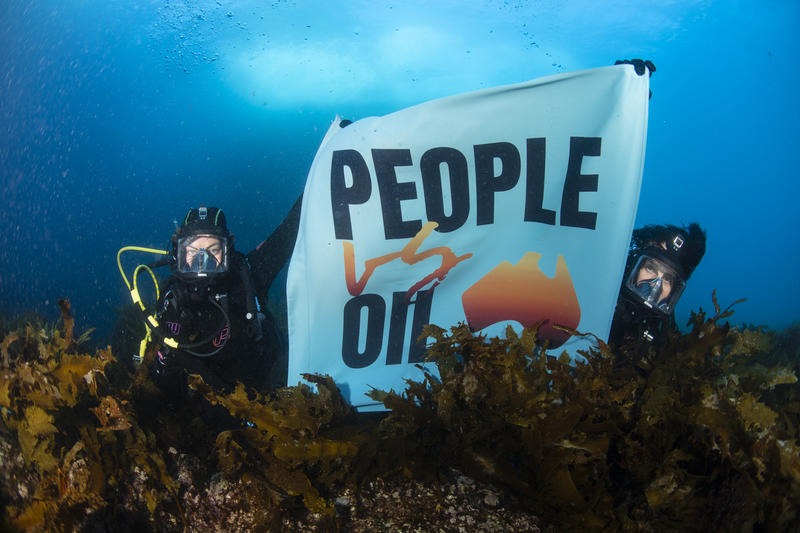 If we’re going to stop catastrophic climate change we can’t afford to burn the reserves of oil we already have. Risking a pristine ocean for even more oil is simply outrageous, especially when we have an abundance of renewable alternatives at the ready. This is the work of an industry determined to eke out profit from a world that has already moved on from it.

If enough of us spread the word we can show that the world is watching and convince the Australian Government to protect it for good.