A tribute to our four pawed supporters.

As we were reflecting on all of the incredible rallies, protests and actions from our people-powered movement over the past few years, we  happened upon a heartwarming trend: we have a sizeable number of furry friends in our ranks!

From Dachshunds to Dalmatians, pups of all sizes and breeds having been showing up, tails wagging, to remind us that it doesn’t matter how loud your bark, but that you bark at all that counts. For your bark is just one among many!

Naturally, we wanted to celebrate our canine crew and their #PupPower by creating a curated selection of Greenpeace puptivists from over the years. 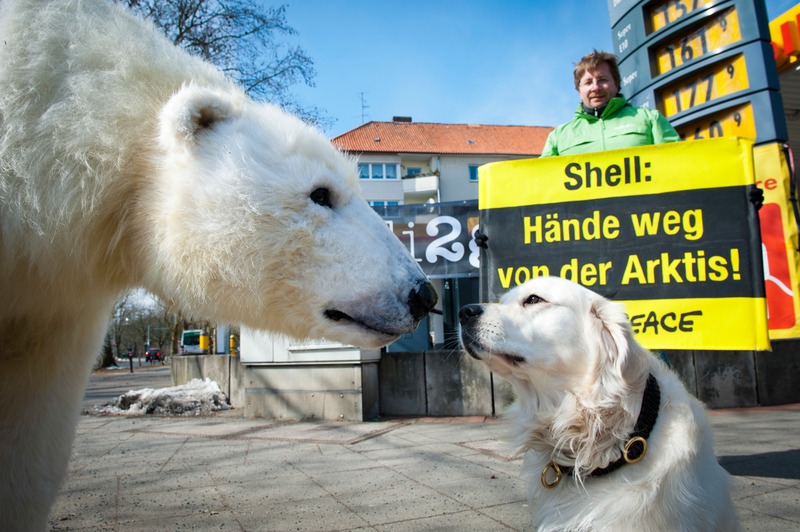 Dreaming of a winter wonderland, this polar pooch  told Shell to keep their paws and drills off the Arctic! 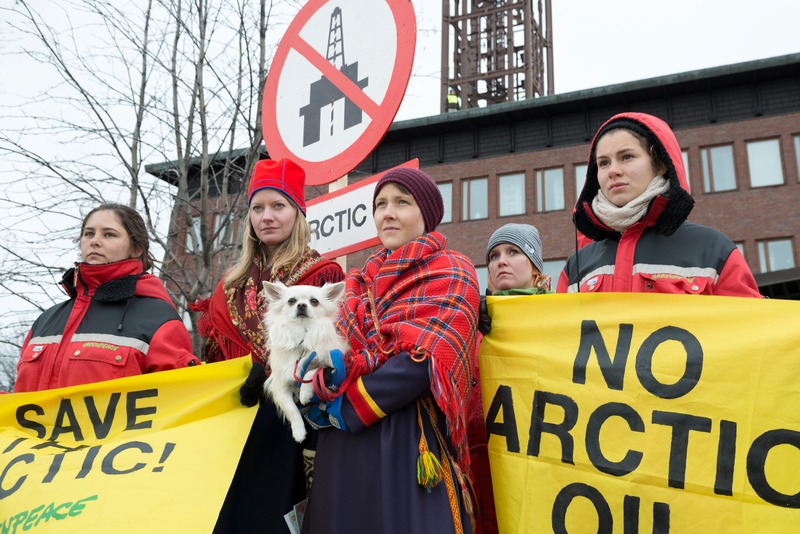 This Sami puptivist showed us that size is inconsequential when defending the Arctic from Oil Exploration. The floofier the better! 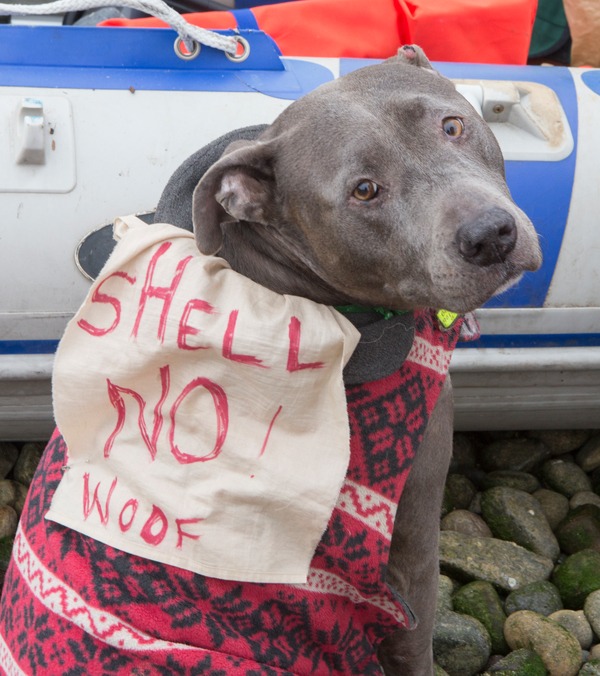 This Good Boy could be on the next cover of Vogue with that irresistible, over-the-shoulder pout. Instead, he put his modelling skills to work to tell Shell to back off. “Woof” indeed! 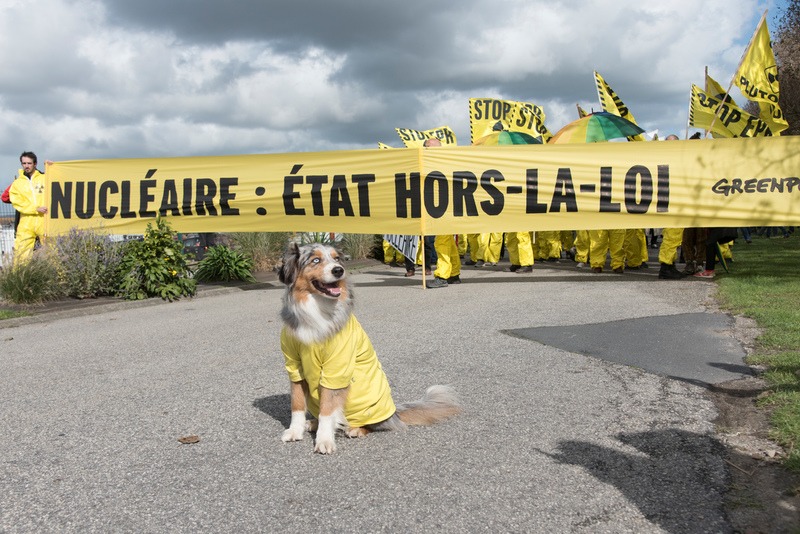 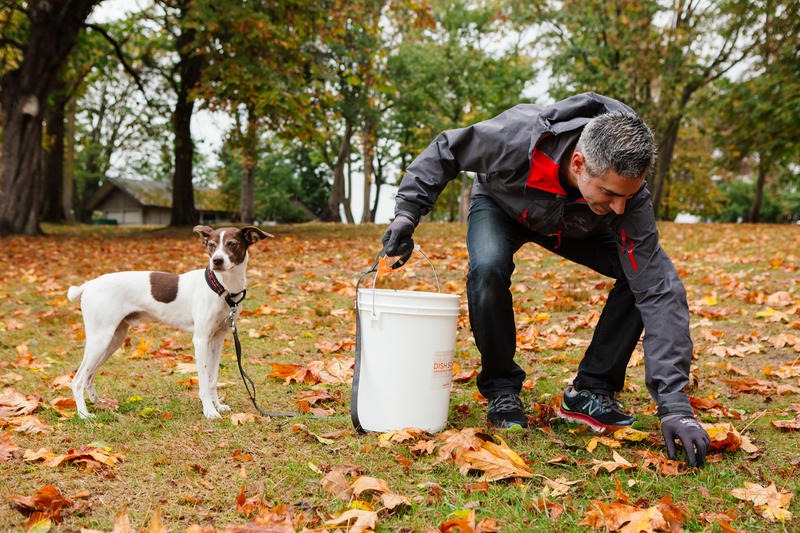 This guy takes Park Pride very seriously. Don’t let him catch you littering in his local green-space, cause he’s got his eyes, nose and ears on you. #caninecleanup 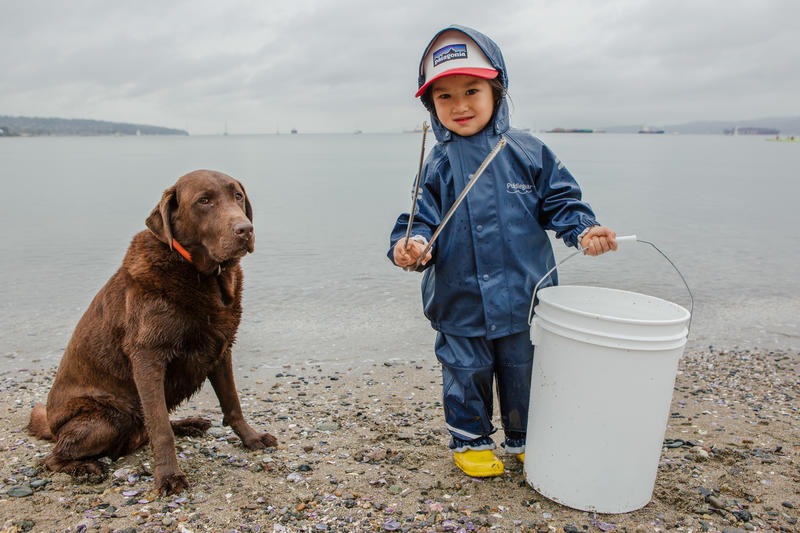 That raised eyebrow says “Excuse me, is this yours??” 🤨 (we’re looking at you Coca Cola) 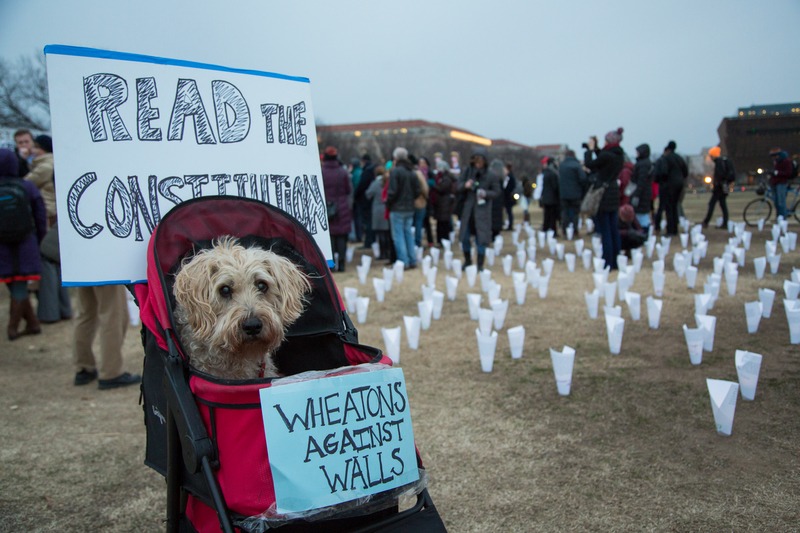 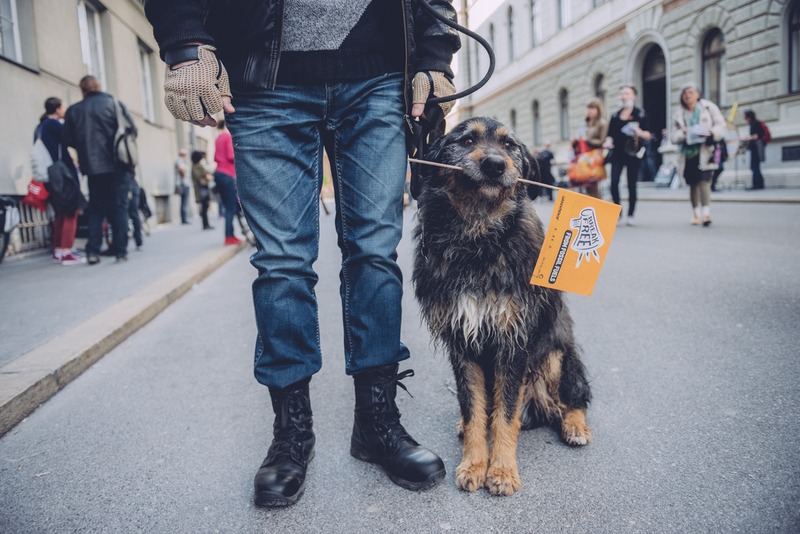 This little sausage roll showed us that it’s not the size of your bark, but how you use it that’s important. Howl for Civil Rights anyone? 🙌🏼 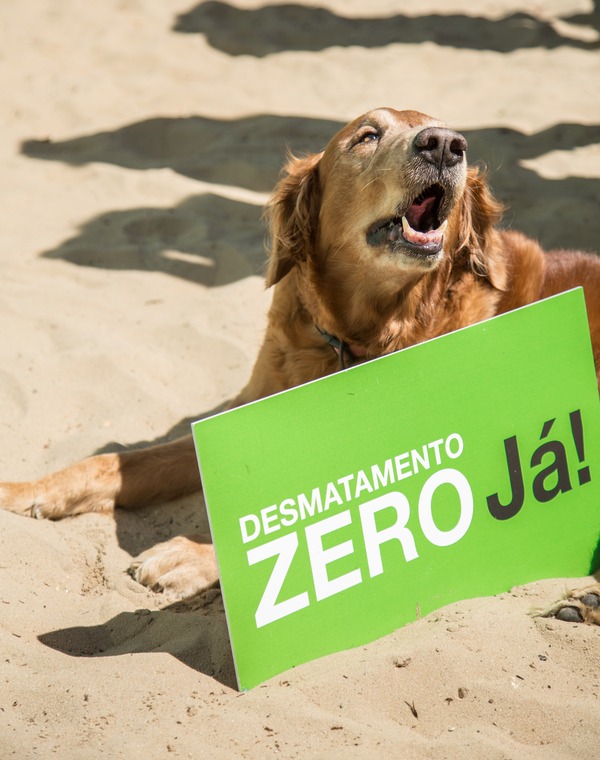 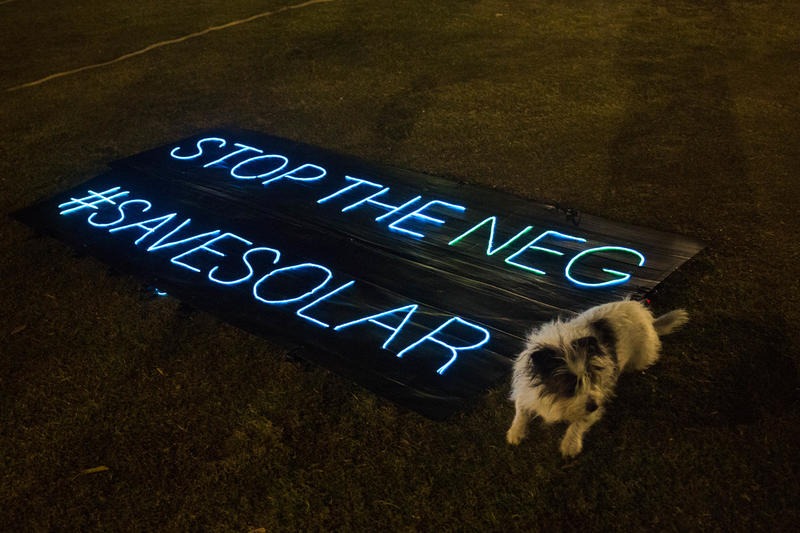 The only POSitive from the NEG was seeing this power-ful pupper raising her “ruff” for renewables (and the fact that you all got this dirty power plan thrown out!) #ruffruffforrenewables #savesolar 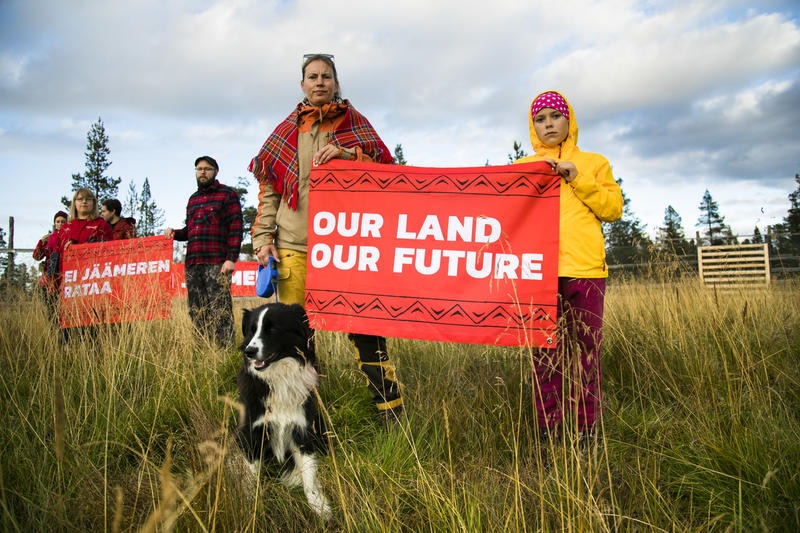 This border collie is part of a very different border, helping to paw a red line against railroads to the Arctic #paintthetownred 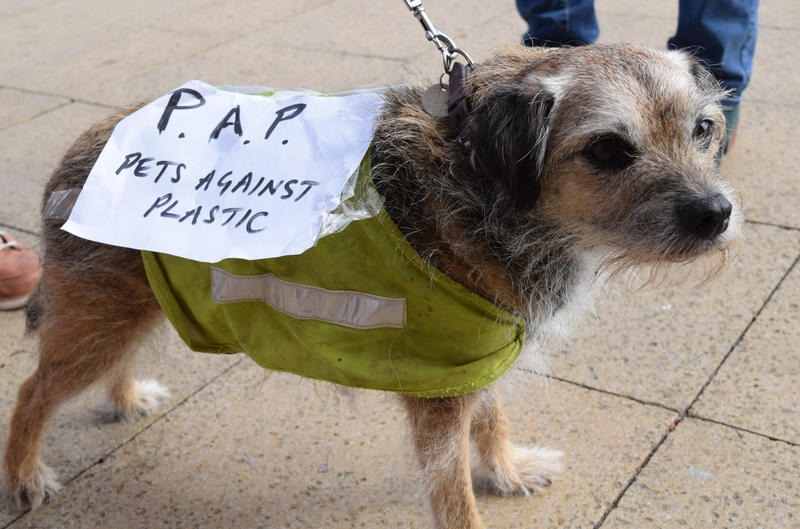 What’s better than an adorable pup?? How about an even more adorable PAP! All you supermarkets producing #pointlessplastic better listen up to this conscious canine. 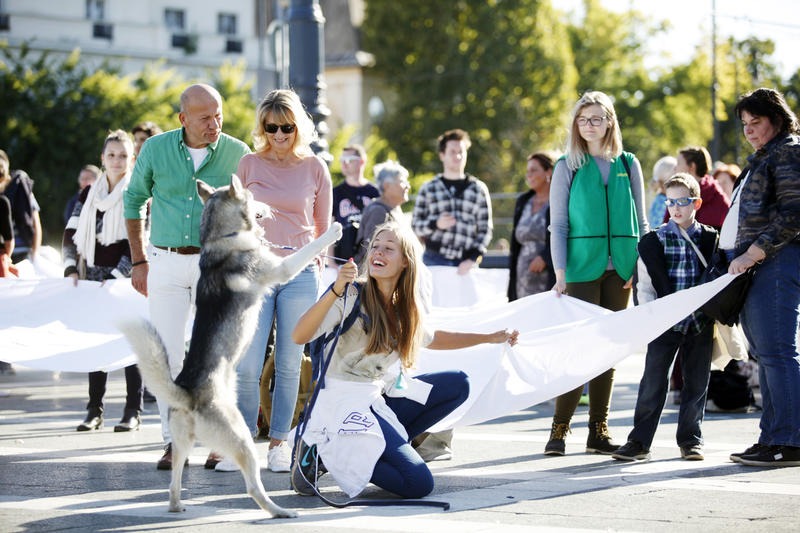 Look at this Husky do the hustle for a legislated plastic bag ban in Hungary! The idea of a bag-ban makes us want to boogie too… #prancingwiththestars 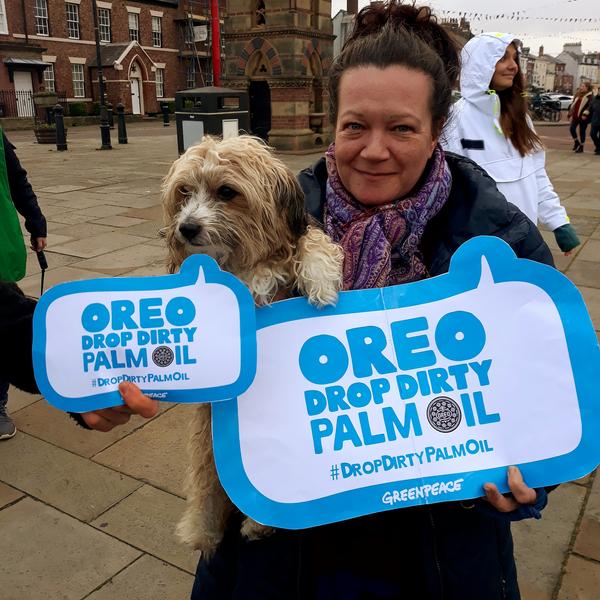 Read it and weep, Oreo. This doggo wants you to keep your paws off palm oil. #dropdirtypalmoil 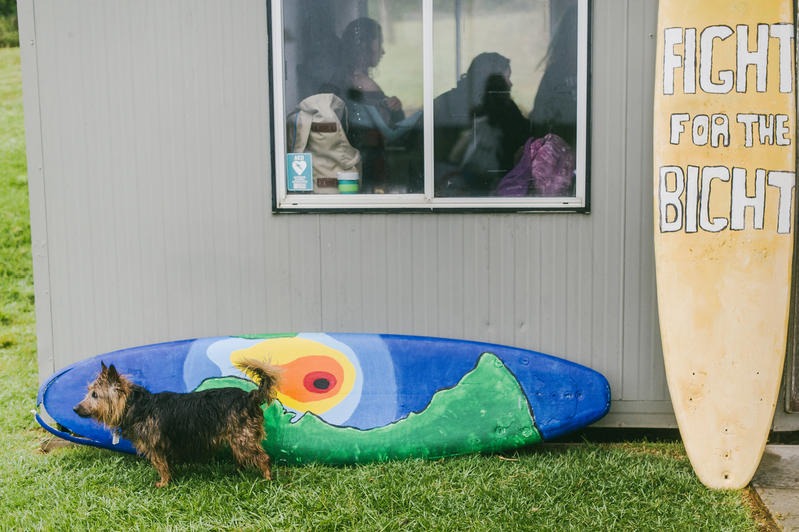 Surf’s up for this little guy! Surfboard in paw, and ready to take on Big Oil in the Fight for the Great Australian Bight. Bow-wow Big Oil…bow-wow.

So there you have it! Our round up of environmentally conscious canines from around the world, getting their paws dirty and making their barks heard in the fight for a cleaner, greener planet. Pet Activists of the World, we howl in your honour *awoooo*

Bella works as a Community Network organiser with Greenpeace Australia Pacific, working to empower the grassroots to take action on Greenpeace campaigns such as the REenergise campaign. Bella is also completing Honour research for a Bachelor's Degree of Conservation Biology degree.