Pacific braces for the impacts of climate-fuelled disaster

As the world scrambles to contain the Covid-19 pandemic, Tropical Cyclone Harold struck Vanuatu overnight.  The devastation of the category Five cyclone provides yet another unwelcome reminder that climate change remains the biggest threat facing the Pacific. 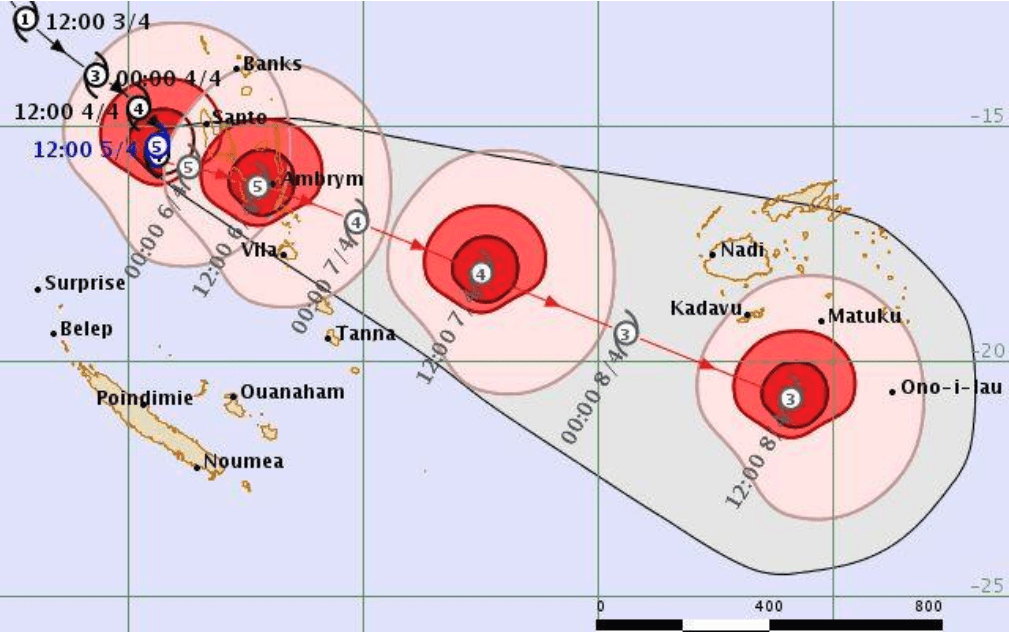 Dr Christopher Bartlett, who lives in Vanuatu and is a Climate Change & Resilience Policy, Adaptation, Loss & Damage, Sustainable Finance & UN Negotiator, told Greenpeace that Harold was “an outcome of the unconscionable crime of climate change perpetrated against the people of Vanuatu by fossil fuel corporations and the countries that subsidise them.”

“The horrific loss and damage that has occurred today undermines basic human rights of life, food, water and personal security of innocent Pacific peoples,” he said.

Such devastation is nothing new to Vanuatu or the Pacific region. 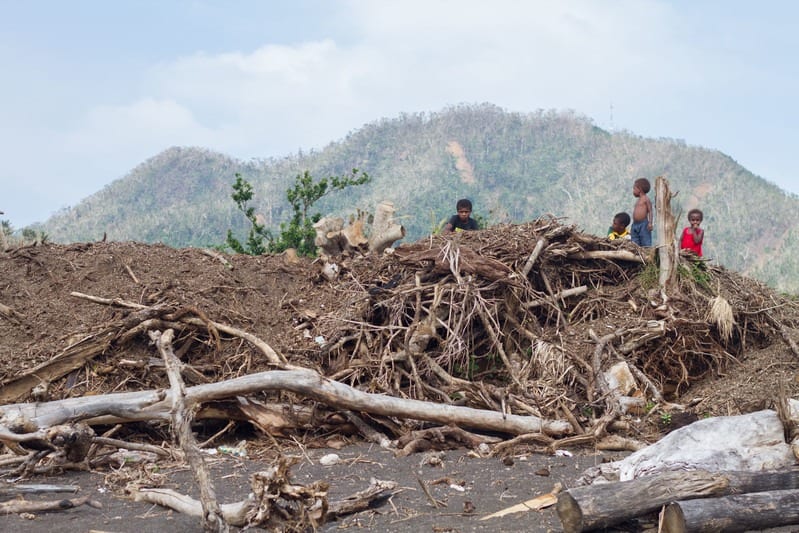 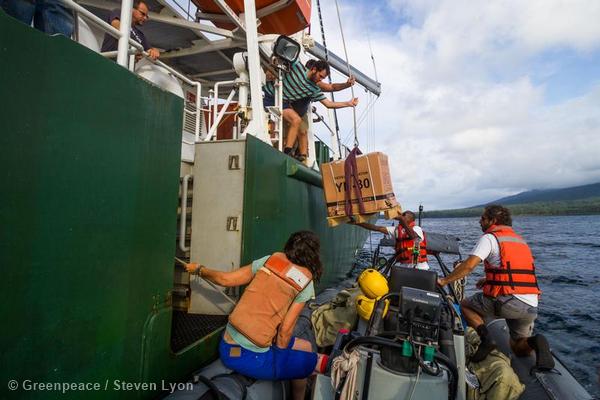 The Rainbow Warrior offloads aid to Ambyrm Island, one of the outer Islands of Vanuatu hit by Cyclone Pam in 2015.

The next year, Fiji was struck by Tropical Cyclone Winston, another category Five cyclone that remains the most destructive the South Pacific has ever witnessed. By the time Winston had plotted its course through Fiji, 44 people were dead and more than $2.3 billion was wiped from the country’s GDP, almost half.

The increasing regularity of climate-fuelled disasters like Harold and Winston have spurred Vanuatu and other Pacific Island governments to seek justice at an international level.

A number of Pacific states have been exploring how a request for an International Court of Justice (ICJ) advisory opinion on climate change might be pursued. An advisory opinion, while not legally binding, could be a powerful and positive mechanism for change.

The Pacific push for an advisory opinion on climate change is gathering momentum. At the meeting of the Pacific Islands Forum in Tuvalu in August 2019, Pacific leaders were presented with the advisory opinion idea, and while the Forum did not expressly support the proposal, the Forum Communiqué did “note” the proposal in very positive terms. Vanuatu continues to explore a range of national and international legal actions.

“As the Pacific battles to contain the spread of Covid-19, Tropical Cyclone Harold is a reminder that climate change represents yet another existential threat to nations like Vanuatu, that is not of their making,” he said.

“It is unfair that countries on the frontlines of the crisis, like those in the Pacific, are constantly having to bear the brunt of the economic impacts of extreme weather events, that are made worse by carbon pollution in places like Australia.”

“The big polluting countries and corporations have a responsibility to help those who have contributed the least but are among the most impacted by extreme weather events. The worst climate offenders must cut emissions as well as strengthen the Loss and Damage component of the Paris Agreement, to ensure that frontline nations receive due compensation for the damage caused by Climate Change.”