In the Murray Darling Basin, an absolute tragedy is unfolding. 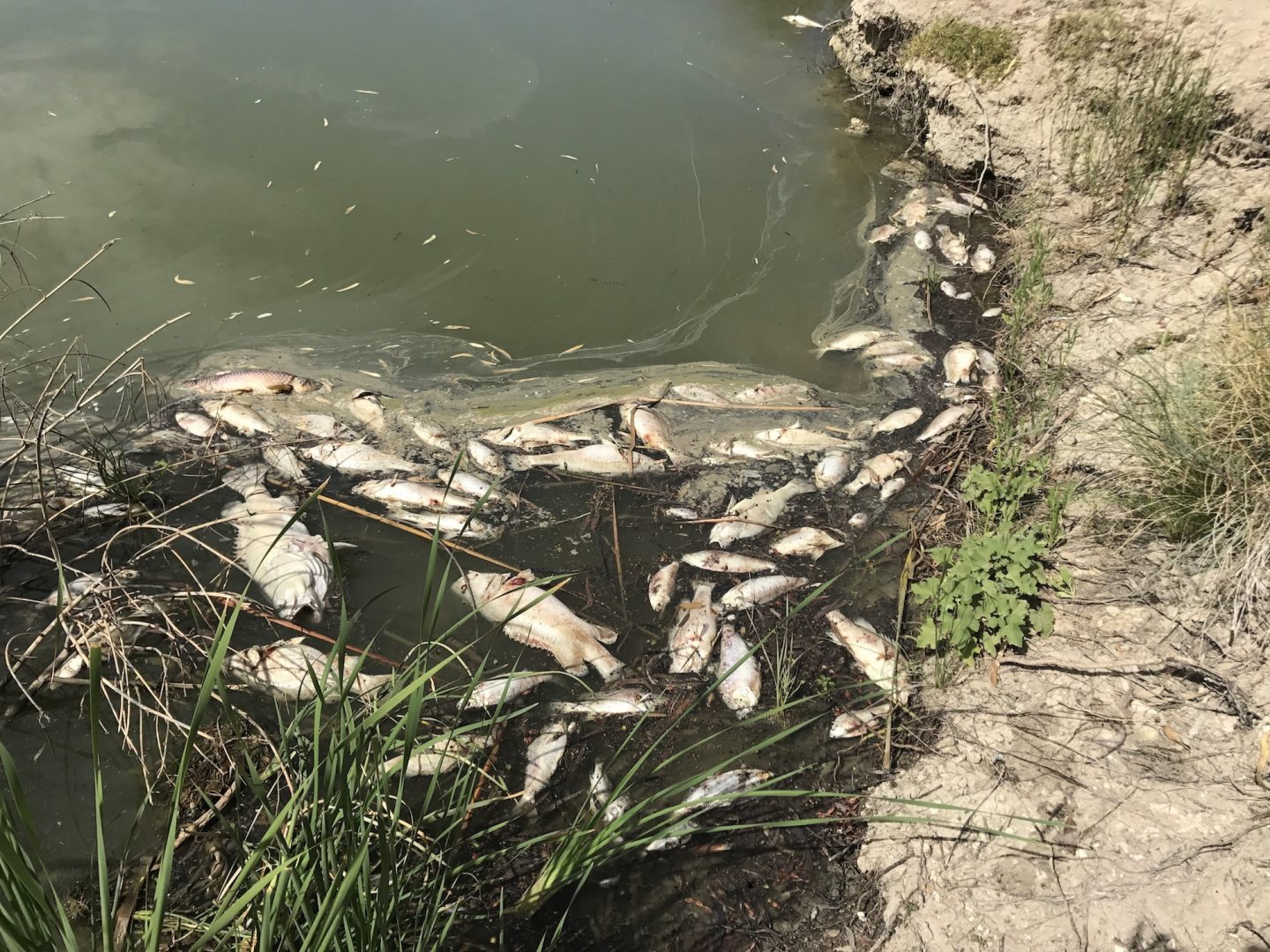 “Look at these iconic fish of Australia being treated like this … you’d have to be bloody disgusted with yourself… This is a man-made disaster brought to you by the New South Wales Government and the Federal Government.” – Rob McBride and Dick Arnold, Menindee residents

Up to one million fish have washed up dead in the Murray Darling Basin – and countless more are expected to die. Murray cod, believed to be decades old, have been wiped out. [1] Local farmers and residents are understandably distraught.

You’re probably wondering – how could this even happen?

For decades, the NSW Liberals and Nationals have allowed exorbitant amounts of water to be drained from our precious Murray Darling Basin, opting to favour big irrigation over the environment. So much so, that the river is running dry in parts. [2]

Meanwhile, decades of climate-induced droughts have dried up precious waterways. Successive Liberal and National Governments refused to even acknowledge the realities of climate change and instead, they invested in the thing that made it even worse – coal.

This created the perfect storm. When the Menindee Lakes system section of the Murray Darling ran dry, the perfect conditions for an apocalyptic blue-green algae infestation emerged. Then, this weekend, when temperatures dropped suddenly, the algae died – starving thousands of fish of oxygen almost immediately.

Video by The Guardian Australia

The scenes along the Murray Darling Basin are heartbreaking.

When Lower Darling River farmers, Rob McBride and Dick Arnold uploaded a video to Facebook of themselves standing amongst the dead fish, they never expected it to go viral.

The local farmers held dead fish in their own hands, and told the camera that they ‘felt like crying’. McBride said: “Look at these iconic fish of Australia being treated like this … you’d have to be bloody disgusted with yourself…” [3]

A tragedy like this has a ripple effect. We’ve been inundated with heartbreaking images of emus walking through urban areas looking for water.

But NSW Water Minister, Niall Blair, is running away from the issue – literally speeding past the local community on his boat, refusing to talk with them. Minister Blair has abandoned his responsibilities and has no plan but to wait for rain. [4]

The closely contested NSW election is in just 10 weeks – and the Murray Darling Basin is one of Australia’s most precious natural icons. If we can respond with a massive petition, we can show NSW politicians that abandoning our environment is poisonous at the ballot box.

Will you help generate a massive show of public support for our precious Murray Darling Basin by adding your name to the petition today?