In a big win for Melbourne, Australia and the entire global community, Melbourne City Councillor Cathy Oke has announced that the Future Melbourne Committee will declare a climate and biodiversity emergency. 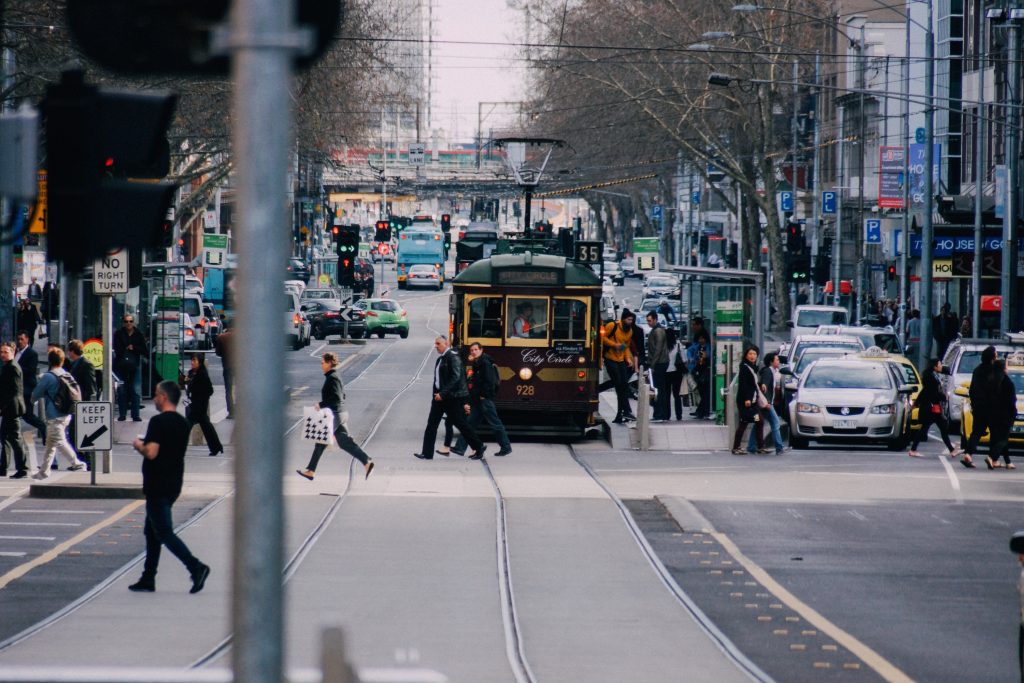 This committee, which oversees the implementation of council strategies across a range of portfolio areas, including Environment, voted emotionally and unanimously to support Councillor Oke’s Motion for the declaration. The Motion enabled Melbourne to join the ranks of Sydney, Hobart, Noosa and some 24 other Australian local governments that have formally acknowledged the need for urgent climate action.

This is a monumental moment for Australians. The Motion, which can be viewed below in its entirety, consists of ten items, including a commitment to support the recently passed Motion at the Australian Local Government Association National General, which called on the federal government to declare a climate emergency.

The Motion was passed during a very emotional parliamentary sitting, with Councillors Oke and Jackie Watts both visibly moved to tears while contemplating the dire future politicians were ensuring for all young Australians by refusing to declare a climate emergency. Deputy Lord Mayor Arron Wood then took a moment to discuss the value in using innately negative words like “emergency” and “crisis” in relation to climate change, before vocally throwing his support behind this declaration.

“When I talk to people, I say we are in deep trouble, and we need to be on that emergency and crisis footing. And that’s not about trying to scare people; it’s actually about how you resource things, how you push towards targets and what resources are required. It also sends a message to our community that not only are we taking action, but we take this extremely seriously as well.” 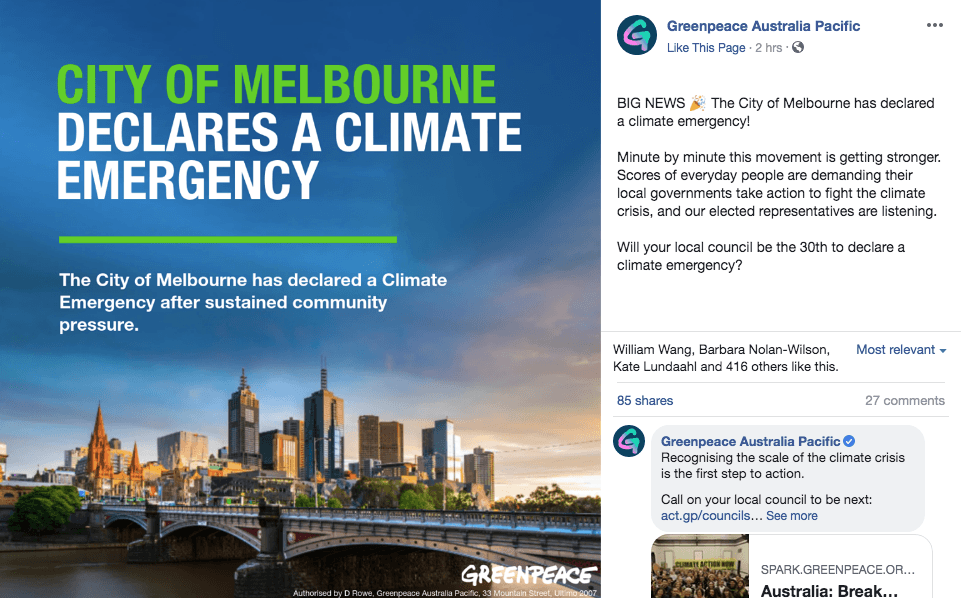 Deputy Lord Mayor Wood further stated that his initial concern with the word “emergency” stemmed from an uncertainty as to whether it would move people forward and enable them to take action. However, he was steadfast in his conclusion that, “In terms of who’s moving on addressing climate change, it’s more easy to ask about who’s not moving on addressing climate change, and unfortunately that’s our federal government.”

Councillor Oke’s Motion is a cause for celebration, and is definitive proof of what can be achieved when individuals, groups and councillors use their respective powers to demand real action to reduce greenhouse emissions and minimise biodiversity loss. This news is a clear indication that leadership on climate action will come from the ground up, with our local and city governments evidently the ones who will lead the way for our state and federal MPs.

Of course, a declaration of intention is not the same as concrete action — Canada has proven that — and we obviously still have a long way to go to effectively address this global crisis. But it’s important to acknowledge victories in all their forms, and Councillor Oke’s Motion is a testament to her committee for their refusal to stick their collective heads in the sand and deny the truth.

It can sometimes feel frustrating and even futile to lobby MPs to step up and make a stand, so we at Greenpeace’s Melbourne City Break Free cohort want to loudly and proudly thank the Future Melbourne Committee for actually listening to the countless Melburnians who have signed petitions, attended rallies and lobbied their local council in an effort to affect change. Councillors, your actions are the first step to initiating a nation-wide commitment to making real policy changes that will help protect our vulnerable environment.

Prior to this announcement, we had already organised to meet with Councillor Oke to discuss how she intends to implement a climate emergency, what her plans are in regards to lobbying the Victorian State Government and, most importantly, what we can do to help. After all, the climate crisis affects everyone and we need to ensure our representatives are taking serious action on what is an existential threat.

Change can feel uncomfortable, and taking action can be daunting. But when you truly accept and acknowledge our reality and what we will face if we don’t treat this climate crisis as an emergency, the only alternative to action is extinction.