Let’s stop coke from trashing a recycling scheme that works!

Right now, soft drinks giant Coca-Cola is trying to block a world class recycling scheme in NSW - a scheme that already works in other places, like South Australia. 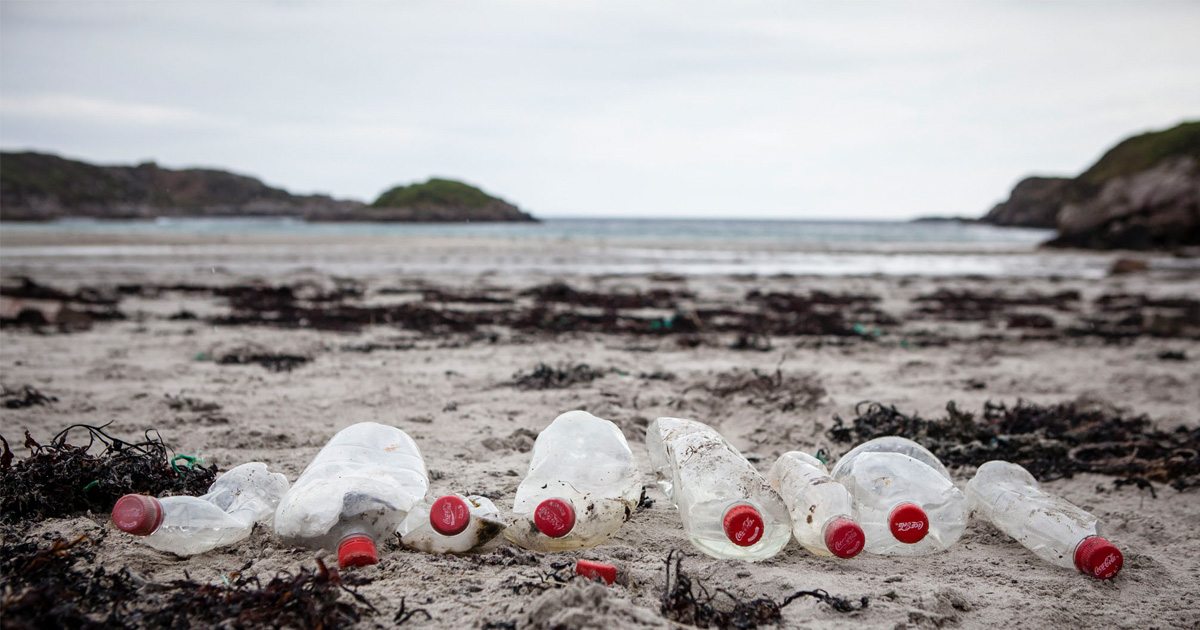 Every year over 7 billion cans and bottles get littered across the country, choking waterways and wildlife. Coke want to keep it that way, and they’re fighting recycling state by state. It’s up to us to beat their lobbyists in NSW – and get good recycling everywhere.

At Greenpeace Australia pacific, we have been campaigning against coke for a long time. We thought we’d won the campaign for a world-leading NSW recycling system back in 2015 when the Baird government agreed to it. But now Coke’s lobbyists are trying to undo our good work.

The NSW government are considering plan we know will work – you’ll deposit 10c for a bottle or can, and get your money back when you recycle it. Ever seen a crumpled-up, sticky Coke can on a beach in South Australia? It’s unlikely – they have a container deposit scheme, and it works. Their recycling rates are almost double ours.

But Coca-Cola is out to stop the scheme here. They’ve been lobbying hard, even drawing up their own useless “recycling plan” – and our politicians are wavering. In Coke vs clean beaches, we are standing with clean beaches. And you can too by sending a message to your MP and demanding a recycling scheme that works.

We’ve spoofed a Coke ad to embarrass them where it hurts – in front of their customers – and built a page for you to write to your NSW MP. We need to remind our politicians that they work for us, not Coke. The more emails they get, the more we’ll tip the balance towards people, not corporations. You can watch our video and send a letter to your MP by clicking on the video below. 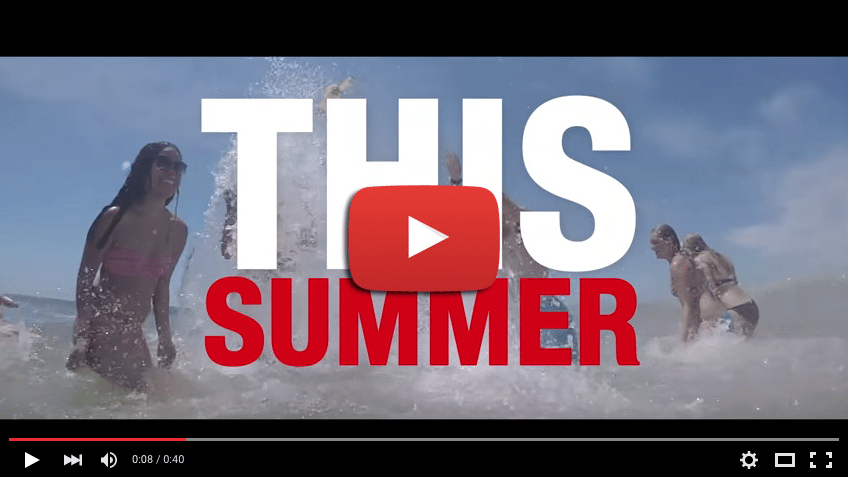 By the way, here’s what’s happening in the other Australia states.

Victoria – has so far rejected a refund scheme as they are satisfied with recycling rates, we need to show them other states are pushing ahead.

Queensland – will decide soon on a refund scheme and is actively waiting to see what happens in nsw before deciding on their plan.

Northern Territory – Already have a refund scheme, that needs improvements, the refund scheme proposed for NSW will help them do it.

South Australia – Already have a refund scheme, that needs improvements, the refund scheme proposed for NSW will help them do it.

We’ve got this. Make your voice count.