Mining and burning coal is the biggest driver of dangerous climate change in Australia, and across the world.

UN secretary-general António Guterres has called for the cancellation of all proposed coal projects to end the world’s “deadly addiction” to coal. 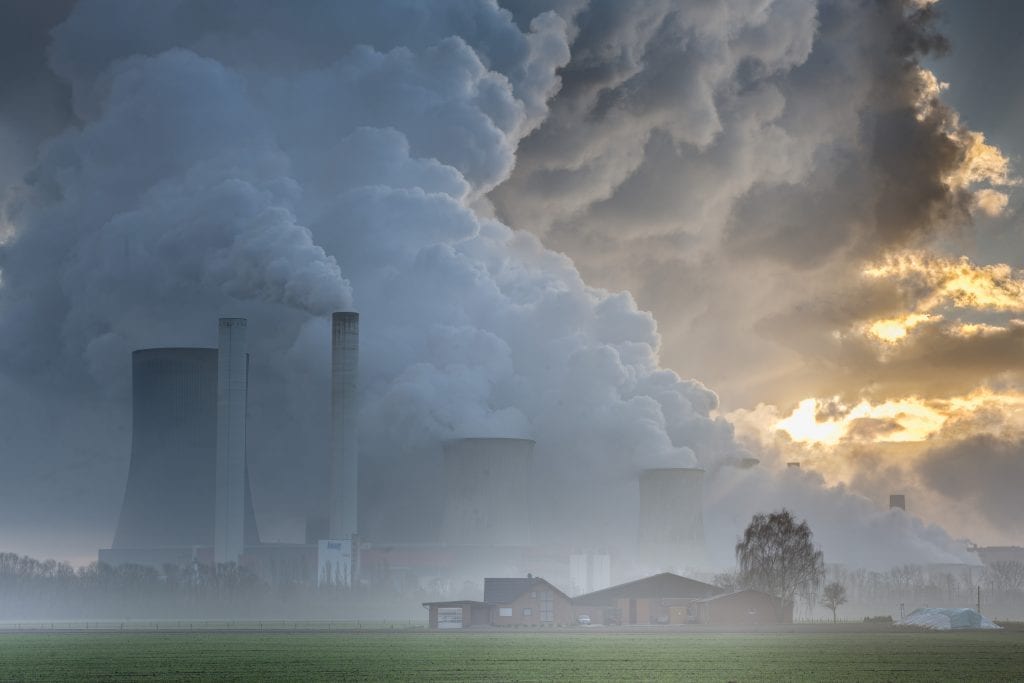 In his address at the Powering Past Coal Alliance summit, Guterres emphasised the importance of phasing out coal from the electricity sector, citing it as “the single most important step” to keep global temperature rise to 1.5°C above pre-industrial levels.

While the rest of the world is moving rapidly on the transition to cleaner, safer renewable energy, in Australia our Federal Government is still clinging to coal – and they’re backed by energy company AGL, operator of our dirtiest coal-burning power stations.

To achieve the targets of the Paris Agreement and keep global temperature rise to 1.5°C above pre-industrial levels, energy companies like AGL have a fundamental responsibility to cease coal-burning operations as soon as possible, and replace them with clean, safe renewable energy.

The energy giant owns and operates three major coal-burning power stations around Australia, and is notorious for its repeated violations of environmental regulations.

In December, AGL’s Bayswater plant received a penalty worth $1.1 million by the NSW Environment Protection Authority for its reckless pollution of a local creek.

AGL plans to keep the biggest polluter of them all, Loy Yang A in the Latrobe Valley, which is responsible for a staggering 10% of Australia’s electricity sector emissions, open until 2048. These dirty power stations will continue to  spew out toxic pollution for another 30 years — unless we take on Australia’s biggest climate-wrecking company, together.

As a nation on the frontline of the climate crisis, we cannot allow AGL and other big polluting  companies to keep wrecking the planet for the sake of profit.

Plus, the toxic air pollution from Australia’s coal-fired power stations is responsible for an estimated 785 premature deaths a year, along with more than 14,000 asthma attacks and 845 cases of low birth weight in newborns each year.

Burning coal is toxic, deadly, and inefficient —  and Australians are paying the ultimate price. It’s time that we hold major coal-burning companies to account.

AGL’s plan to close its coal-fired power stations by 2050 isn’t good enough, and won’t keep Australians safe from dangerous climate change. Greenpeace is calling on  AGL to close its dirty power stations and replace them with clean, safe renewable energy by 2030.

AGL has the opportunity to provide clean, affordable, and reliable power to Australians for generations to come.

Wind and solar backed by batteries are the cheapest form of new power generation. In a report by RepuTex and Greenpeace, it was discovered that the cheapest and lowest emissions option to replace AGL’s Liddell coal-fired power station in the NSW Hunter Valley is clean energy backed up by storage. 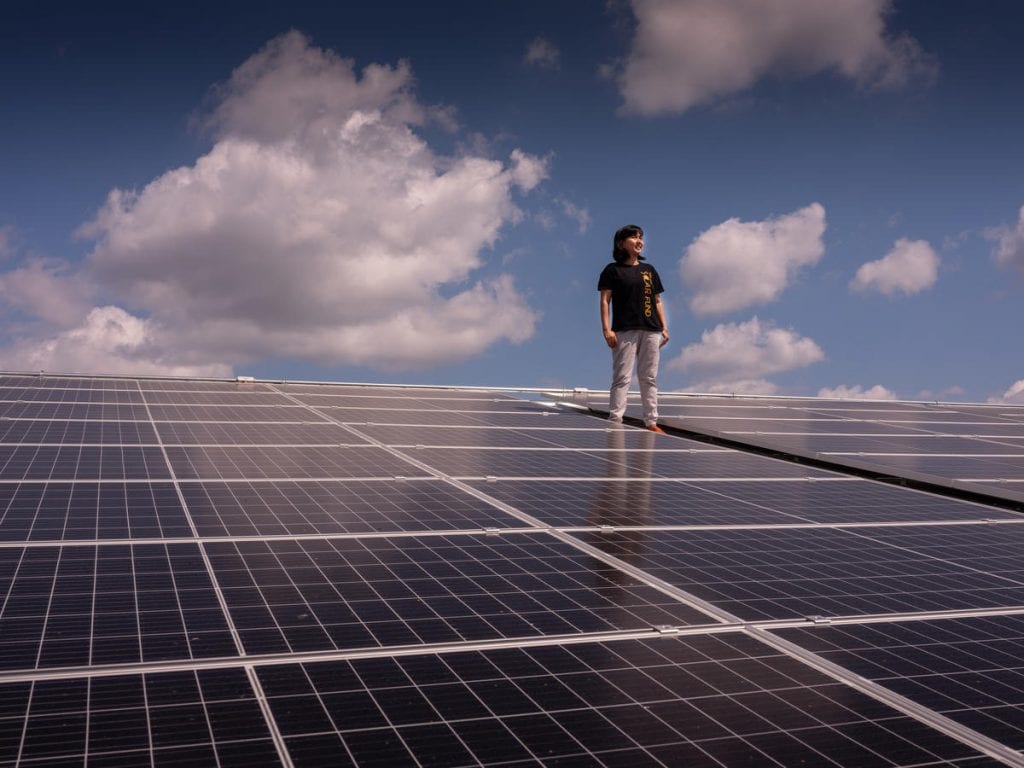 With NSW, QLD and Victoria setting up Renewable Energy Zones that are attracting billions in investor dollars, it’s clear that clean energy offers a bright future – and now we need AGL to come to the party.

It’s time for AGL to ditch coal, the dirty, inefficient fuel of the past, and power ahead with renewables. Together, we’re going to make it happen.

Tell AGL to do the right thing and replace their dirty coal-burning power stations with clean renewable energy!