Krill oil is a lucrative industry and it’s looking to expand, but at what cost?

Krill is often sold in products such as krill oil and Omega-3 tablets, as well as fishmeal for farmed fish and even pet food. But despite presenting itself as one of the best managed fisheries in the world, our latest investigative report paints a very different picture. 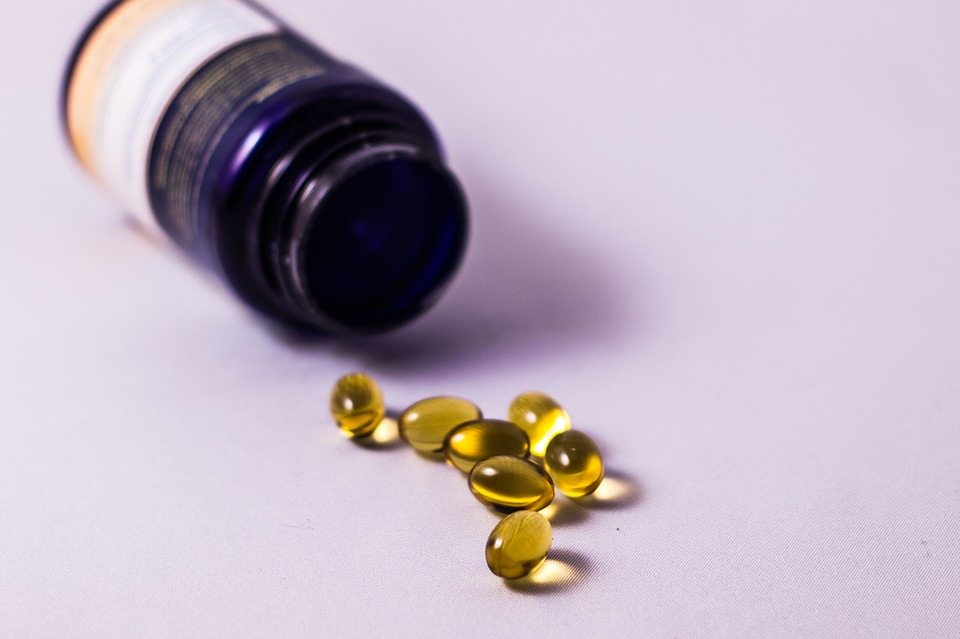 A new Greenpeace investigation lifts the lid on the krill fishing industry.

Krill are tiny shrimp-like creatures and they’re one of the most important species in the Antarctic food web. They’re eaten by everything from blue whales to Adélie penguins. If there were no krill, most forms of life in the Antarctic would vanish. 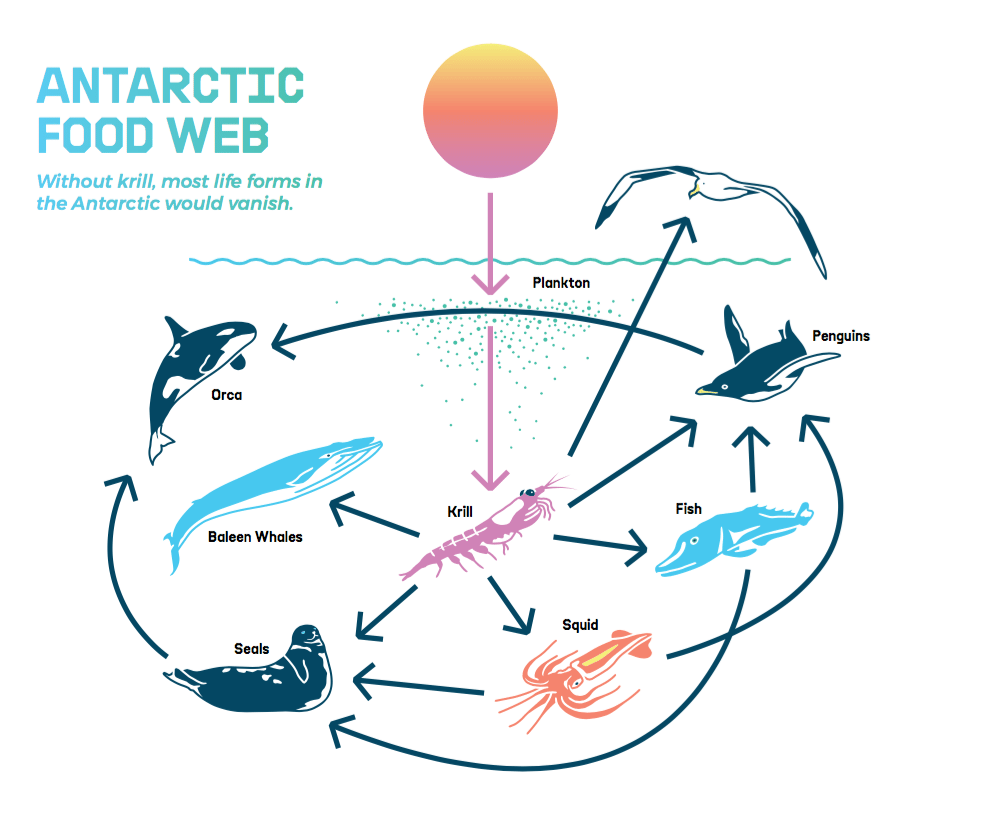 Unfortunately, there’s virtually no public scrutiny over the krill fishing industry. This has allowed businesses that exploit Antarctic krill to flourish, sending their commercial fishing trawlers ever closer to the borders of protected areas and important feeding grounds.

The latest Greenpeace report uncovers the truth about the krill fishing industry and its operations in the Antarctic.

Our ongoing investigation has tracked the activities of the little-known krill fishing industry in the Antarctic over the last five years, to expose the environmental risks of this fast-growing industry in one of the world’s most pristine regions.

Here are 5 reasons why companies shouldn’t have a licence to krill in areas that need protection:

Want to dive into the details? You can read the full report here.

[optin-monster-shortcode id=”ktil51x0zde4n7er8gkh”]
So what is the solution?

In October, members of the Antarctic Ocean Committee will meet to decide whether to give the Antarctic the protection it deserves, or to keep it open to exploitation by corporations. An Antarctic Ocean Sanctuary would create a safe haven for the whales, seals and penguins that call this incredible place home. We can’t let commercial fishing interests stand in the way.

To reduce the influence of the krill fishing industry over governments, we have to get them to cease all fishing activities in areas under consideration for protection by Antarctic Ocean Commission. Over a million people from all over the world are working together to protect the Antarctic. Can we count you in?

What can I do?

To achieve the goal of an Antarctic Ocean Sanctuary, all 24 member countries of the Antarctic Ocean Commission need to agree. It’s critical that we bring evidence of overwhelming global support for the Sanctuary to that meeting. It takes resources and lots of people to win. So add your name to the petition now!