The world is a beautiful place. Our forests, oceans, land and climate together form an irreplaceable sanctuary for life on Earth. 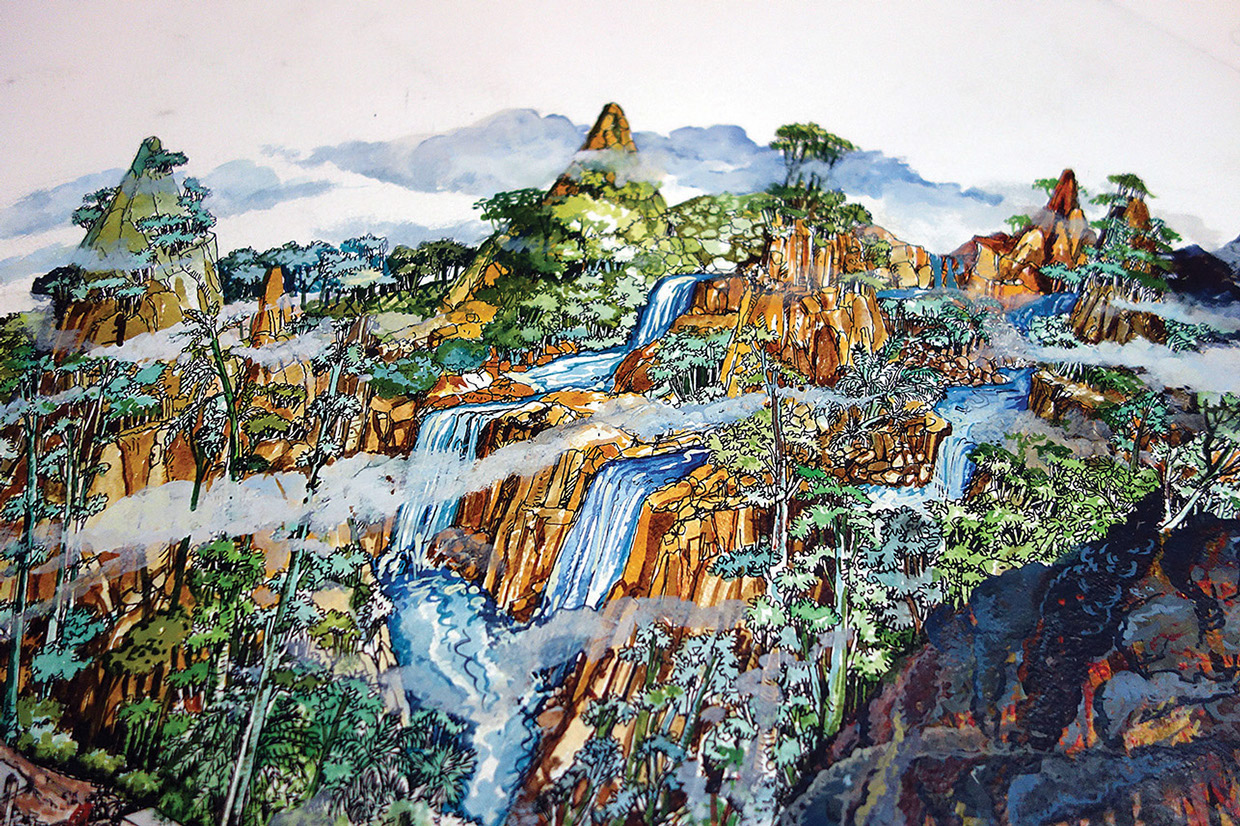 But right now, one species is taking much more from the planet than it’s giving back.

Humans are working through the world’s resources at an unsustainable pace, with a devastating impact on the natural habitats that have accommodated us for years. 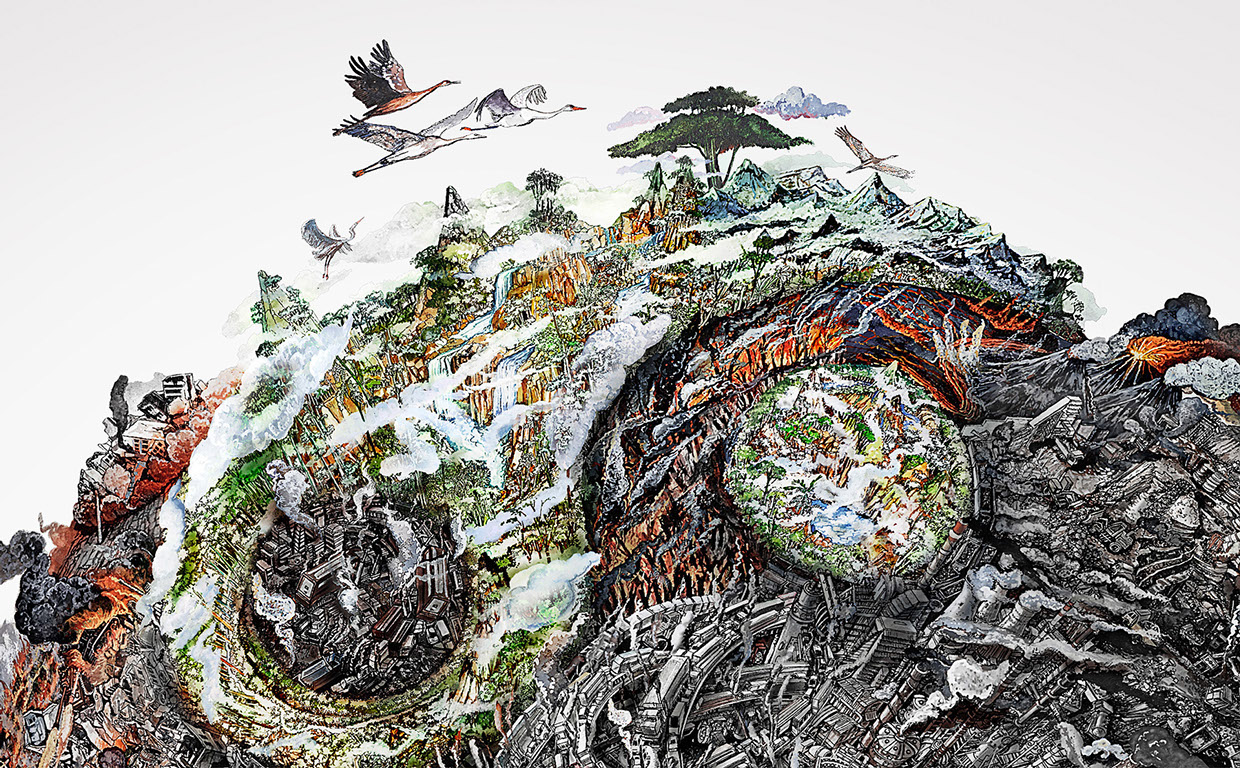 When we keep taking and taking, the world starts to lose its balance. We lose the places we love and what we depend on to survive.

Greed and destruction take the place of nurture and vitality. Animals and plant life disappear forever. And the world starts to change irreparably. 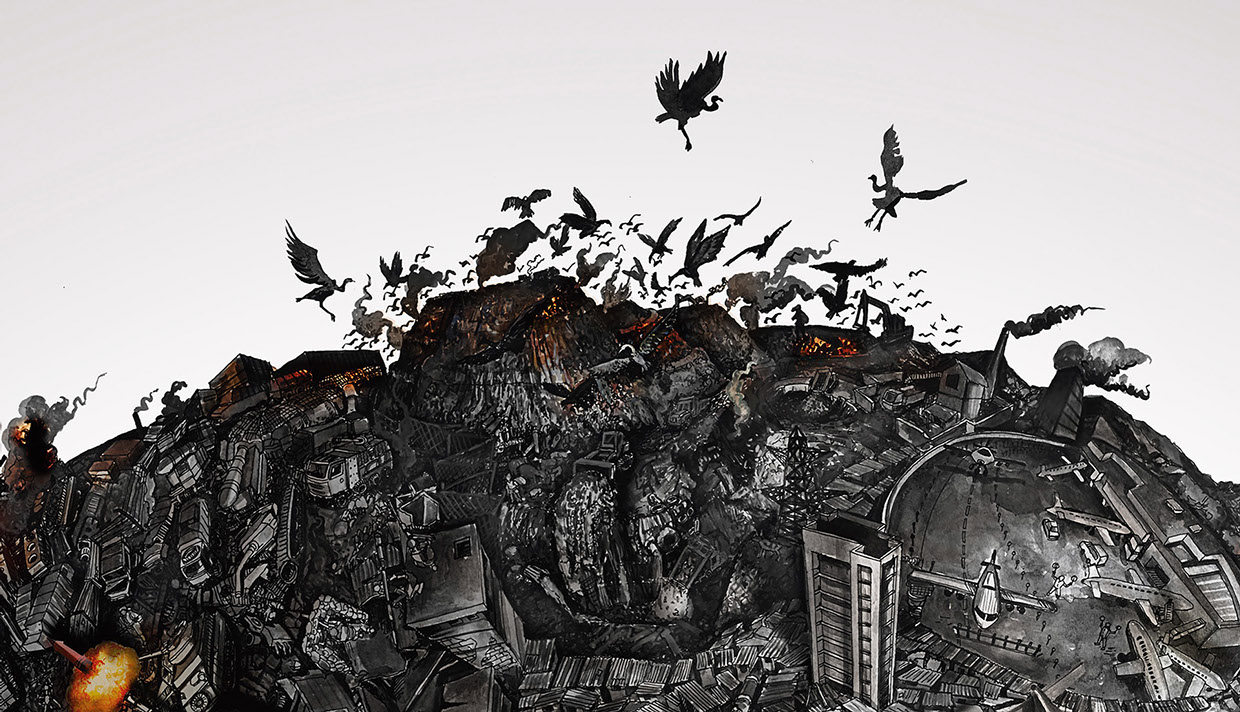 Luckily, all around the world, people are coming together to put nature over money. With innovation and determination, we can turn the tide and protect the planet we depend on.

For 15 years, Greenpeace India have been working towards making sure all Indians have access to clean air, food, water and energy.

Together with dedicated staff members, activists, volunteers and supporters, they are striving to paint a clean and green future for India. 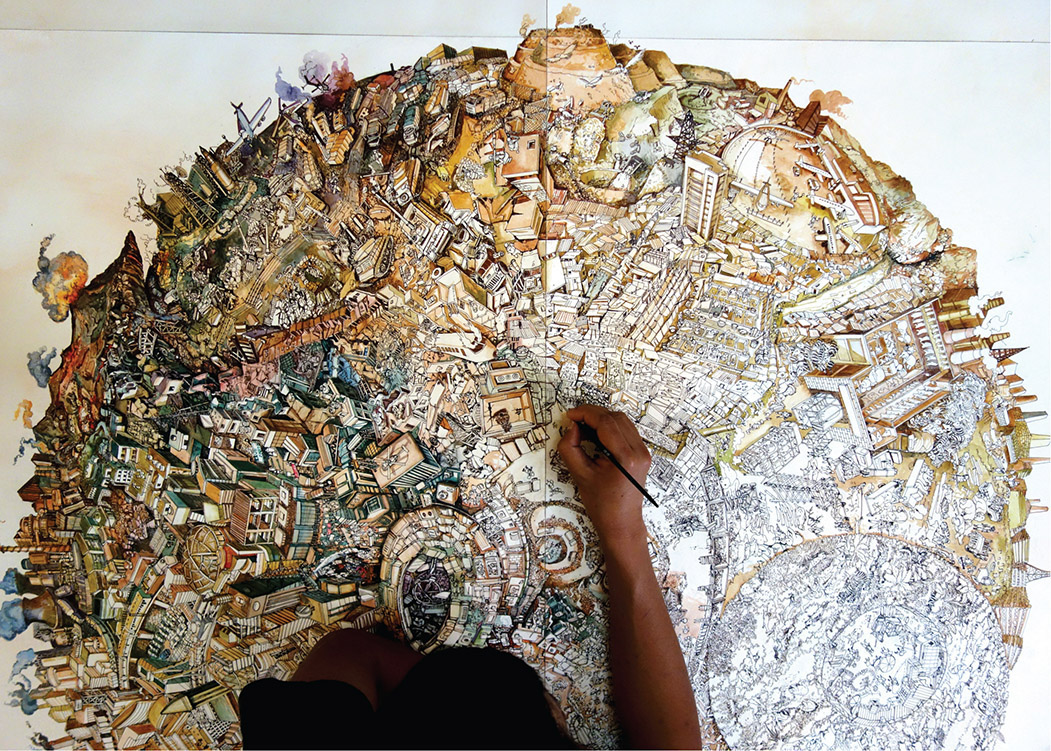 In 2014, Greenpeace India helped bring solar-powered streetlights to the village of Dharnai, Bihar. Previously, people in Dharnai had relied on oil lamps to provide light during the night. Greenpeace India are still working to roll out similar systems across India – help them out now!

Earlier this year, they had a massive victory as the coal ministry confirmed that the Mahan coal block would not be auctioned! Years of campaigning from thousands in the Greenpeace community paid off, saving 400,000 trees as well as the livelihoods of 50,000 people. 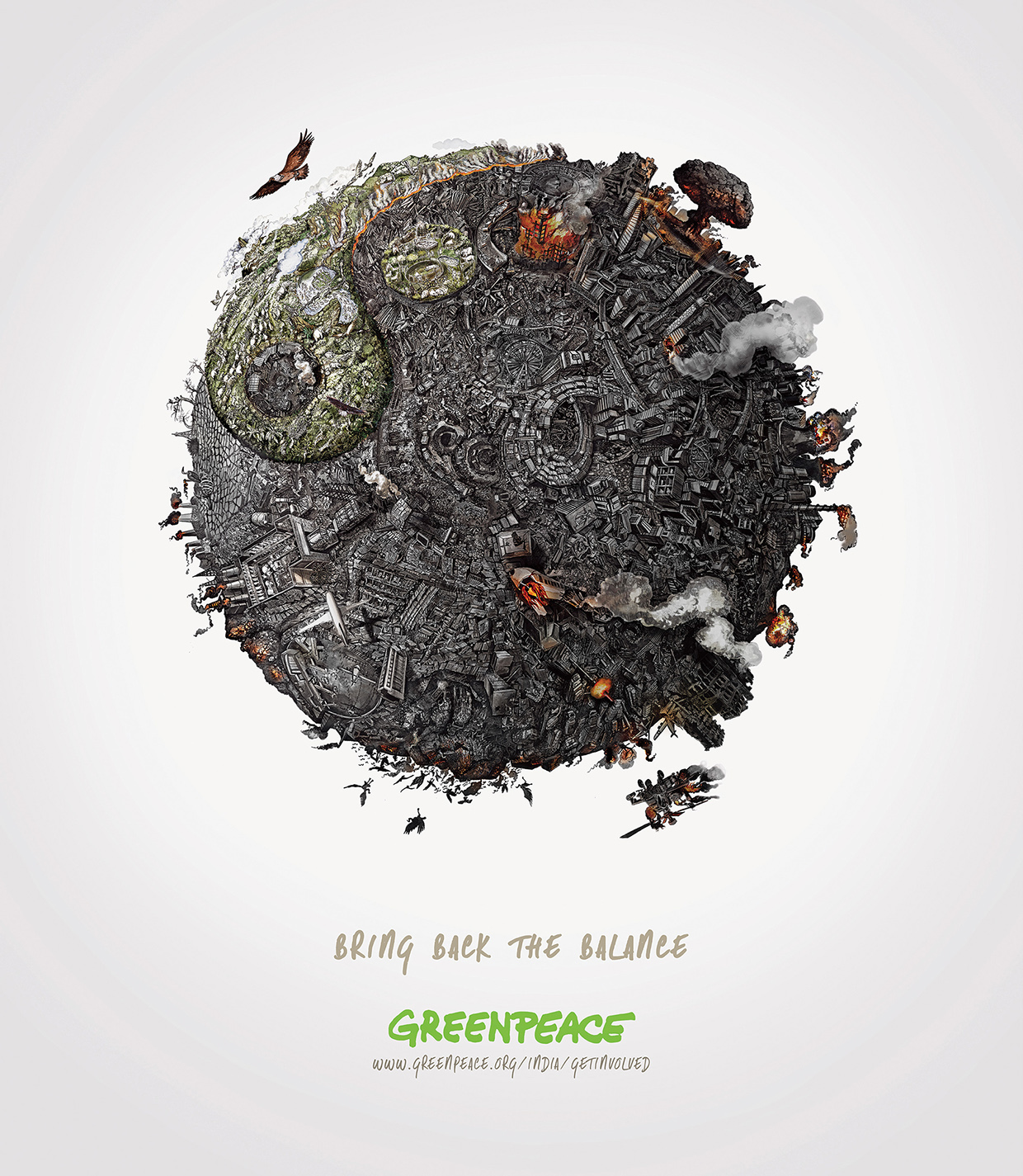 In 2009, Greenpeace India also worked with a coalition of fisher groups and NGOs to convince the Indian government not to open up the coal to industrialization. Sign the petition to ensure they can continue to do this vital work for India’s oceans. 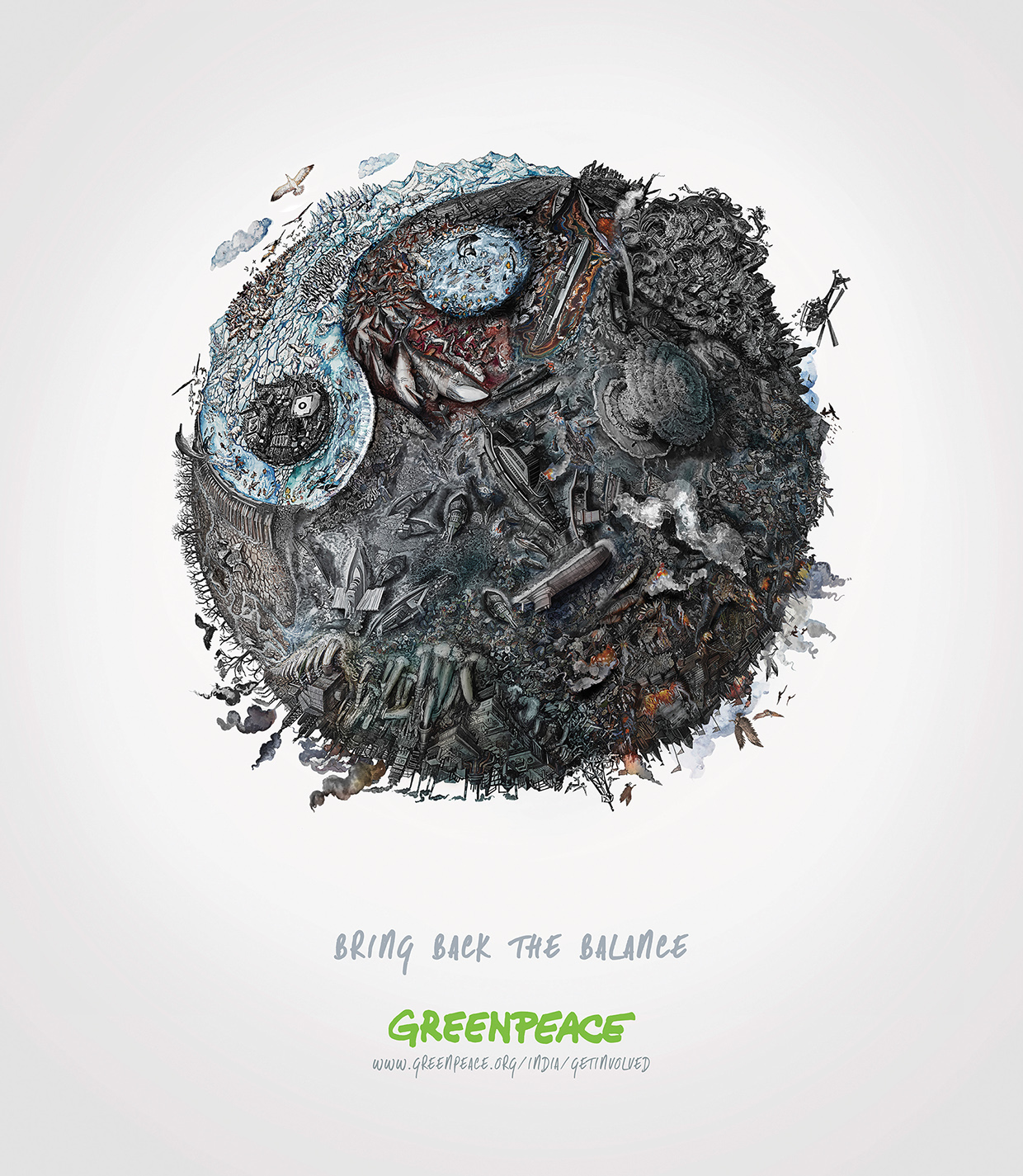 Now, in 2015, Greenpeace India have been campaigning on air pollution in Delhi. When 13 out of the 20 most polluted cities in the world are in India, this work is crucial to preventing a public health crisis. Join Greenpeace India and sign here if you think Delhi deserves clean and safe air. 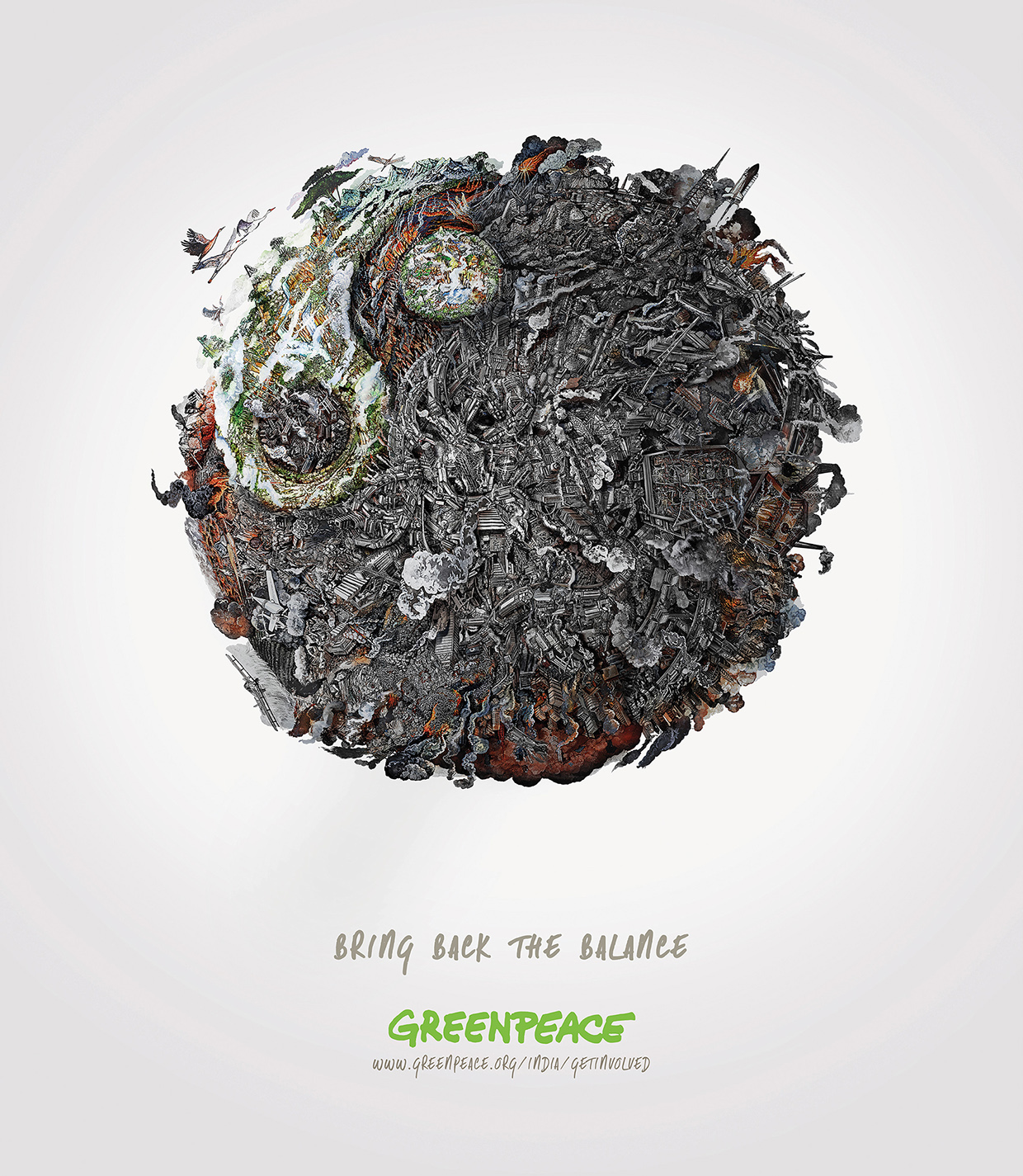 All illustrations by McCann India for Greenpeace India. Images via Imgur.