The Central Coast Council will vote on whether to declare a climate emergency; a powerful first step to building a sustainable Central Coast. 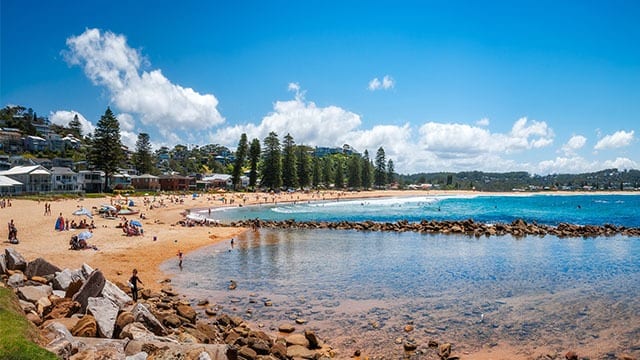 If enough of us make ourselves heard, we can ensure that when the vote comes, the councillors know exactly how you, I and the people of the Central Coast feel.

We’ve managed to get the climate emergency on the Council’s agenda thanks to some great action behind the scenes over the past few months from dedicated Central Coast environmentalists.

If we can get Central Coast Council to declare a climate emergency there’s hope that the Council may be able to help stop the Wallarah 2 Coal Mine that’s already been approved by the State and Federal Liberal Government.

It’s shaping up to be a disaster with air pollution and water impacts, as well as threatened species and climate-wrecking carbon emissions.

I want to share with you what drew me to climate action. Many of you will have your own story too. 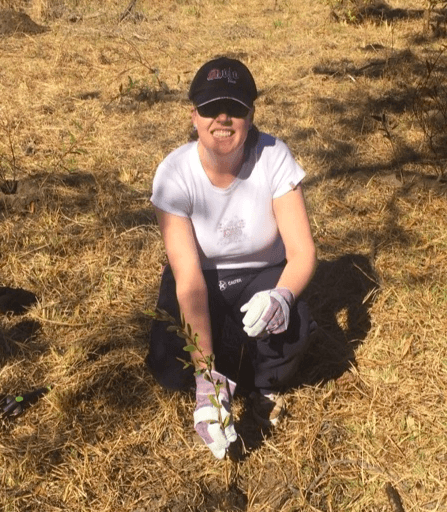 I’ve always cared about the environment, and have donated regularly to a number of animal and environmental charities over the past couple of years, signed petitions that I got in my inbox, and participated in a few calling parties leading up to the State and Federal Election.

However when the Federal Election result came in, I was gutted, as I know many of you were. How could this have happened? I thought there’s no point in doing anything now, we’re doomed.

That was until I attended an environmental organisation debriefing, and I knew I wasn’t alone. There were so many people who upon learning of the election result were completely despondent the day after and even a few days after the result.

I’d been one of those people.

But after attending this debriefing, and realising I was part of a community everywhere who weren’t going to give up, I knew that sitting on the sidelines for me was no longer an option. So I joined the Greenpeace Break Free community where one of their aims is to get all Australian councils to declare a climate emergency.

We can’t rely on the Federal Government to act on the climate emergency.

To use our voice.

To let big greedy, fossil fuel, logging and agricultural corporations know we’re not going to simply sit by and watch as they destroy our beautiful land because they suck up our precious water supply, pollute our water, kill our marine life, log our beautiful forests and destroy vital habitat for our wild life.

I strongly believe in people power. If more of us stand up and make ourselves heard, we can have real impact. So let’s show the Central Coast Council that we’re not going to accept them sitting on the sidelines. We pay our rates. We deserve to have clean drinking water, breathe fresh air, enjoy walks in our lovely bushes and forests, swim in our beautiful oceans, and enjoy nature’s amazing creatures.

Together let’s do this!

Simone Cooper and the Break Free group in the Central Coast